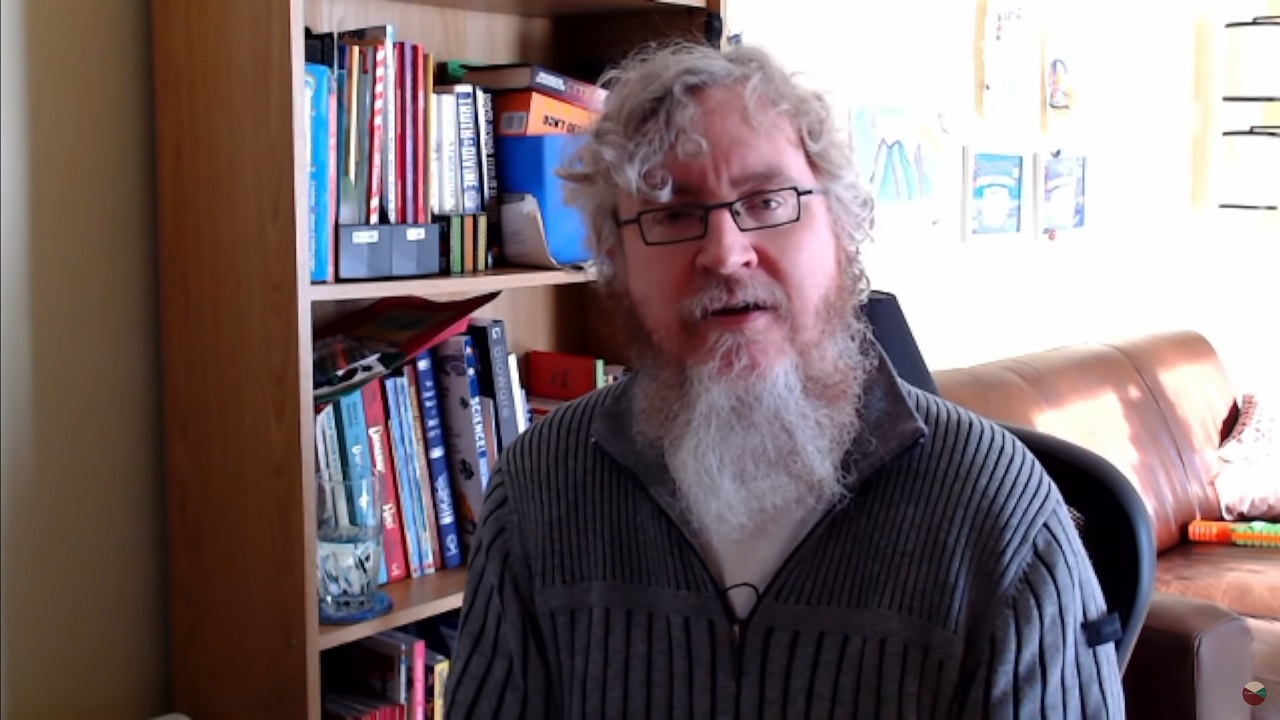 According to Darrah, ‘BioWare magic’ is a fancy way of describing the process towards crunch and delays that would happen with games at the studio.

Mark Darrah has had a hefty hand in the gaming industry on franchises like the Dragon Age and Baldur’s Gate series. However, he and former BioWare General Manager Casey Hudson both walked out on BioWare in 2020. Since then, Darrah has been sharing thoughts on game development in YouTube videos. In a recent video, Darrah addressed the concept of “Bioware magic,” which he hammered as a fancy term for the studio’s process towards game delays and crunch.

Darrah shared his thoughts on BioWare magic via his Old Game Dev Advice channel. In the video, he focuses on a philosophy and perception inside and outside the studio that “things come together really late, and things get better really late.” According to Darrah, it’s actually a terrible process that plagued games as late as Anthem.

“It’s putting a name on something that’s saying, ‘Don’t worry, don’t freak out, because we know that at a future date it’s all going to get faster and it’s all going to work out,’” Darrah explains. “But the reality is that ‘working out,’ that’s where crunch comes from, and that’s where delayed games come from.”

Crunch is an intensely controversial subject in the game industry. While some studios have defended the process, it’s also plagued the development of high-profile projects like The Last of Us Part 2 and Cyberpunk 2077. For Darrah, BioWare magic seems to be mostly a fancy way of describing or even justifying the studio’s arrival at that point, which very well may have played a hand in his exit from the company in 2020.

Employee rights have become a constant fixture of the news and crunch has a part in that. With groups within companies like Ubisoft and Activision Blizzard fighting for better conditions, Darrah also make a good point that the abusive practice and bad processes leading up to it shouldn’t be hidden behind flowery language.