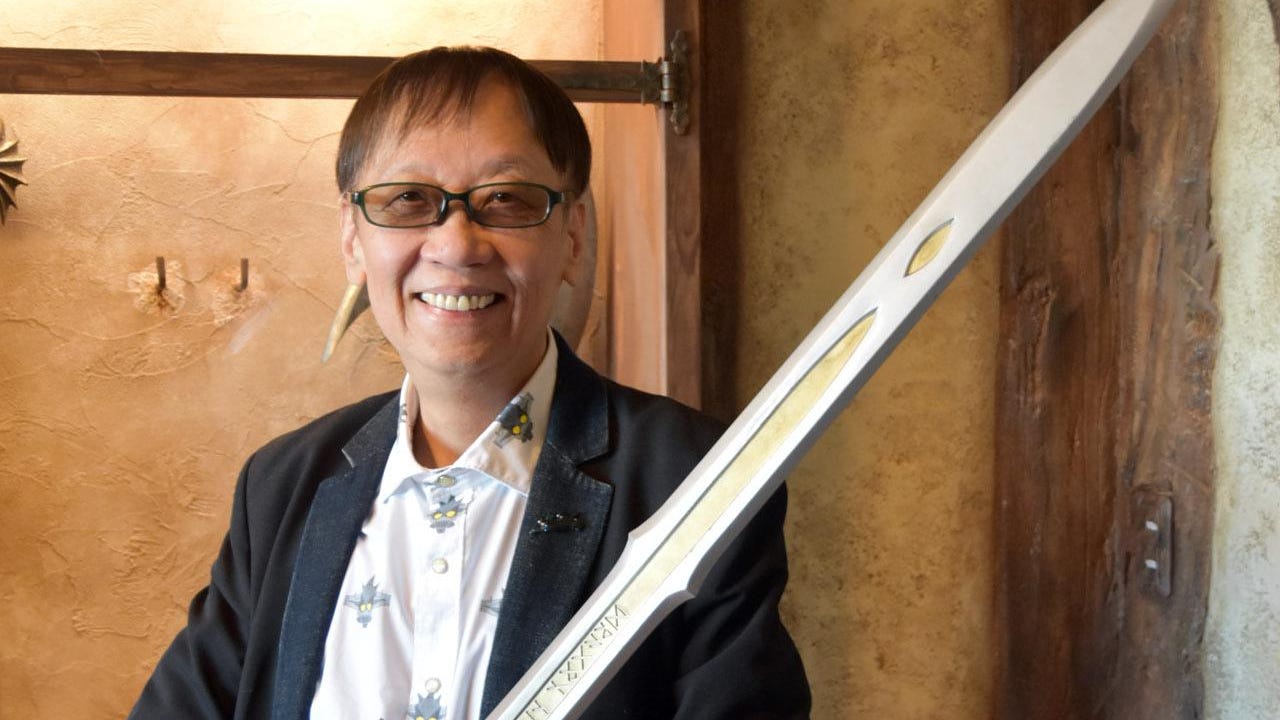 The man behind one of the most influential JRPG franchises will be recognized at this year's GDC.

The Game Developers Conference, commonly referred to as GDC, is an annual event for developers to network and share their latest work. In addition, GDC also likes to recognize the developers that have had massively successful and/or influential careers in the space. This year, GDC will honor Dragon Quest creator Yuji Horii with the Lifetime Achievement Award.

It was announced today by GDC that Yuji Horii would receive the Lifetime Achievement Award at this year’s show. Most known for his work on 1986’s Dragon Quest and its subsequent sequels, Horii’s work has had a profound influence on the role-playing genre for decades. Horii remains closely involved with the DQ games, serving as a writer and designer on the latest entry, Dragon Quest 11: Echoes of an Elusive Age.

“The video game industry has been forever impacted by the work of both Steven Spohn in accessibility and Yuji Horii in design,” said Katie Stern, who oversees the GDC as VP of Entertainment Media at Informa Tech. “They have both inspired creators and players alike and we look forward to honoring them at the Game Developers Choice Awards, where we are thrilled to have the opportunity to celebrate the development community together in-person once again.”

Before his legendary career at Square Enix, he worked as a freelance writer for newspapers and magazines. He got his foot in the door at Square Enix when he won a programming contest that the company sponsored. The rest is history.

Yuji Horii will receive his Lifetime Achievement Award at GDC 2022 Awards Ceremony, taking place on March 23. He’ll be in excellent company, as Steven Spohn of AbleGamers is set to receive the Ambassador Award.