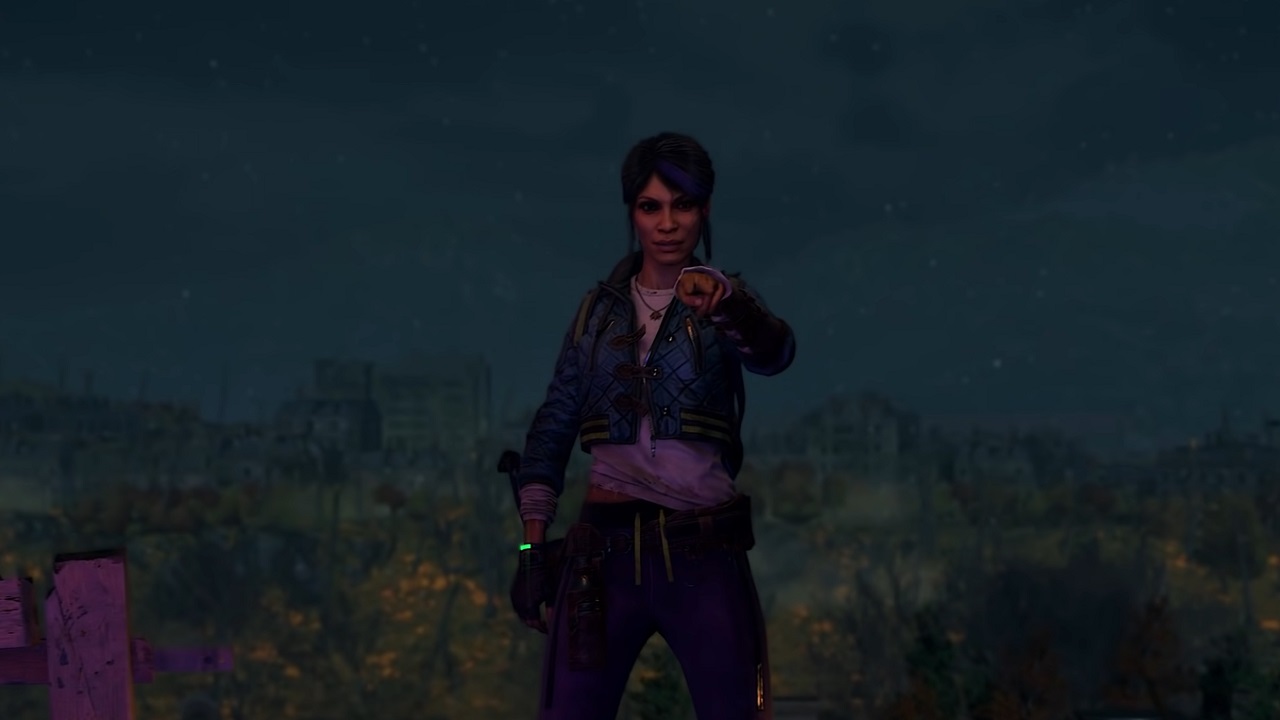 A lot of folks are all-in on Techland’s latest open-world zombie parkour adventure.

Dying Light 2: Stay Human is finally out in the wild and folks can play it at their leisure. Techland has put years worth of work into the game, building out its parkour environment traversal, combat, factions, and story and it’s been a much anticipated title to kick off this February 2022. It seems to be paying off too because just a day after its PC release, Dying Light 2 has around five times the peak concurrent players on Steam that the first Dying Light ever put up in its entire existence.

Dying Light 2’s impressive concurrent numbers come to us from SteamDB where the game is finally being tracked since its launch on Steam on February 3, 2022. According to SteamDB, Dying Light 2 has gathered around 228,000 concurrent players at its highest peak as of this writing. This can be compared to the original Dying Light, which came out in 2016 and has had numerous expansions since, but had only put up a peak of just under 46,000 players. It’s an impressive start for Dying Light 2, which also launched on the Epic Games Store, PS4, PS5, Xbox One, and Xbox Series X/S with a Nintendo Switch version coming later.

Critically, Dying Light 2 has been a bit of a mixed bag among reviewers and players. The game is massive in its scope, but this comes with some technical problems. In our Shacknews review, we found the parkour to be great when it’s working, but sometimes buggy, alongside ho-hum combat, and a sometimes predictable story. Nonetheless, it’s still got a lot that works well, including a solid co-op experience, which can only continue to aid its player count.

If SteamDB is any indication, Techland appears to have a solid seller on its hands despite any issues with the game. Dying Light 2: Stay Human is available now. Need any help with the game? Be sure to check out our collection of guides on the topic.