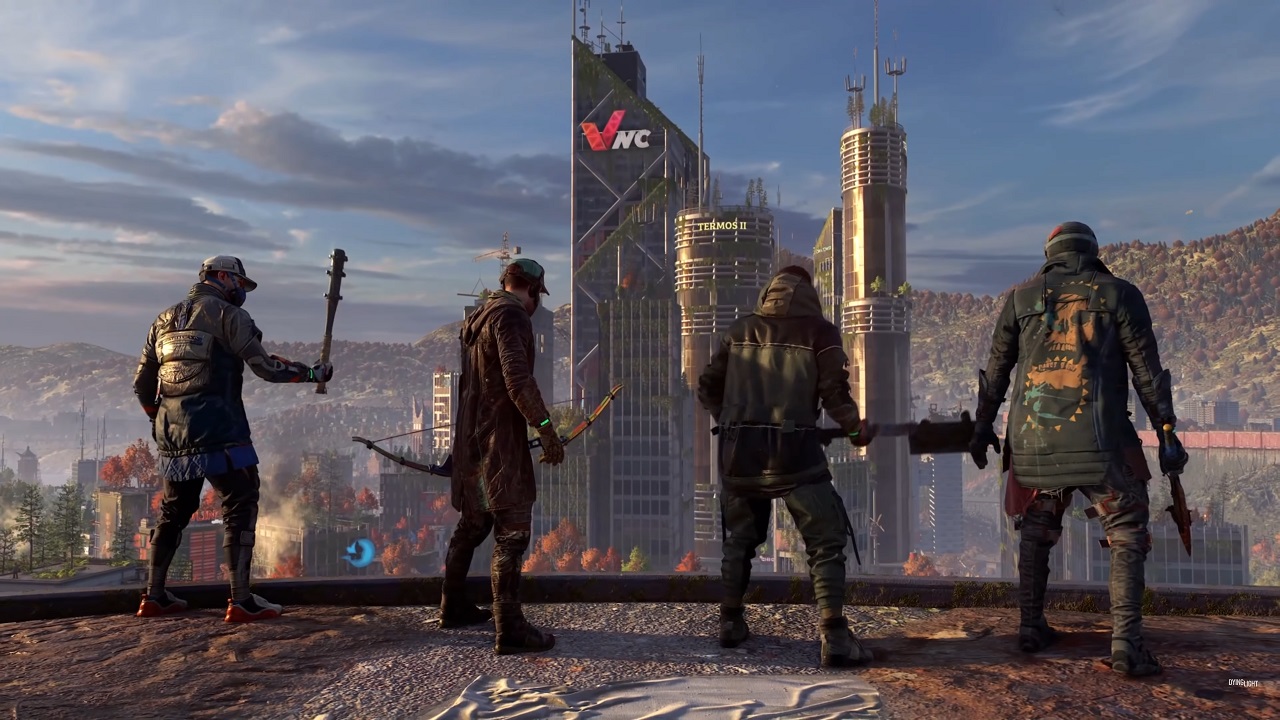 The Nintendo Switch Cloud version of Dying Light 2 has been pushed back ‘within six months’ of the original February launch date.

It won’t be long before Dying Light 2 is in the hands of players across multiple platforms, unless you planned on playing on Nintendo Switch on day one. While all other announced platforms for Dying Light 2 are on track for the current February 2022 launch date, Techland has announced that the Nintendo Switch Cloud version has been delayed and will now be held back for up to six months as the team continues work on it.

Techland was quick to add that all other versions of Dying Light 2 are still on track for the February date. PS4, PS5, Xbox One, Xbox Series X/S, and PC versions of the game aren’t currently expected to see any further delays at this time and may of us should be able to enjoy the game in its entirety next month. With as much game as Techland claims is packed into Dying Light 2, it should come as little surprise that packing it into proper play on the Nintendo Switch, even as a Cloud version, is likely a tall order to fill.

With that in mind, look forward to the launch of Dying Light 2 on most platforms in February on the 2022 gaming calendar as we await any further details, and stay tuned as we await a concrete release date for the Nintendo Switch version later this year.