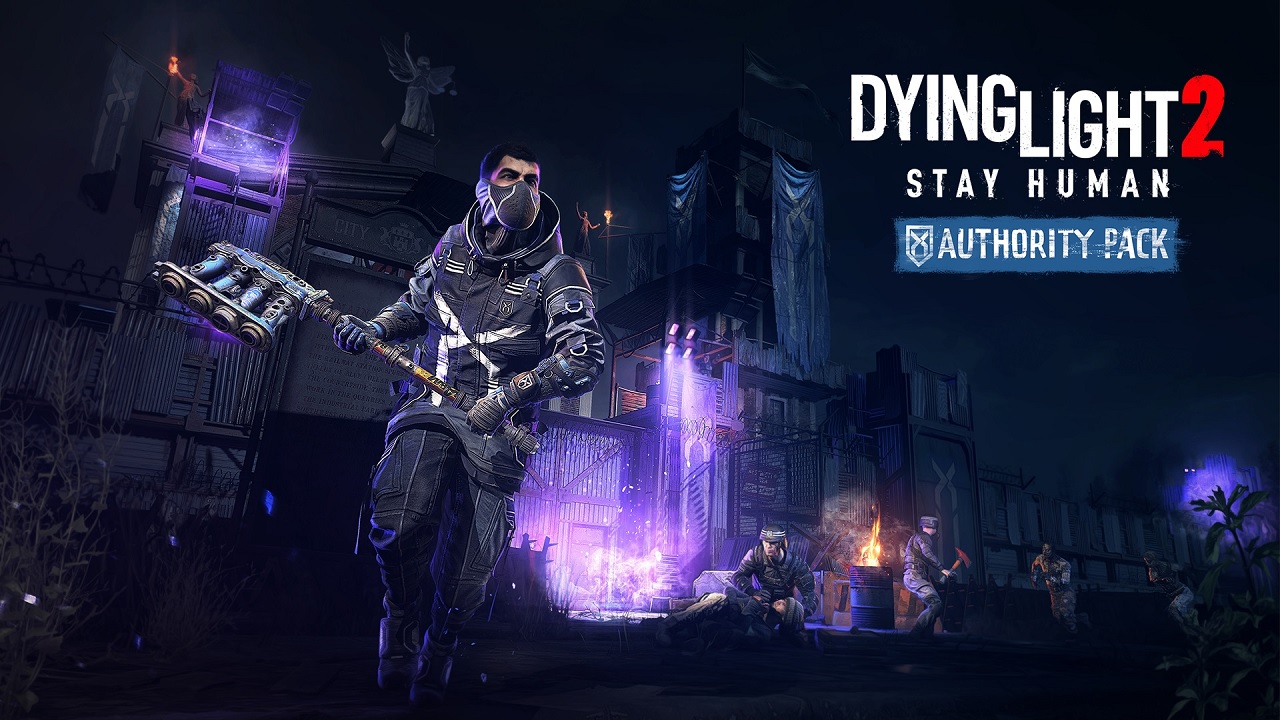 The Authority skin pack is a three-part DLC starting with an armor launch today and weapons coming soon.

Dying Light 2 is out in the world and now players can explore its zombie-filled city to their parkouring heart’s content. Techland is aiming to make the deal even more sweet though. They’ve outlined a short roadmap of free DLC content, the first of which launches today. There’s weapons and armor on the way in the Authority DLC and today players can claim a Peacekeeper-inspired set of gear.

Techland revealed the first part of the Authority free DLC set in a tweet alongside a new trailer on the Dying Light YouTube channel on February 14, 2022. The Authority DLC is a three-part set that will include a collection of armor and weapons. It kicks off today with a three-piece set of armor inspired by the Peacekeeper faction in the game. You’ll be able to claim the Intimidating Jacket, Intimidating Cargo Pants, and Intimidating High Tops without a purchase to use as you see fit. It’s just the first part of a set that will include another armor set and two unique weapons later on.

Dying Light 2 has been doing pretty well for itself since launch. Despite a mixed consensus on the game’s launch state (including our own Shacknews review), players have generally found it to be pretty fun. It was able to pull in over five times the first Dying Light’s peak concurrent players on Steam within the first week. Its players have dropped off a bit, but SteamDB still shows over 20,000 people playing each day. With a game that certainly has plenty of things to do, it’s likely those players will be scouring the city and enjoying themselves for a while.

With the first chapter of Dying Light 2’s free DLC out, stay tuned for the launch of the next packs. We’ll have more details here at Shacknews such as release dates as they become available.