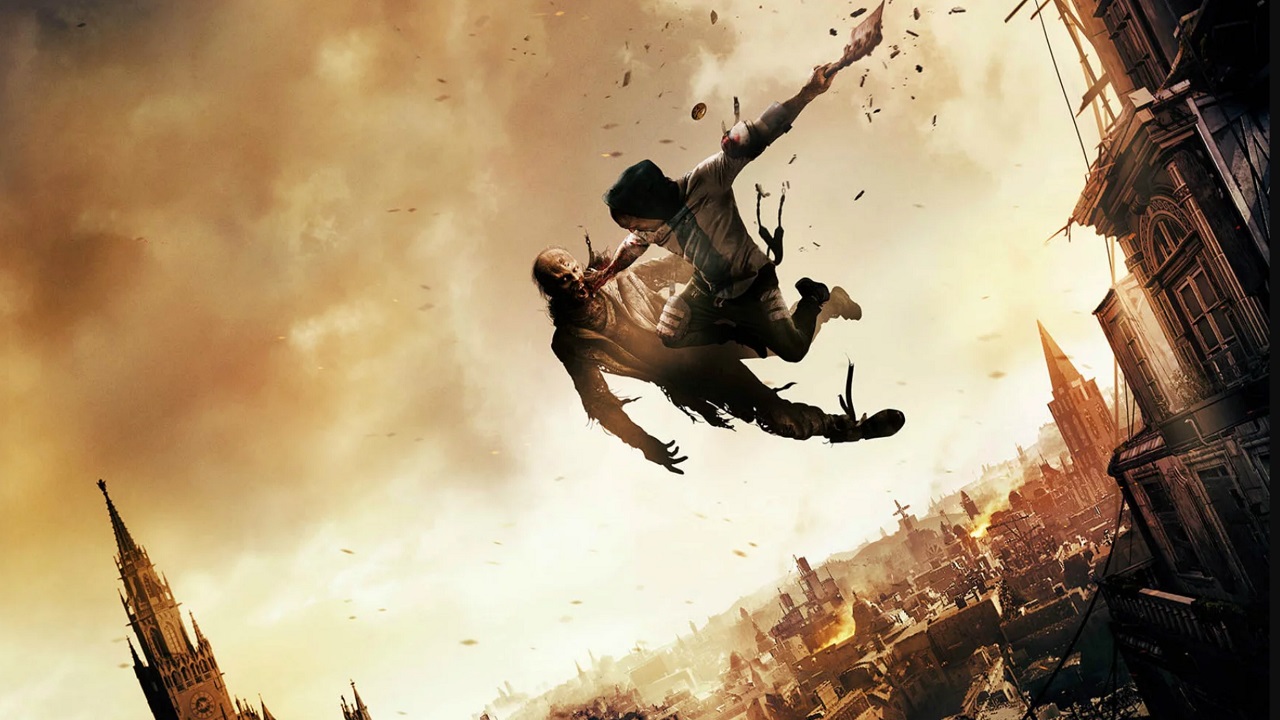 Techland freaked a lot of folks out in claiming that to 100 percent complete the game might take about 500 hours.

Dying Light 2 was always set to be quite the thick game with a city full of human factions and infected, as well as decisions that can vastly change the politics and even geography of the landscape. However, Techland recently revealed exactly what “thick” means in terms of Dying Light 2. Getting 100 percent completion in Dying Light 2 may take players as long as 500 hours and even just getting the main story done will put you back around 100 hours.

Dying Light 2’s immense amount of content and game length were recently shared in Twitter posts via the game’s channel. According to Dying Light 2’s developers, getting 100 percent completion in Dying Light 2 – all side quests, all endings, all secrets, etc. – will run you around 500 hours of gameplay. This was shocking to quite a few readers and brought a bit of ire and concern towards the post, after which the developers quickly added that the main story will take “less than 100 hours” to complete if you just want to play to the credits.

UPDATE:
500 hours is related to maxing out the game – finishing all the quests, endings, and exploring every part of the world, but a regular player should finish the story + side quests and do quite a lot of exploring in less than 100 hours, so don’t worry! 🥰 https://t.co/4R641zkLpg

In a time where there are so many games coming out all at once, Dying Light 2 sounds like its going to be quite meaty (or perhaps fluffed). Nonetheless, with the game actually launching in early February, we’ll see what intrepid gamers can do with that estimation when it’s actually in their hands.