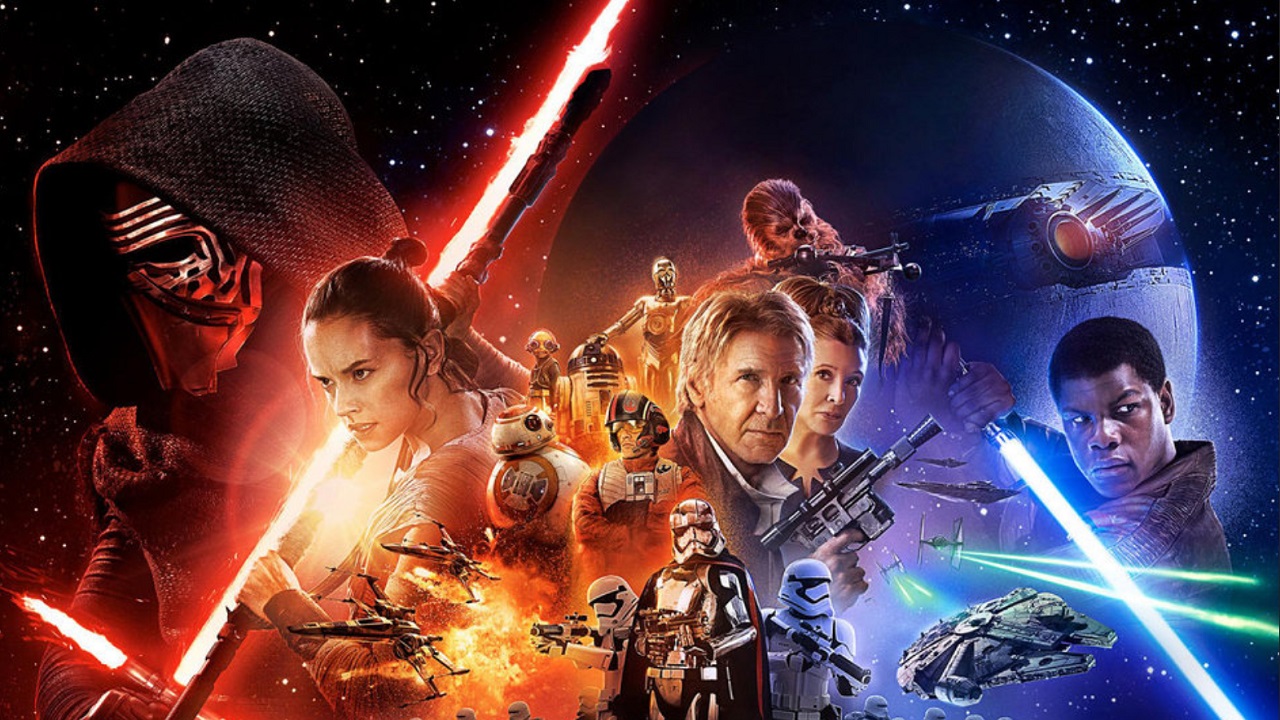 Recently, Omega Force producer Akihiro Suzuki shared that if he had his way, he’d love to do a Musou take on the Star Wars universe.

Koei Tecmo and Omega Force are gearing up to launch Dynasty Warriors 9: Empires worldwide, but it doesn’t stop them from looking out for their next big thing. The developer and publisher duo have worked on some pretty fantastic Musou collaborations and original titles recently and are invested in further crossovers happening in the future. What kind of crossover? Well, if Omega Force and Warriors lead producer Akihiro Suzuki had his way, he’d love a crack at the Star Wars universe.

AkihiroSuzuki shared his opinion on what collaboration he’d like to tackle in a recent interview in relation to Dynasty Warriors 9: Empires, posted by JP Games. During the interview, Suzuki was asked about the popular franchises the developers had already worked with on previous games and what Musou crossover he’d like to do if he had his choice. To this, Suzuki answered his personal desire was to take on a Star Wars game.

“Within the dev team, a lot of different IPs and works have been brought up,” Suzuki explained. “This is solely my own opinion, but my own personal wish would be for a Star Wars crossover.”

There’s certainly a Musou game or several worth of content in the Star Wars universe to work with. Whether one focused on the original trilogy or utilized the franchise at large, there’s little doubt that the Star Wars universe has a vast array of iconic characters, battles, and events from which Koei Tecmo and Omega Force could build a fantastic game.

Koei Tecmo and Omega Force have proven to be rather good at expanding their horizons and gameplay over the course of several crossovers as well. Hyrule Warriors: Age of Calamity was a solid blend of Musou and Zelda: Breath of the Wild elements while last year’s Persona 5 Strikers made for a proper action RPG and sequel to the original game.

Such as the case, we’d also love to see what Koei Tecmo and Omega Force would do with a Star Wars game. It may be wistful thinking for now, but with as many popular franchises as they’ve worked with in recent games, maybe there’s a chance for a Star Wars Musou title in the foreseeable future.