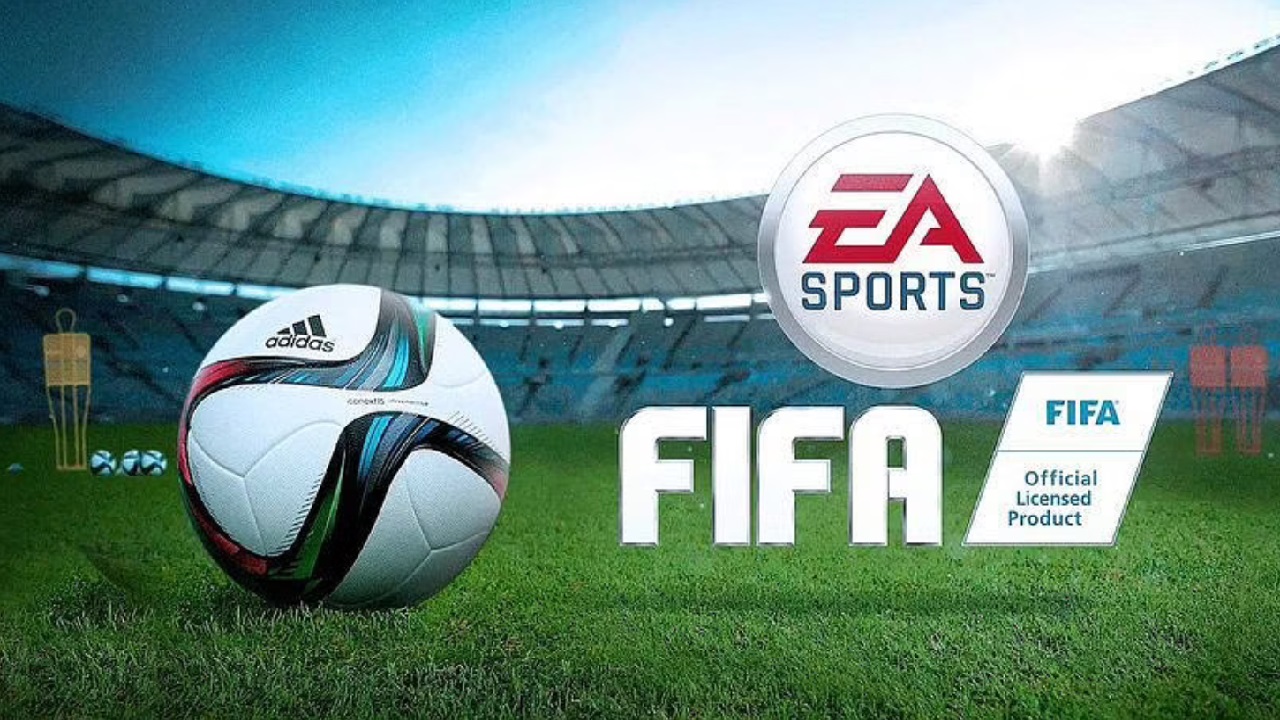 EA's CEO recently expressed opinions on the FIFA brand, regarding it as 'an impediment' to soccer video games.

Electronic Arts and FIFA have not been very quiet about the frustrations regarding their partnership. FIFA wants EA to pay increasingly massive amounts of money for the licensing while EA is wanting to expand outside of what FIFA offers in its brand.

It has led to EA openly considering dropping the FIFA branding. EA CEO Andrew Wilson recently voiced his own opinion on the matter, allegedly claiming that while the FIFA partnership has been important in EA building a brand of competitive soccer games, it’s also just “four letters on the front of the box.”

Wilson allegedly shared these words and more in a recent internal company conversation obtained by Video Games Chronicle. According to the communication, Wilson believes where FIFA was once a valued partner, it has begun to hinder EA from expanding the potential of its soccer video game brand.

“Basically, what we get from FIFA in a non-World Cup year is the four letters on the front of the box, in a world where most people don’t even see the box anymore because they buy the game digitally,” Wilson said.

Andrew Wilson would go on to explain that as the EA soccer brand has grown, the FIFA license has actually stifled that growth.

“As we’ve looked to the future we want to grow the franchise, and ironically the FIFA licence has actually been an impediment to that,” Wilson continued. “Our players tell us they want more cultural and commercial brands relevant to them in their markets, more deeply embedded in the game… brands like Nike. But because FIFA has a relationship with Adidas, we are not able to do that.”

Indeed, EA has also suggested that it wants to expand its horizons outside the league and player pool that FIFA offers. EA renewed its partnership with FIFPRO, one of the world’s largest player associations, even as it was teasing dropping the FIFA brand. FIFA, in turn, announced it is currently planning a future of esports and video games without EA.

Such being the case, it appears we’re edging ever closer to EA dropping the FIFA brand from its soccer games altogether. As we await what seems to be a certain confirmation, stay tuned to Shacknews for further updates.