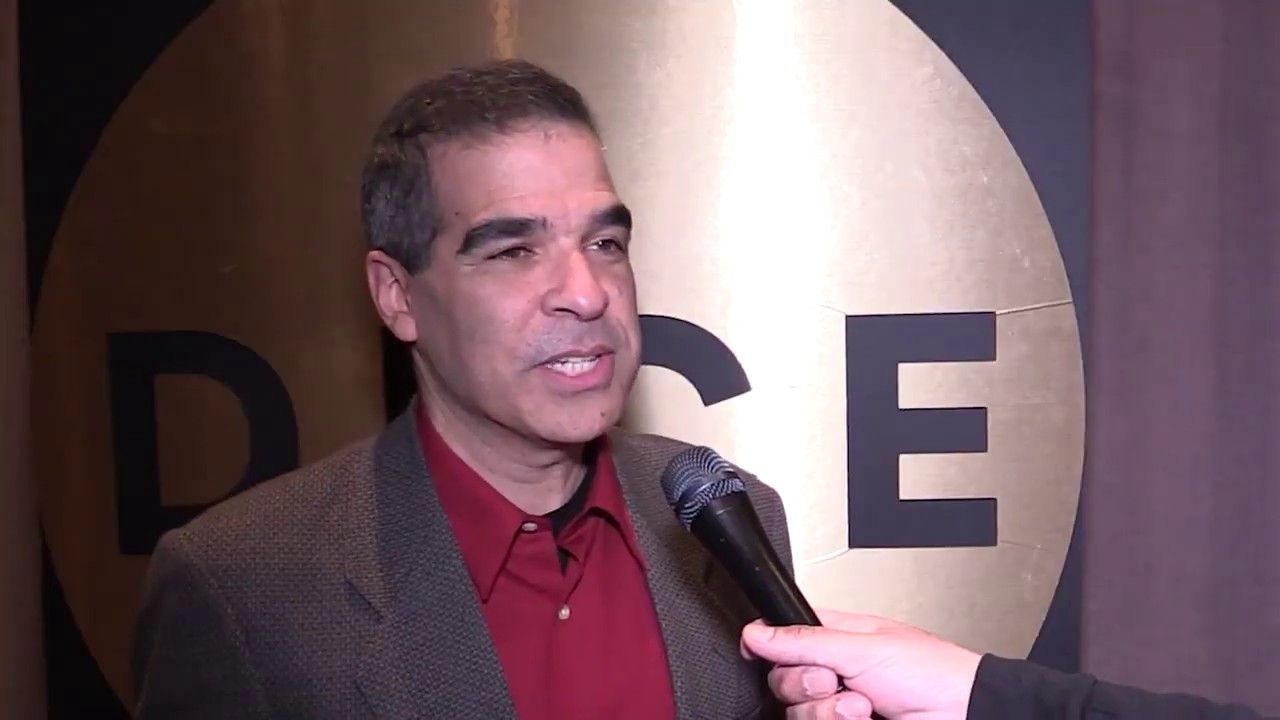 Ed Boon is an instantly recognizable name not only for fans of the Mortal Kombat series, but for most gaming enthusiasts. His work on the fighting franchise and overarching influence on the genre can not be understated. Now, Ed Boon’s accomplishments will be immortalized as he is set to become the 25th Academy of Interactive Arts & Sciences Hall of Fame Inductee.

The Academy of Arts & Sciences announced that Ed Boon would be getting a Hall of Fame induction on January 27, 2022. Boon will be honored at the 25th annual D.I.C.E. Awards this April in Las Vegas, where head of Xbox Game Studios Matt Booty will present him with his award. Booty provided a statement about his relationship with Boon and the work he’s done over the years.

I met Ed on my very first day in the game industry at Midway and had the good fortune to watch him lead the creation of Mortal Kombat and work with so many talented people to grow it into an iconic, worldwide franchise. Ed epitomizes the best of what a game designer can be: big ideas, a great sense of humor, clear focus, and the ability to bring people together as a team. He has created not only a string of hit games but has also supported countless people on their own paths in the game industry.

Ed Boon co-developed and released Mortal Kombat in 1992, just a handful of years after he graduated from the University of Illinois. Mortal Kombat would go on to not just be a wildly successful fighting franchise, but one of the most recognizable properties in gaming and modern entertainment. Boon currently serves as the CCO of NetherRealm and oversees the production of the Mortal Kombat and Injustice games. Ed Boon’s Hall of Fame induction comes at a perfect time, as the Mortal Kombat franchise celebrates its 30th anniversary this year.