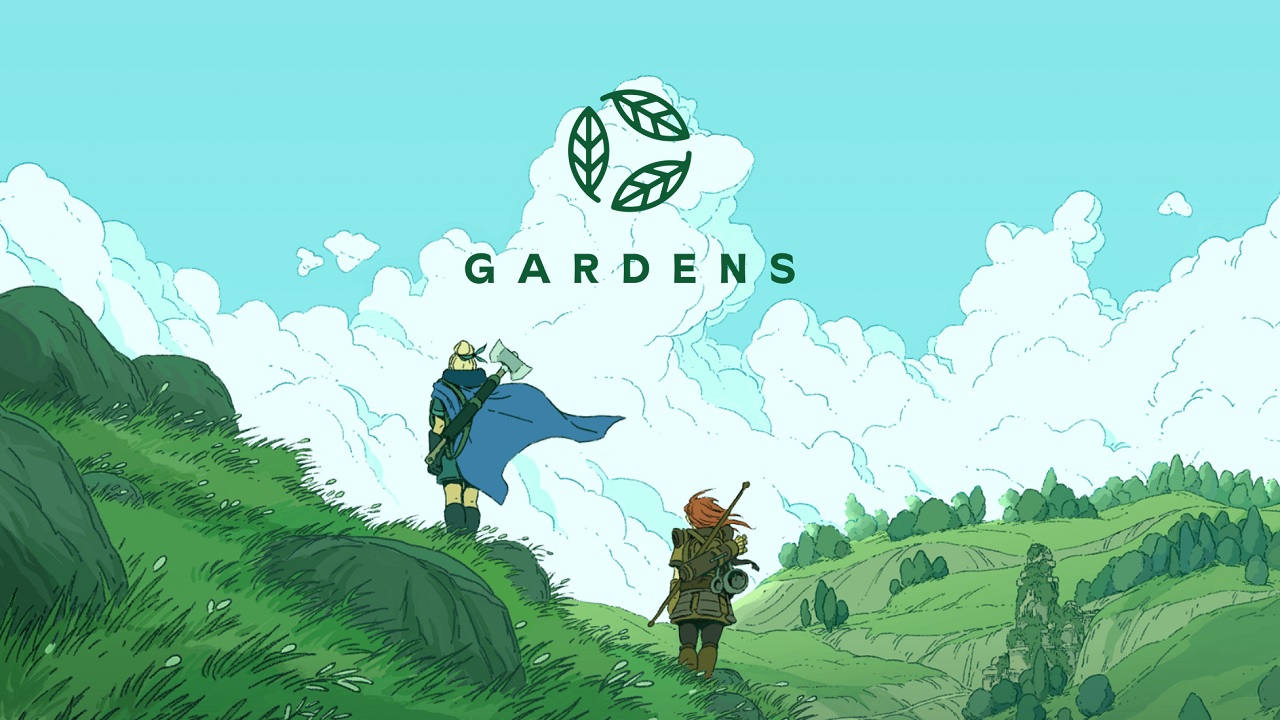 The founders have also collected a team of devs with experience in Spider-Man, Skyrim, Fallout, Ratchet & Clank, and more.

As we kick off the year, new studios are springing up here and there with some lofty plans for gaming in the near future. One such new crew was just announced today, Gardens. It’s a new, fully-remote studio with creative talent from What Remains of Edith Finch, Journey, Spider-Man, Skyrim, and so much more, and it will immediately begin work on “vibrant online games that foster meaningful multiplayer moments and relationships between players around the world.”

The opening of Gardens was announced in a press release on February 2, 2022, accompanied by the opening of the studio’s website. Co-founders Chris Bell (Journey, What Remains of Edith Finch), Lexie Dostal (Dustforce), and Stephen Bell (Blaseball, What Remains of Edith Finch) are joined by a team of talent that have worked all around the industry, with experience on Marvel’s Spider-Man, Skyrim, Ratchet & Clank, Ashen, and The Hobbit. The studio is primarily based in Portland and Los Angeles, but will operate fully remote, with hope of promoting a healthy and sustainable work environment for both employees and leadership.

We are all Gardens 🌳
We’re hiring! Grow with us!https://t.co/NASLm5sAAt pic.twitter.com/kzpHhvZi0h

It sounds like Gardens will immediately pursue some kind of multiplayer experience in addition to its efforts to create a hospitable workplace.

“With Gardens, we wanted to create a studio that cares as much about the health, happiness, and wellbeing of its team members as we do the craftsmanship of the games we create together. Our top priority is making sure our teammates enjoy their lives and are given the tools and resources to grow while creating compelling, well-crafted, thoughtful games that cultivate novel shared experiences between players online.” ~ Chris Bell

And so, we can likely look forward to seeing another studio with fresh talent bringing interesting new IP to the table in Gardens. Alongside the also recently opened Bit Reactor, it’s looking like a solid start to the year in new studios and games.