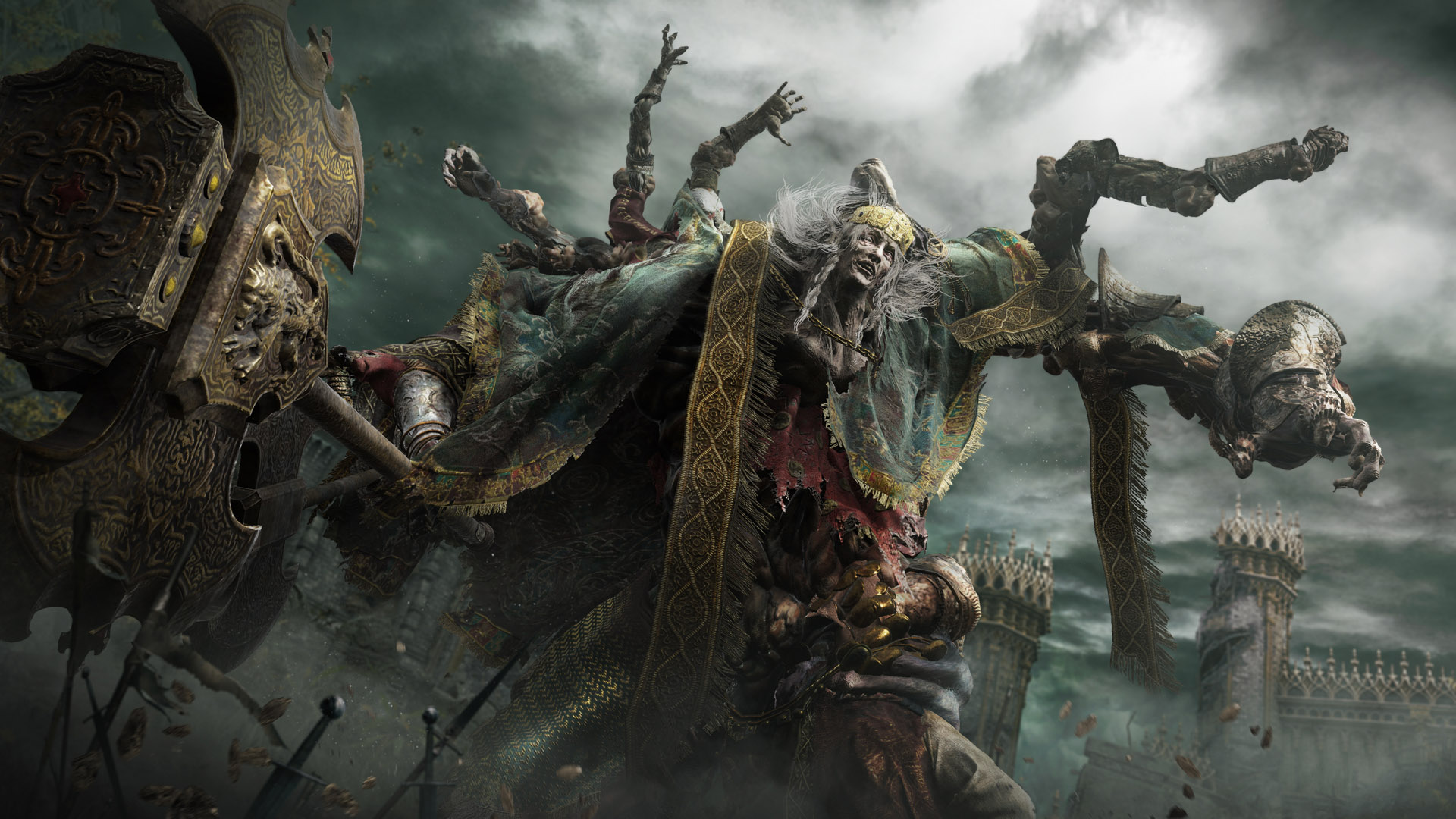 Take a look at the Elden Ring controls and the PC keybindings and buttons.

Elden Ring is a difficult game, which makes learning the controls or PC keybindings critical to overcoming some challenges. There’s no sense in wrestling with the buttons when you’re trying to tackle a boss fight or traverse some tough terrain. In the event you don’t like the standard control formats, you can customize each button, even on controller!

Players on PC that opt to use keyboard and mouse to play Elden Ring should definitely take some time to familiarize themselves with the keybindings. You may need alter a few of buttons, like those responsible for rolling and jumping.

Whether you’re playing Elden Ring on PC or console, the best decision is to play the game with a controller. Those who have been playing the Soulsborne series for a while will already be familiar with the controls. However, there are a couple of differences such as you can now jump (like Sekiro) and interacting with objects uses a different button. Don’t like the default layout? Fully customize your controls.

Now that you’ve got the Elden Ring controls and PC keybindings information in your head, you’re ready to start your journey. Be sure to check out our Elden Ring page for more guides to help you navigate the rich world of the Lands Between.