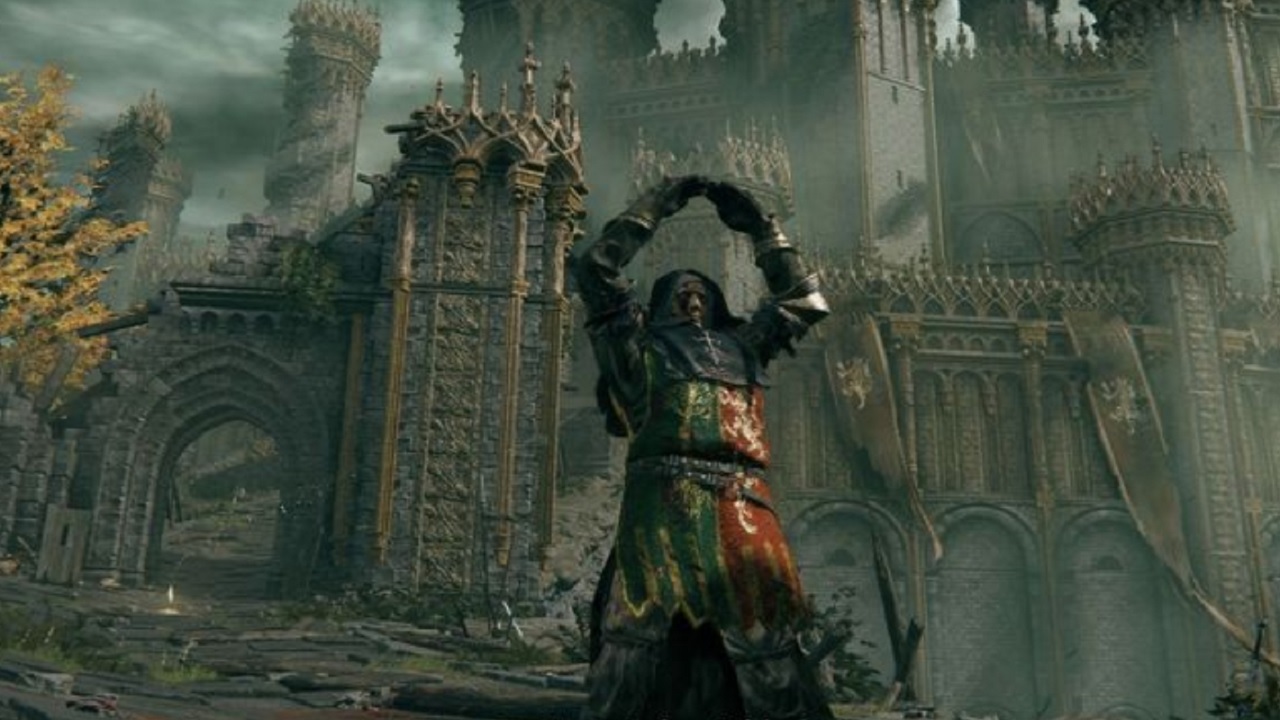 The latest FromSoftware game has attracted enough players to be one of the most played games of all time on Steam.

FromSoftware’s Elden Ring is out in the wild and beloved by many. So many, in fact, that it’s one of the most actively played games of all time, let along the most played FromSoftware game. According to a recent look at SteamDB charts, Elden Ring soared to just under 1 million concurrent players in its second weekend after release, putting it squarely in the top 10 and almost even top 5 five of highest concurrent players.

The Elden Ring page on SteamDB shares a peek at these recent stats from the latest weekend of the game’s life.  According to the charts, Elden Ring put up a 24-hour concurrent player number of over 953,000 players. That puts it in sixth place for most concurrent players of all time, though it falls behind Cyberpunk 2077, Counter-Strike, and even the recent Lost Ark, which have all climbed over 1 million concurrent players at one point or another. Another moment of note is that this is in Elden Ring’s second weekend, where many games usually find their highest peak in the first weekend of release.

Elden Ring arguably deserves the attention it has had. For many players, it has proven to be a vast and varied adventure, with plenty to explore and plenty to do. Strong combat and a beautiful world full of enjoyable optional discoveries and opportunities gave it quite the high rating in our Shacknews Review. Other critics and players have agreed for the most part that the game is one of the best evolutions of FromSoftware Soulsborne style yet.

It will be interesting to see if Elden Ring can find its way beyond 1 million players on Steam. However, whether it does or not, that still makes it one of the most played FromSoftware titles of all time. Elden Ring is available now on PC, Xbox One, Xbox Series X, PS4, and PS5.