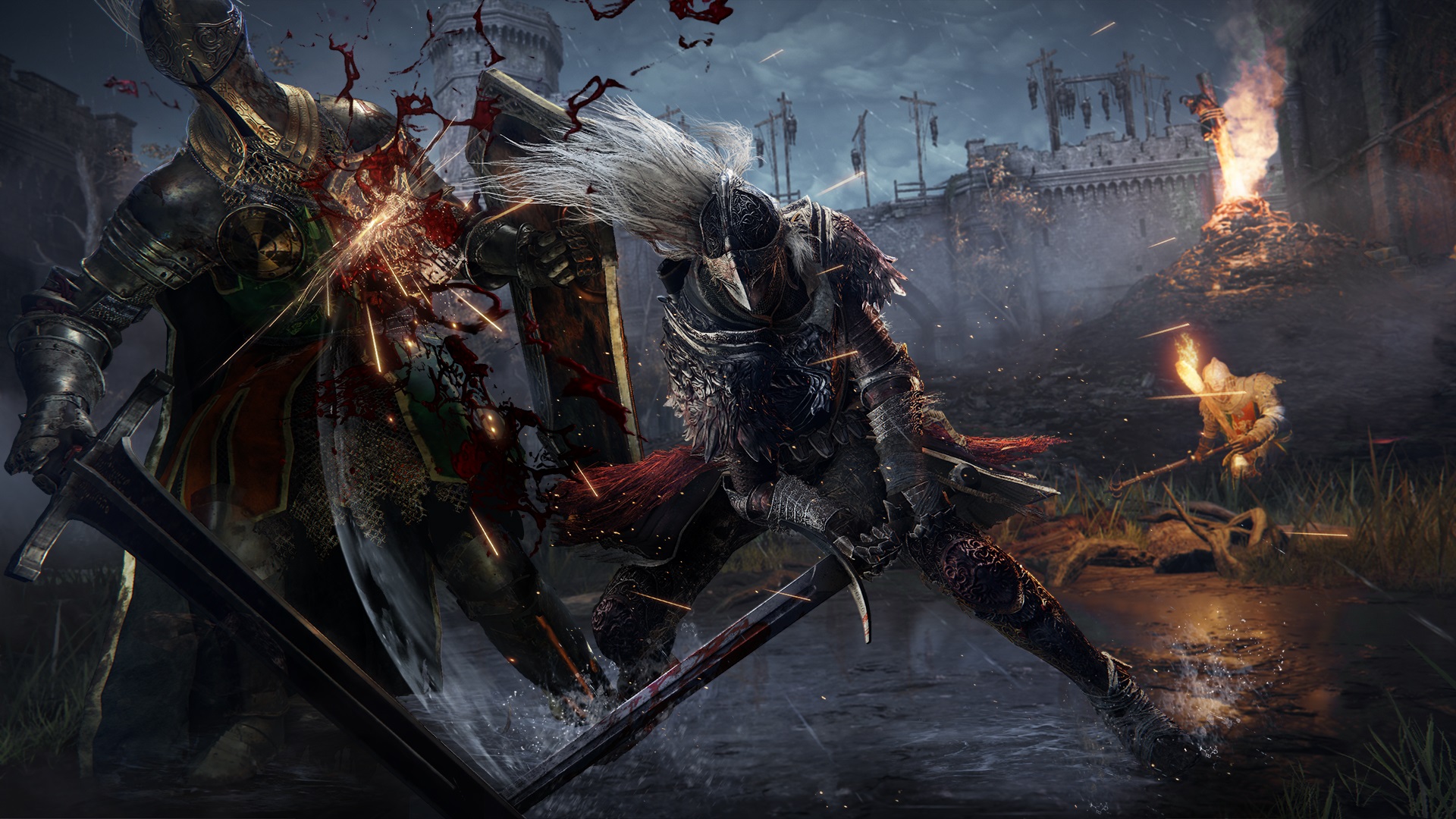 Elden Ring sales in the UK were 2.5 times higher than Horizon Forbidden West.

Elden Ring has been massively popular following its launch on February 25. How popular? Well, in the UK Elden Ring reportedly had the biggest non-FIFA or Call of Duty game launch since Red Dead Redemption 2 according to gamesindustry.biz.

Not only that, but Elden Ring’s sales were 2.5 times higher than Horizon Forbidden West which also released in February.

“The success of Elden Ring means that Horizon: Forbidden West slips to second place this week in the combine charts, with sales down 80 percent. In the digital charts, it falls to No. 3 behind FIFA 22,” reports gamesindustry.biz.

A breakdown of these sales was also provided by GSD for those that are interested, with figures showing that the majority of these sales were digital. Xbox had the most digital sales for Elden Ring, with nearly 85 percent of sales being digital downloads.

When it comes to physical game sales, top of the list is PlayStation 5 and PC with 32 percent of physical sales for PS5 and 30 percent for PC respectively. Not only has Elden Ring been performing well in the UK, but across the board in general.

Last week, Game Informer reported that Elden Ring’s Steam numbers, as provided by SteamDB, were almost six times higher than FromSoftware’s previous all-time high with Dark Souls 3 which had a peak of 129,975 players.

Additionally, Elden Ring has received stellar reviews with 9s and 10s across the board. For more on Elden Ring, we recommend reading through our review of the game here at Shacknews where we explain why we loved the game, and why it’s worth checking out (if you haven’t already).