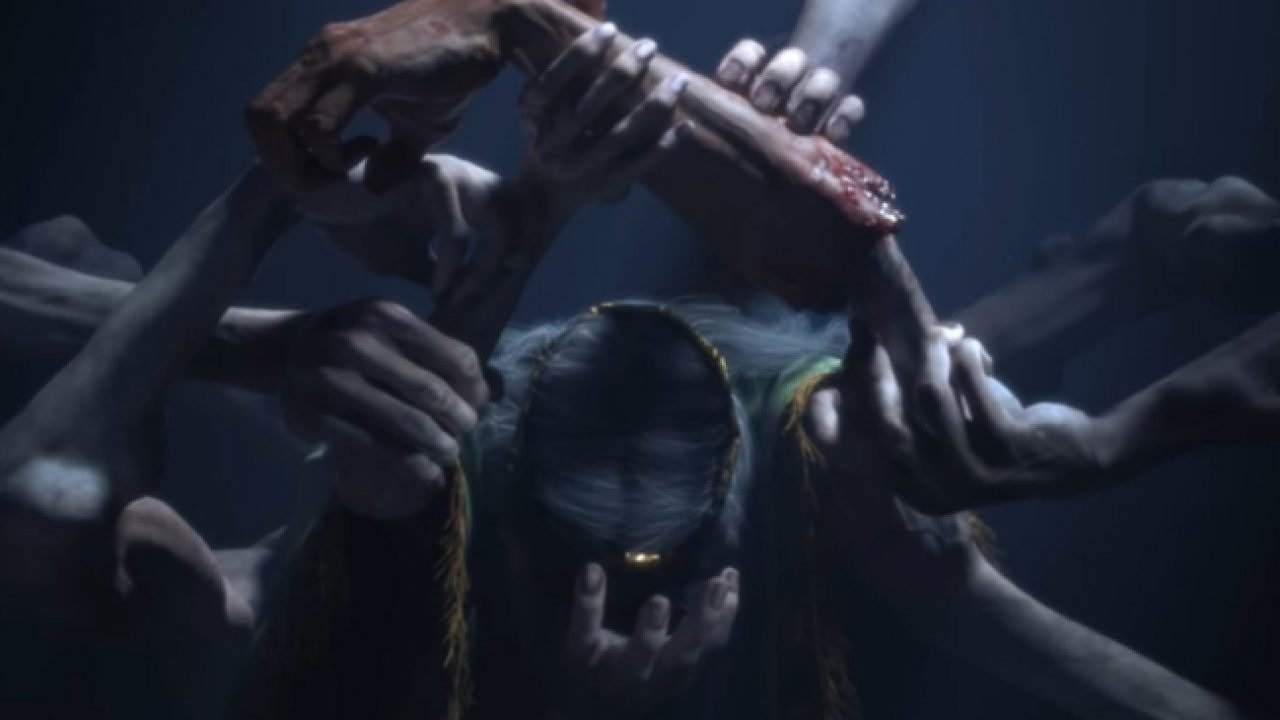 It's safe to say Elden Ring's PC performance hasn't been as optimized as it could have been, but FromSoftware is working on it.

Elden Ring has gotten a lot of love for just how vast FromSoftware’s new fantasy-fiction world is and how much there is to discover within it. That said, it hasn’t been an entirely perfect experience for everyone. PC players in particular have reported a multitude of experiences depending on what kind of hardware they were using, but a recent hotfix from Elden Ring took aim at a very particular bug that could have some major effects on gameplay. Apparently, there was an issue in which performance was affected by the fact that Elden Ring simply wasn’t using graphics cards as it ran. Now, that should be fixed.

“Fixed an issue where the graphics card was not being used, resulting in slow performance.”

PS5:
💠Changes to save game progression even when the game is not terminated.

In addition to the fact that Elden Ring should now properly utilize PC players’ GPUs when operating the game, there were a few other notes on the Elden Ring Version 1.02.2 hotfix. A bug that was crashing games when players battled a Fire Giant was also resolved, alongside other unnamed bug fixes. Finally, a PS5 change in Version 1.02.2 altered the game saving function even when the game was left running, which should make for more stable recording of progress.

Elden Ring has been mostly a delight for a lot of players. We enjoyed it immensely in our Shacknews review and have plenty of guides for the wayward adventurer. Stay tuned for more on Elden Ring as updates become available, right here at Shacknews.