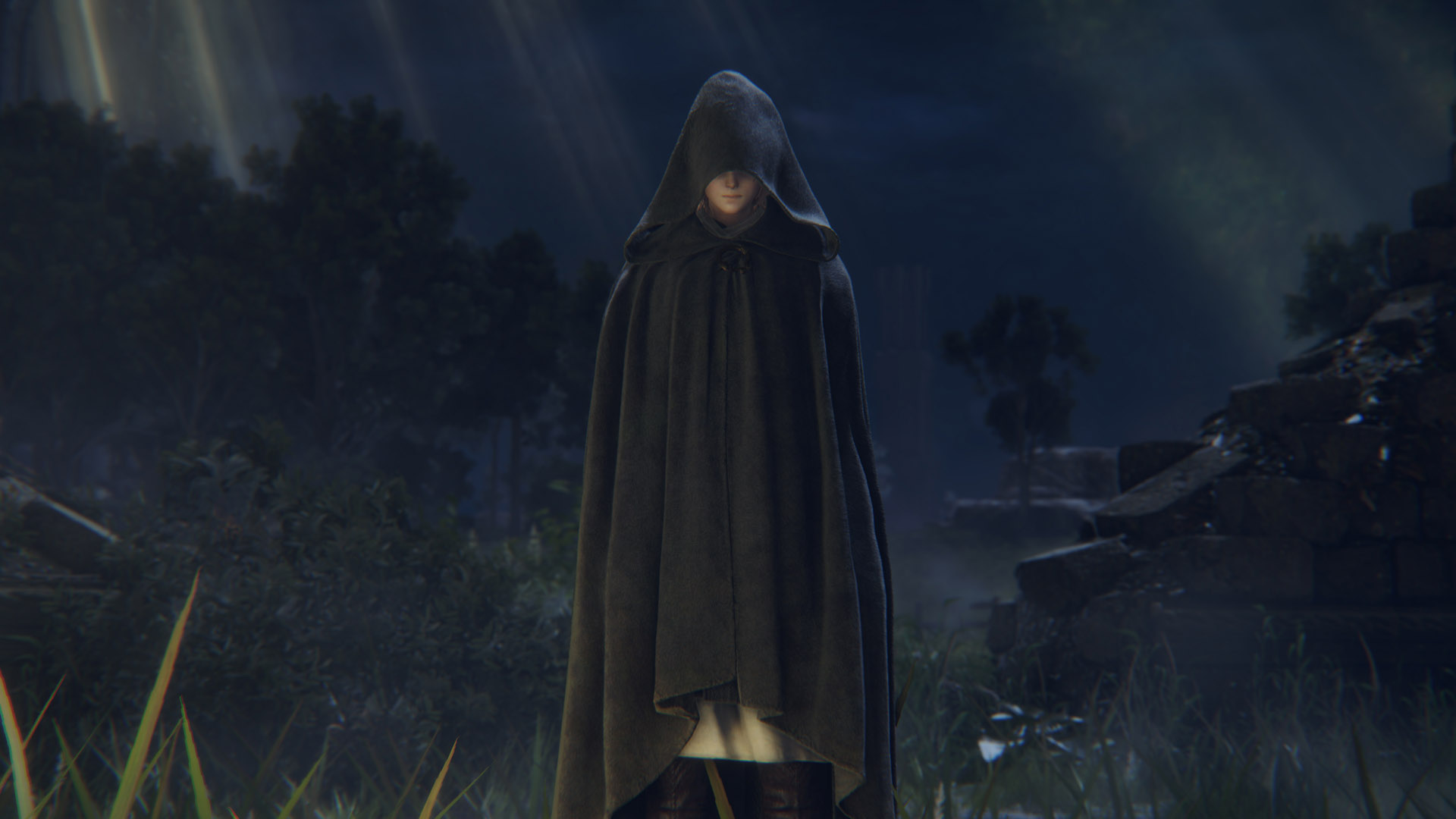 Check out the Elden Ring release time for PC and console so you know when to set your alarm.

The release of Elden Ring is tantalizingly close. It’s so close now that Bandai Namco has released a handy infographic revealing the exact Elden Ring release times for each timezone around the world. Whether you’re in North America down in New Zealand or playing from Africa or Japan, here is the exact unlock time for Elden Ring on console and PC.

Elden Ring has two different release times for both console and PC players. For the most part, PC players are able to access the game a little earlier than their console brethren. The following image was shared via Bandai Namco ahead of the Elden Ring’s February 25 release date.

To make this information a bit easier to digest, here’s a table that shows each timezone and the release date and time of the PC and console version. For some reason, once you pass the halfway point in the image, the PC releases after the console version.

If you haven’t already, make sure you pre-load Elden Ring on your console of choice. Players on Xbox can pre-load now, while PC and PlayStation players can do so 48 hours prior to release. Pre-loading will ensure you’re ready to go when Elden Ring’s release time ticks around. Take a moment to look over the Shacknews Elden Ring page for more information about FromSoftware’s latest game.