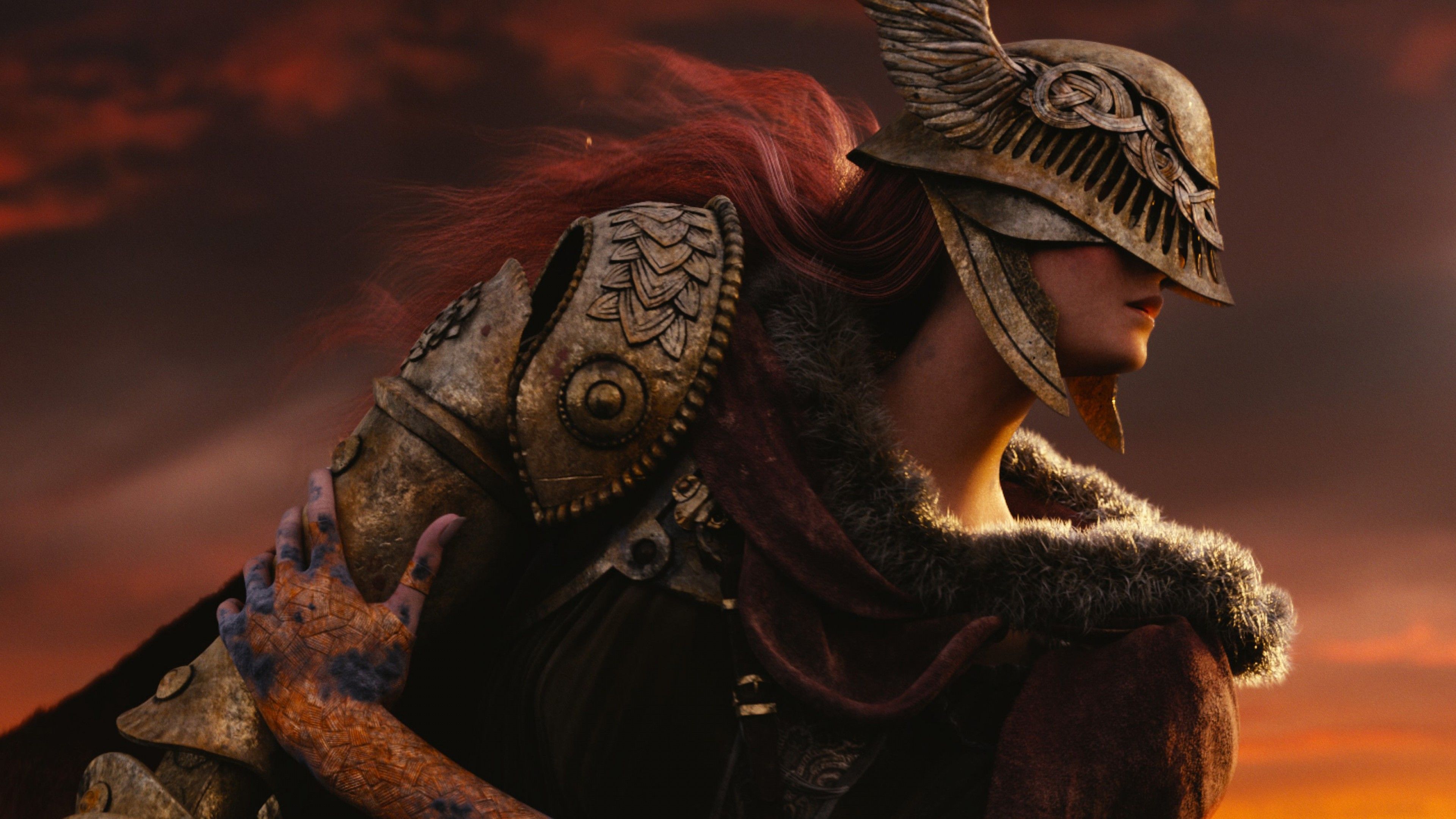 Here are all of the voice actors and their respective roles in Elden Ring.

Elden Ring’s open-world is filled with wonders to discover and mysteries to explore. Though it’s mainly filled with dangerous creatures, there are a few mainstay characters that you’ll see throughout your journey. If one of their voices sounds familiar, we’re here to help with the full voice actor and cast list for Elden Ring.

Here are all of the voice actors found in Elden Ring as well as the role that they play.

Melina is a character that players meet early on in Elden Ring. She’s voiced by Martha Mackintosh, who FromSoftware fans may remember as Captain Yorshka from Dark Souls 3.

Nabil Elouahabi plays the voice of Kalé, a traveling merchant in Elden Ring. Previously, he played the role of Cypher in Valorant.

Godrick is one of several bosses found in Elden Ring and will be one of the first major hurdles that players must overcome on their adventure. He’s voiced by Ramon Tikaram, who previously appeared in games such as Total War: Three Kingdoms, Total War: Warhammer 2, and Subnautica.

Mali Harries lends her voice to Rennala, the Queen of the Full Moon and one of Elden Ring’s many bosses. Though she’s appeared in several shows and films, Elden Ring is her first video game credit.

Rykard is one of the main bosses in Elden Ring that must be defeated in order to progress the story. He’s played by Simon Gregor, who has appeared in shows like Pennyworth and Doctor Who.

There several more voice actors featured in Elden Ring, with some even playing multiple roles. You'll find some select characters and their voice actors below.

That’s the full cast and voice actor list for Elden Ring, allowing you to put a name and face to the voices you’ve been hearing during your time with the game. If you need more help during your adventure in the Lands Between, please refer to our Elden Ring topic page.