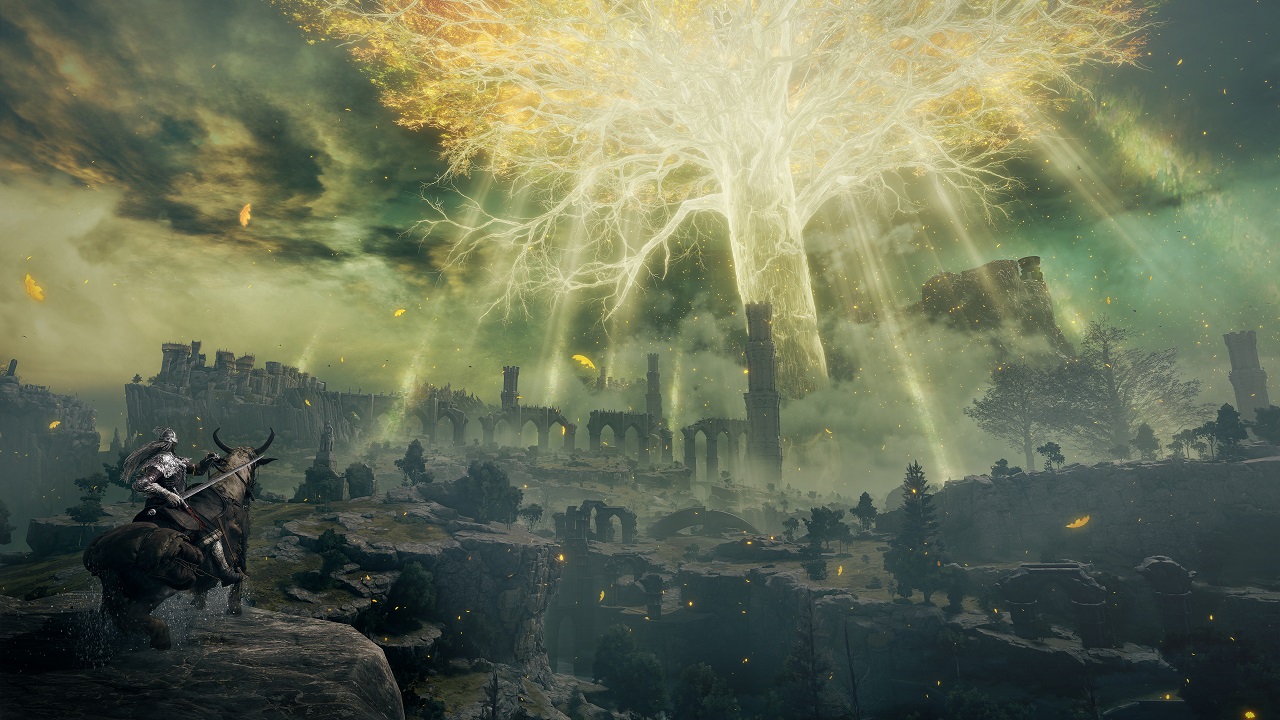 Producer Yasuhiro Kitao also shared that because of branching paths, the game can’t be 100-percent beaten in one go.

Elden Ring looks poised to give us a vast adventure, far more open-world with freedom to explore than any FromSoftware game before. Just how much adventure can be expected, though? Well, according to a producer on Elden Ring, the “main route” through the game should take about 30 hours for the average player to conquer. That’s leaving all much of the exploration and side quests though.

Elden Ring producer Yasuhiro Kitao recently spoke to this and other matters in a lengthy interview about the upcoming game, hosted on the Bandai Namco Southeast Asia YouTube channel. During the interview, the matter of how the game would take to beat came up. To this, Kitao presented a roughly average number.

“This will differ significantly by player, but in terms of targets set during development, the idea is that the main route should be able to be completed within around 30 hours,” Kitao answered.

He goes on to say that because of the open world, side quests, and discovery elements of the game, there is plenty that should keep an exploring player from wrapping up in a smooth 30 hours. Even then, Kitao explained that regardless of how much you explore, there are choices and branching paths that will keep you from 100-percenting the game in a single playthrough.

Indeed, once we got out of the tutorial cave in an early preview of Elden Ring, we quickly found there was little to tether us to the main quest beyond a glittering trail directing us to it. The game was extremely open in its offering to let the player explore and discover.

Such being the case, it sounds like Elden Ring is going to be quite the extensive feast of vast adventure and no doubt everyone will be interested in what kind of branching paths there are. Stay tuned for more details and updates as we get closer to the game’s launch in February of the 2022 gaming calendar.