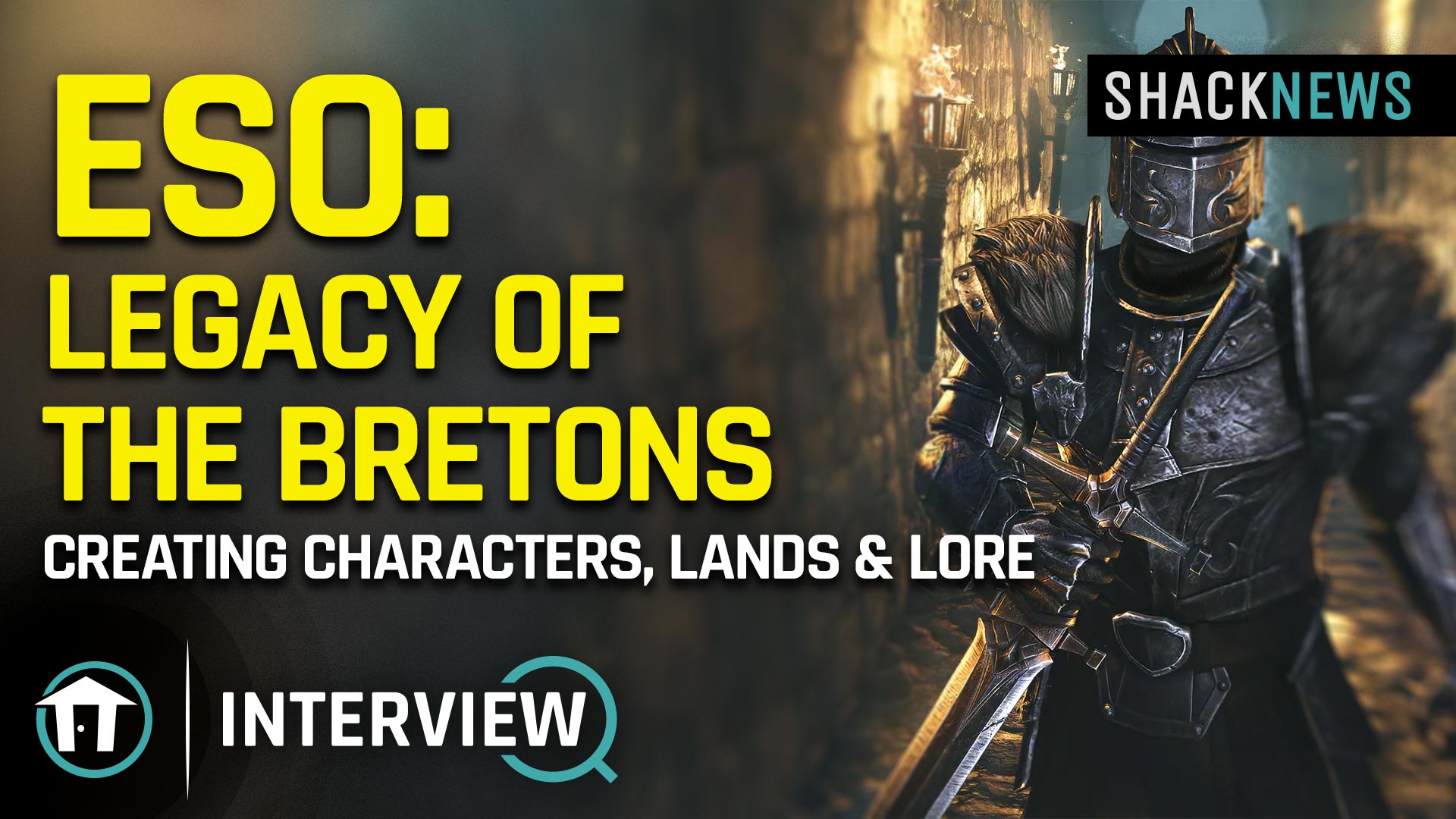 We sat down with the Lead Writer and Lore Master of Elder Scrolls online to get some insight into the creation of Legacy of the Bretons.

Shacknews Video Editor Greg Burke got the chance to sit down with Bill Slavicsek, Lead Writer for ESO as well as Leamon Tuttle, who serves as the Lore Master for the Elder Scrolls universe. The duo is part of the larger team at Zenimax Online Studios and is responsible for what players will see from Legacy of the Bretons over the coming year. The duo offers insight into the genesis of the story and building characters and lore for the popular MMO.

Discover the beautiful Systres Archipelago in the Legacy of the Bretons year-long adventure, a brand-new storyline told throughout all ESO’s 2022 content releases, including the upcoming The Elder Scrolls Online: Ascending Tide DLC and The Elder Scrolls Online: High Isle Chapter. The journey will continue in the back half of 2022 across two as of yet unnamed DLC releases for ESO. They are expected to launch in the third and fourth quarter, respectively.

The High Isle chapter provides a host of brand-new adventures and features for you to experience, including: