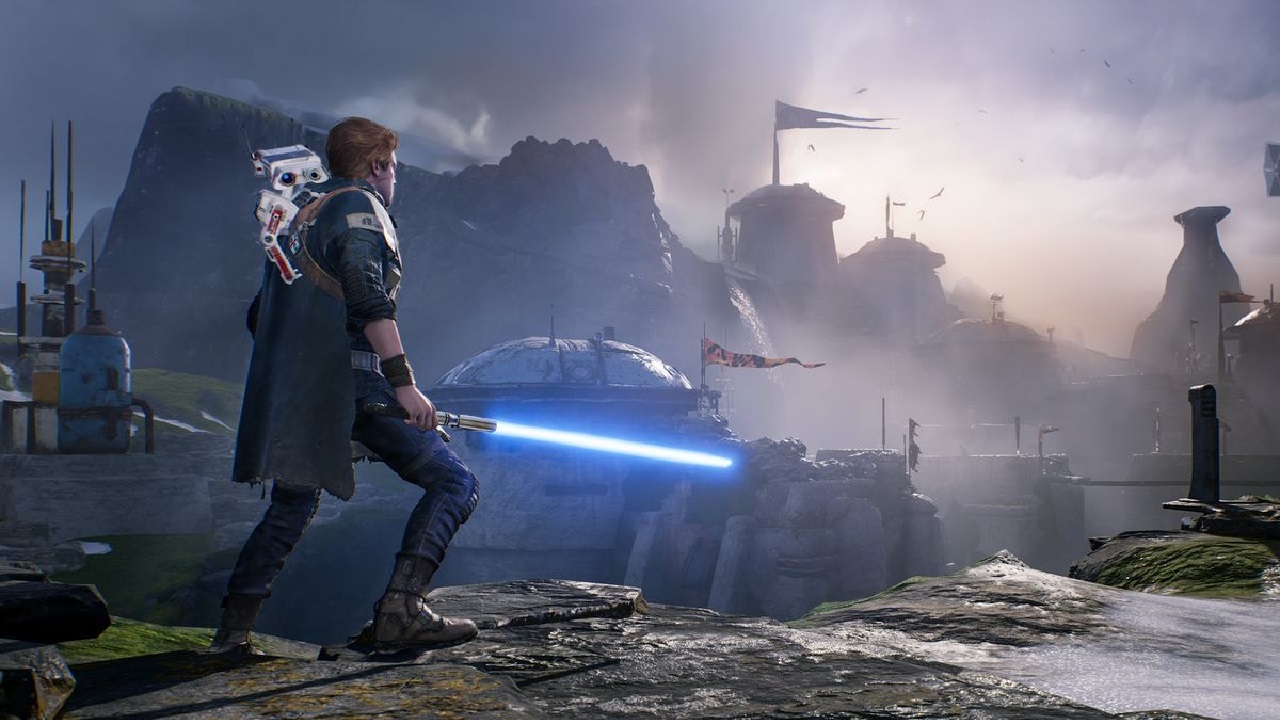 It was a big day of announcements for Electronic Arts, Respawn Entertainment, and the Star Wars franchise. We got full confirmation on several rumors of Star Wars games happening with Respawn and, what’s more, we learned of one that’s all new – a strategy game collaboration between Respawn and Bit Reactor. However, it would seem that after this round of games is over, EA would like to be done with Star Wars a bit. Allegedly, the three confirmed games will be EA’s last with the franchise for a while.

This latest tidbit of info came out of a recent report by GamesBeat following today’s news of Star Wars game confirmations with Electronic Arts, Respawn, and Lucasfilm Games. Respawn will have its hands pretty full as it pursues completion of a Star Wars Jedi: Fallen Order sequel, a previously rumored first-person shooter, and a strategy game being primarily developed by XCOM veteran-led studio Bit Reactor with Respawn as support. However, once these games are done, it seems EA would like to move on from Star Wars and focus on its own in-house IPs for a while.

There’s a lot under the EA umbrella to continue work on. The studio still handles Madden, soccer, and NHL games. It also has plenty of work to do on Battlefield 2042 after an extremely rough launch that has brought Respawn’s Vince Zampella to pick up the reins of the franchise. Apex Legends also continues to do quite well with its upcoming 12th season almost here, a Dead Space remake is in the works, and EA still has It Takes Two developer Hazelight Studios and other EA Originals devs under its wing to create further games and content.

Between the three confirmed games, we still likely have some years of EA and Respawn working on Star Wars titles. Hopefully they all come out as they’re supposed to because it looks like EA is closing up shop on new Star Wars games after.