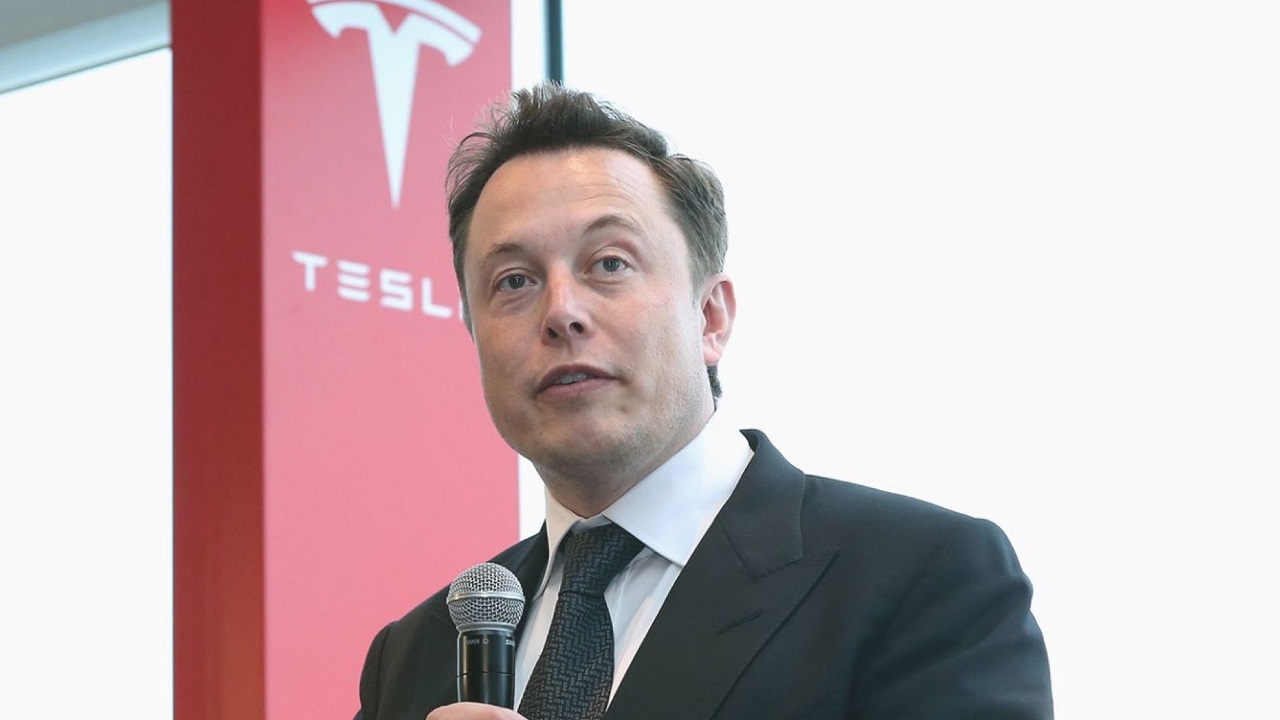 Elon Musk encourages UAW to vote on unionization at Tesla

Despite a frequent history of anti-union practices, Musk recently suggested that Tesla would not stand in the way of United Auto Workers union vote.

In the history of the Tesla company, it has been faced with a lot of allegations of anti-union rhetoric that seemed to include firing workers who spoke of organizing and dissuading discussion of the matter. While there’s no sign of Tesla’s workforce effectively unionizing anytime soon, CEO Elon Musk recently and suddenly shared that he and the company won’t stand in the way of a union vote by the United Auto Workers (UAW) organization.

This comes out of a recent tweet from Elon Musk’s personal Twitter. Posted on March 3, 2022, Musk apparently shared that neither he nor the Tesla company would stand in the way of a vote for unionization in the Tesla workforce should the UAW pursue one. Strangely, Musk also claimed that “negative unemployment” was a factor in his suggestion that the UAW hold a vote at their convenience - the supposed idea that Tesla struggles to keep workers because they aren’t compensated well enough, they will get offers to work elsewhere.

“I’d like hereby to invite UAW to hold a union vote at their convenience. Tesla will do nothing to stop them,” Musk claimed.

Our real challenge is Bay Area has negative unemployment, so if we don’t treat and compensate our (awesome) people well, they have many other offers and will just leave!

I’d like hereby to invite UAW to hold a union vote at their convenience. Tesla will do nothing to stop them.

Despite Elon Musk’s claims, there is quite a bit of evidence to the contrary of Tesla supposed standing aside in the case of union organization. In March 2021, a National Labor Relations Board judge ordered Musk to delete a tweet threatening pro-union organizing at the company, as well as reinstating terminated employee, Richard Ortiz, who was a pro-union advocate. Even further back, The Guardian reported allegations about any pro-union conversations in Tesla’s workforce being snuffed out fairly quickly by the company.

Why Elon Musk or Tesla would have a change of heart on inviting the conversation now is uncertain, but it may have something to do with Musk’s open contentions with Joe Biden, as well as electric vehicle policies carried out by the current administration. Recently, and despite being one of the foremost EV manufacturers in the United States, Tesla was left out of a White House EV summit. Moreover, a policy limiting EV tax credits to unionized manufacturers also left Tesla excluded.

With these considerations in mind, it may be Musk and Tesla attempting to play ball with the current trend of politics. It could also be that Musk is fairly sure Tesla workers would vote against a union if the vote came up. Whatever the case, it will be interesting to see if the UAW moves on Elon Musk’s invitation and what comes of it if they do. Stay tuned as we continue to follow this story for further updates.