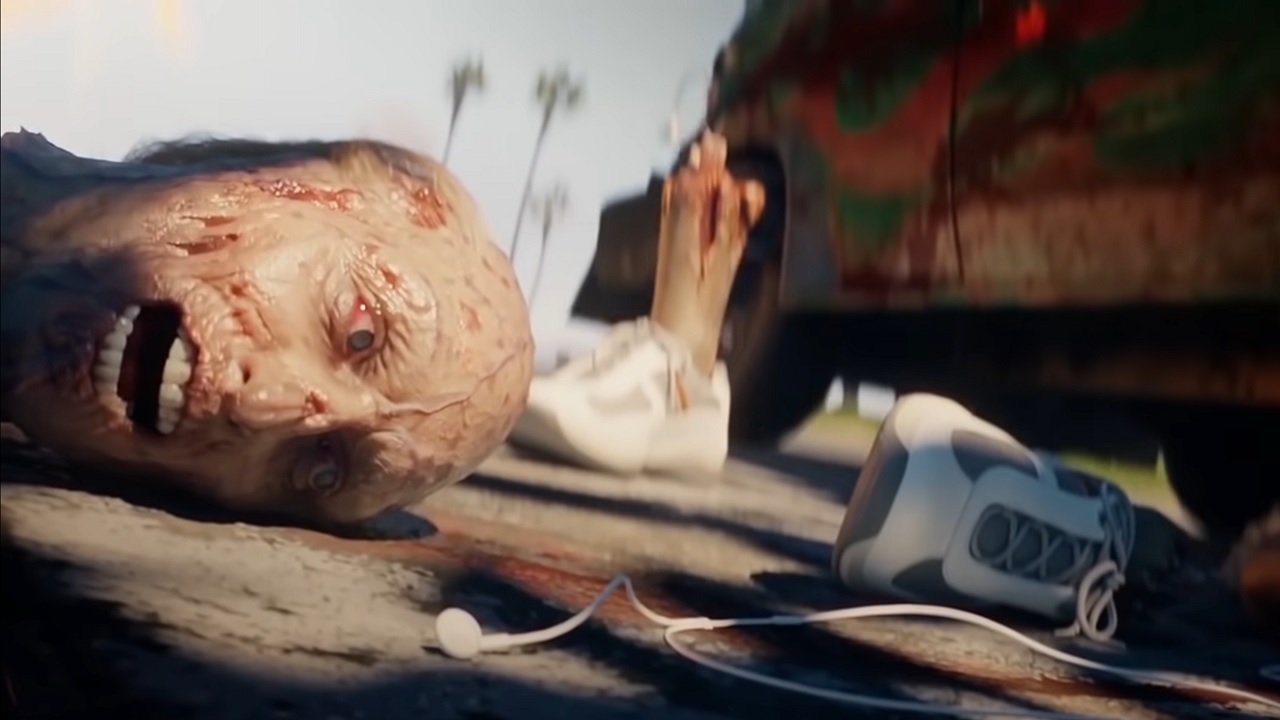 Leadership did not confirm or deny as we await formal announcement, but Embracer Group did address speculation on Dead Island 2.

One of the more interesting threads that popped up recently in gaming conversation was the return of Dead Island 2 and its possible release in the near future. The game has been in development hell for around 8 years with little say on whether it was stalled further or could actually release. That changed recently when sources close to Deep Silver claimed the game was coming along well and could see release by the end of 2022 if all goes according to plan. While that remains speculative, Deep Silver’s parent company, Embracer Group, also addressed the matter in a recent earnings presentation.

Embracer leadership addressed the situation on Dead Island 2 during a Q&A attached to its Q3 2021 Interim report on February 17, 2022. During said Q&A, the host and Embracer CEO Lars Wingefors had a back and forth on the recent speculation regarding Dead Island 2.

“It very clearly is [still alive], and I at least expect the release this financial year, or sorry next financial year I should say,” the host said. “So, is that reasonable and what can we expect from a title that has been in development for probably 10 years or so?”

“I can’t talk about Dead Island 2 because it’s not announced as such from the publisher,” answered Embracer CEO Lars Wingefors. “But we have just talked about [that] we have one unannounced AAA title… that you think is Dead Island 2, so it’s hard for me to comment further on that… But I am excited about unannounced titles.”

While it didn’t necessarily confirm or deny the recent rumors of Dead Island 2 appearing in late 2022 or early 2023, the conversation did seem to lean more in the direction that the game is indeed coming along after its many years in development.

While we await further details from Embracer Group and Deep Silver, stay tuned here at Shacknews as we keep an eye out for further concrete information on Dead Island 2.