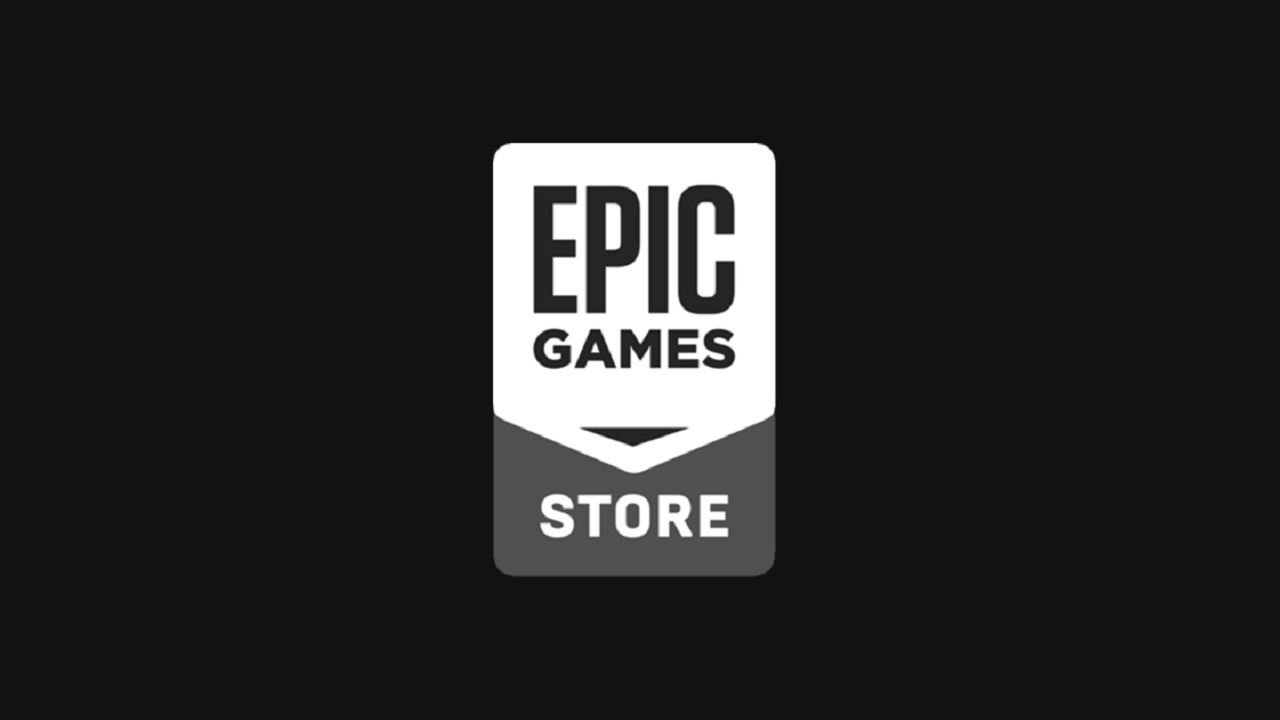 Epic Games has lofty plans to improve its digital storefront experience throughout the coming year.

The Epic Games Store has seen quite some growth over the past year, but it’s still far from the ideal digital store and game launcher experience it could be and Epic Games knows that. Fortunately, as it comes off of a strong year of growth in PC players and daily active users, there are plans to improve the various aspects of the Epic Games Store experience throughout 2022.

Epic Games shared its tentative plans for improvements to EGS in a year-in-review press release on January 27, 2022. While a great deal of the release boasted of solid growth of the Epic Games Store throughout 2021, it also included plans for how the digital storefront will be improved throughout the year. Profiles will be expanded with further features, such as playtime tracking that will let players keep stats of their games played. Furthermore, Epic Games announced library management improvements, such as being able to prioritize games you want to queue for downloads and better filters to help you sift and organize your owned games.

There’s little reason to wonder why Epic Games Store has so many improvements slated for its digital store and launcher app. While EGS is a functional store and launcher for the impressive collection of games gathered on the platform, it’s still arguably quite a ways behind the streamlined experience of similar launchers and storefronts like Steam or GOG Galaxy. With this in mind, Epic Games’ focus on improving the user interface and experience throughout the app sounds like a worthy endeavor and all of the features mentioned above sound like they’ll be helpful in making EGS feel more complete and comfortable as we await exclusives such as Rumbleverse and Darkest Dungeon 2.

As Epic Games Store preps to roll out improvements throughout 2022, stay tuned here at Shacknews as we await further details and updates to the storefront.