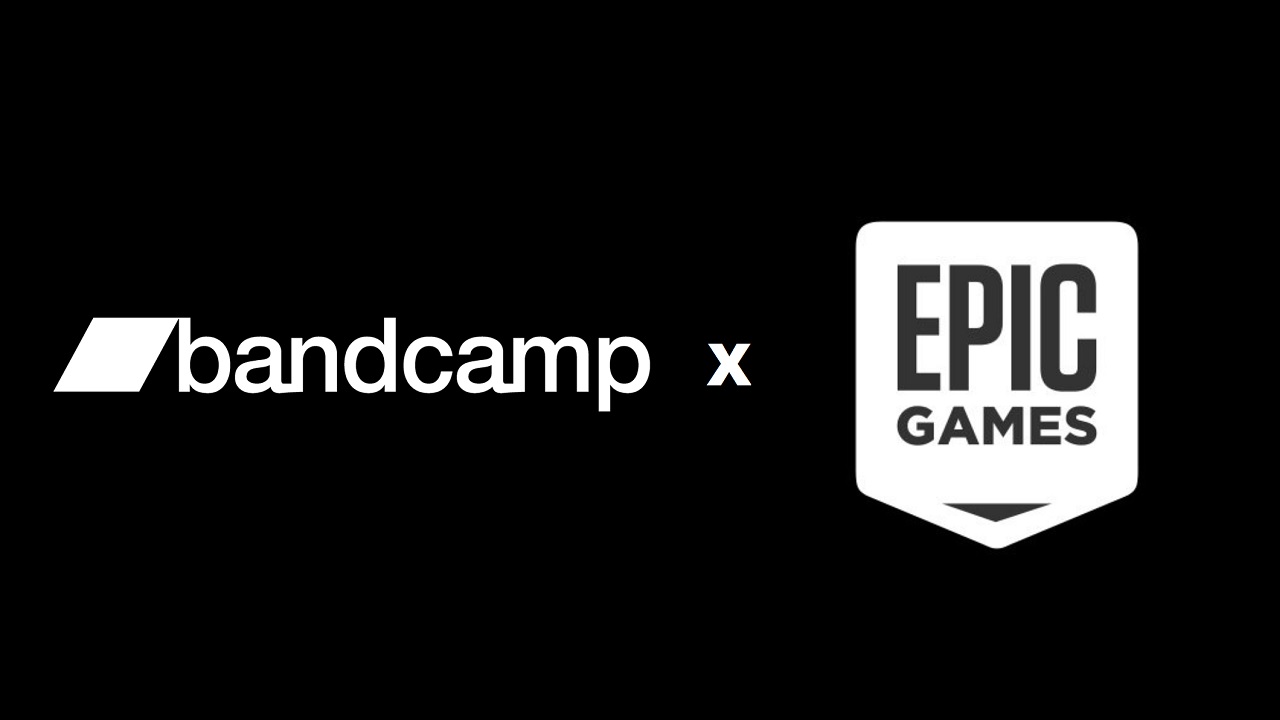 In a rather surprising move, Bandcamp is joining the Epic Games collective, citing support of its mission for a fair and open Internet market.

We have only pushed through two months of 2022 and it has already been a year of wild twists and turns in regards to acquisitions in the video game industry. That said, if you thought you’d already seen the wildest ones yet, you may want to hang onto your hats. It would appear that Epic Games is set to acquire music market and community platform Bandcamp in an upcoming deal.

Bandcamp co-founder and CEO Ethan Diamond shared news of the acquisition in a recent Bandcamp blog posted on March 2, 2022. According to the blog, Bandcamp will join the Epic Games collective, but still operate as a standalone music marketplace and community with Diamond still leading its operations. Diamond specifically cited Epic’s crusade recent crusade against Apple for a fair and open internet market as a defining factor in its decision to accept the acquisition.

It’s worth noting that Tim Sweeney once spoke specifically to why Epic Games doesn’t utilize the Bandcamp method of skirting its platform issues with Apple’s cut of app sales. He argued that Bandcamp’s model is a “bad customer experience” forced by Apple’s policies and opined that it would be “wrong to play along” with issues that skirt Apple’s stifling of fair competition instead of directly challenging it.

Nonetheless, it would seem that both parties have found a mutual respect, or at least a common goal in one another.

“We couldn’t be more excited to welcome the Bandcamp team to Epic Games,” said Epic Games Store VP and general manager Steve Allison. “Bandcamp has built an incredible community and business where up and coming artists can succeed thanks to the direct support of their fans, with one of the best revenue models and terms in music. This aligns closely with Epic’s approach to supporting creators across all media and enabling them to connect directly with their fans.”

Likewise, Bandcamp’s Ethan Diamond shared that Epic was a particularly good fit for Bandcamp among the many companies that have offered acquisition over the years.

“While over the years we’ve heard from other companies who wanted us to join them, we’ve always felt that doing so would only be exciting if they strongly believed in our mission, were aligned with our values, and not only wanted to see Bandcamp continue, but also wanted to provide the resources to bring a lot more benefit to the artists, labels, and fans who use the site. Epic ticks all those boxes.” ~ Ethan Diamond

It’s a strange match and one seemingly spurred by Epic’s recent legal battle with Apple, but it seems Bandcamp soon under the Epic Games umbrella. Stay tuned for further details and updates on this story.