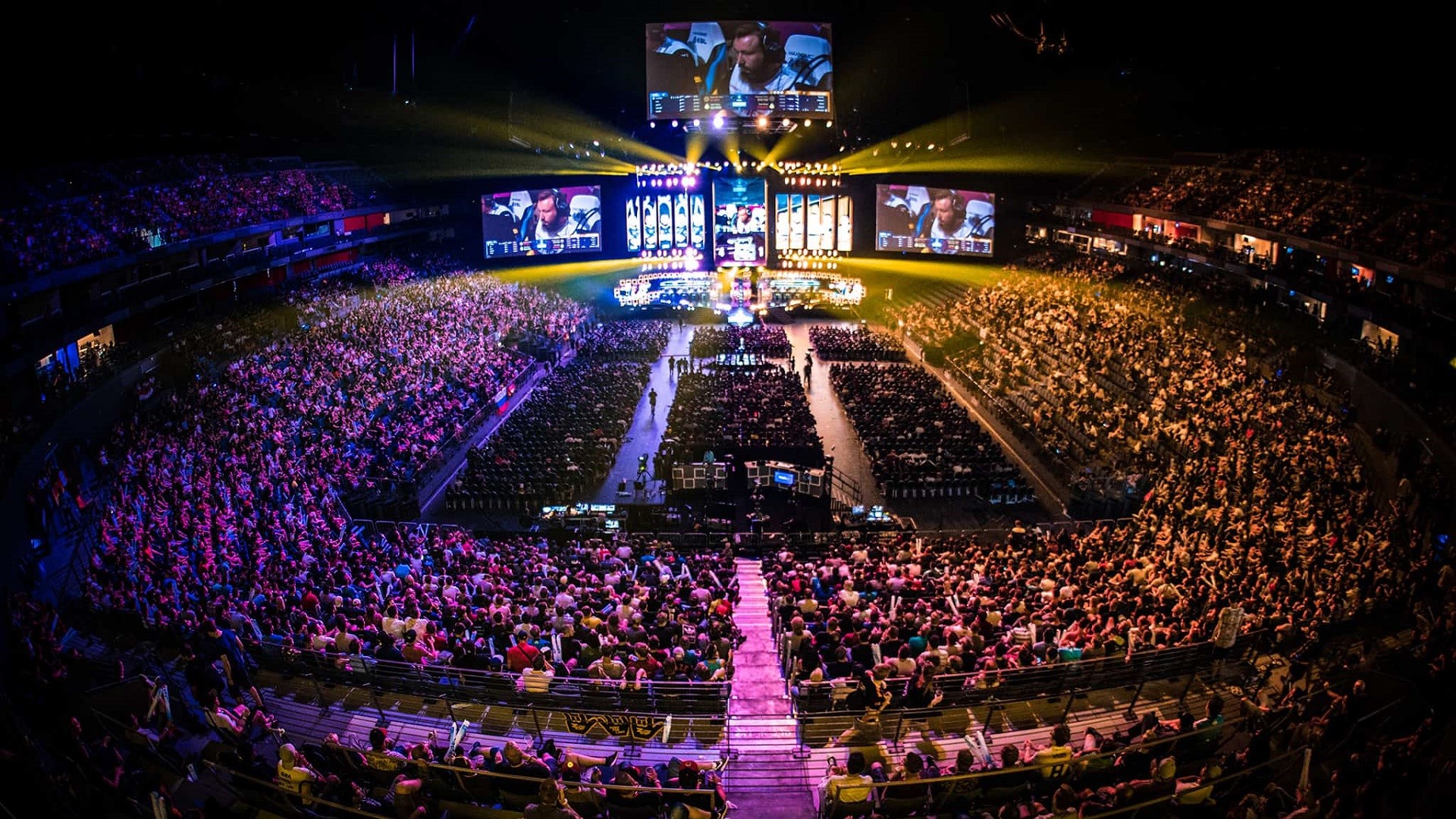 ESL Gaming, one of the biggest names in esports tournaments, has reportedly been sold for a massive $1 billion figure. (Update: FACEIT has also been sold to the same group.)

Update: The source story from the Sports Business Journal has been updated to add that FACEIT, the London-based esports tournament organization, has also been picked up by the Savvy Gaming Group. FACEIT has featured tournaments for games like CS:GO, League of Legends, Rocket League, and more. The reported combined figure for the ESL and FACEIT purchase is $1.5 billion USD.

The news comes from the Sports Business Journal (via German outlet Handelsblatt). This is the latest move from the Saudi PIF, which is fresh off of its acquisition of the Newcastle United Football Club. The Saudi PIF is currently in talks to acquire additional soccer clubs, including Inter Milan and Marseille. The ESL acquisition would mark the Middle Eastern nation’s first investment in esports.

For years, ESL has been one of the premier names in esports tournaments. The organization, which currently has about 600 employees, has distributed millions of dollars in prize money over the past decade. It is primarily recognized for Counter-Strike: Global Offensive, but has also been at the forefront of tournaments for StarCraft 2, Rainbow Six Siege, Dota 2, Apex Legends, and various fighting games like Mortal Kombat 11 and Tekken 7. ESL has held its own proprietary tournaments at sites like Katowice, Poland and Cologne, Germany. ESL is also the parent company for the Swedish-based DreamHack.

If this acquisition goes through, it’s a game-changer for esports. We’ll keep an eye on this story at Shacknews as it develops. For more on the esports world, make sure to tune in to the Wide World of Electronic Sports later today at 3:30 p.m. PT/6:30 p.m. ET on the Shacknews Twitch channel.