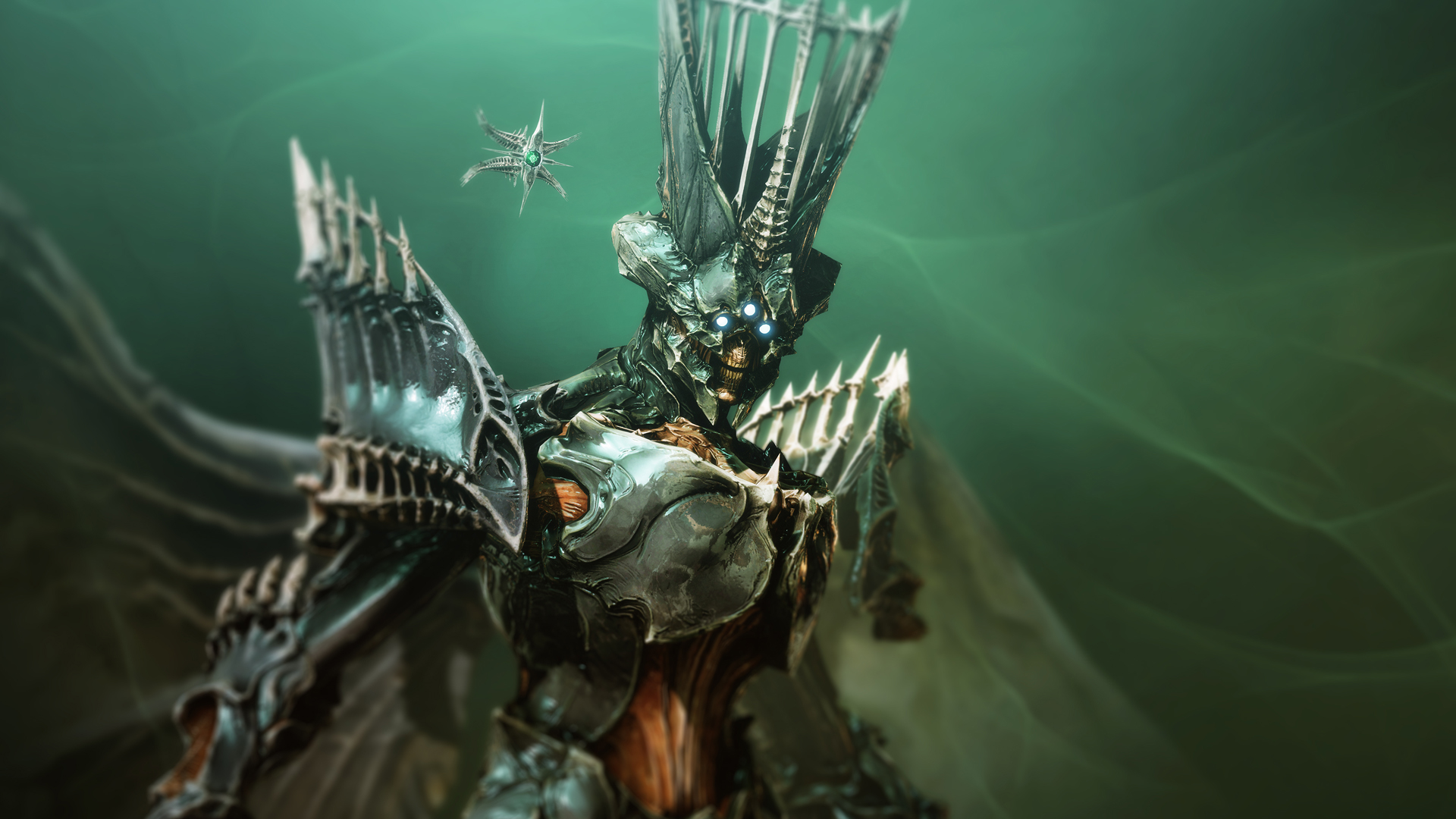 Everything leaving Destiny 2 with The Witch Queen

Every Exotic, Catalyst, cosmetic item, and activity being vaulted when Destiny 2: The Witch Queen releases.

Destiny 2: The Witch Queen releases in February 2022, and though it might bring a wealth of new stuff, there is also going to be a lot of content vaulted. If you want to fully prepare for the release of the next expansion, you will need to know everything leaving Destiny 2 with The Witch Queen. This includes Exotic weapons, Catalysts, quests and other bits and pieces.

Note that these items are not being removed from your Collections – you still get to keep them! The thing that’s being removed is the way to unlock them. You won’t be able to unlock these things for the first time until Bungie adds a way for you to do so.

Everything leaving Destiny 2 with The Witch Queen

There is a bunch of stuff leaving Destiny 2 on February 22, 2022 when The Witch Queen releases. Probably the most noteworthy things leaving are the locations the Tangled Shore and the H.E.L.M. Wings for the Eliksni and Awoken. What this means is that anything associated with those locations will become unavailable for unlocking.

Between now and the release of the Witch Queen, you should focus on unlocking anything on the following lists that you have yet to earn. You should begin with Exotic weapons and go from there – as you never know which Exotic is going to be the meta choice for the raid in the Witch Queen.

To paint a broad picture, all missions, quests, and bounties from the Tangled Shore are leaving, along with those from the Forsaken campaign, and the four Seasons associated with Beyond Light: Season of the Hunt, Season of the Chosen, Season of the Splicer, and Season of the Lost. Make sure you play through those and use the associated currency if you want to get some gear and dismantle it for more Legendary Shards.

There aren’t nearly as many Exotic weapons leaving with The Witch Queen as there were with Beyond Light, but there are some important ones heading out. Make sure you get the following Exotics before February.

Only a couple of Exotic Catalysts will be unavailable when The Witch Queen releases. Be sure to look over the complete Exotic Catalyst and Masterwork upgrades list so you can power up all your Exotics.

The other types of Exotics that are leaving Destiny 2 are Ghosts, Sparrows, and Ships. Thankfully, there aren’t too many on this list.

There are quite a few activities being removed from Destiny 2 with The Witch Queen. These are activities from Season of the Hunt up to and including Season of the Lost. This means, if you want to farm up some great weapons, you will need to jump in and complete these as soon as possible.

Beyond various activities, there are also a few general features leaving Destiny 2 when The Witch Queen arrives. These include some strikes, vendors, and most notably, campaigns like Forsaken.

Because Weapon Telemetries and Gunsmith Materials are leaving the game, players should spend all of these at the Gunsmith before the launch of Witch Queen.

A Reddit user who goes by NG-From-Destiny notes that the Playlist Vendor armor may also be leaving when The Witch Queen DLC arrives. Whether the armor is added to the loot pool is unknown, but if you want to collect all of the armor, you will need to get started immediately. The poster notes each of the Playlist sets and where to find them in Collections:

With the Tangled Shore, Forsaken campaign, and the four seasons since Beyond Light’s release leaving, all bounties, missions and quests associated with those are also leaving. This means hoarding bounties from the Tangled Shore or from those four seasons in a bid to power-level your Artifact in The Witch Queen is not going to work.

There is a lot of content being vaulted when Destiny 2: The Witch Queen releases on February 22, 2022. While there will no doubt be more powerful things to collect, those that want more options would do well to collect everything listed above before it leaves when Savathun arrives. More information can be found over on Bungie’s site. Check out our Destiny 2 Guide for a wealth of information and our ongoing coverage of Bungie’s hit shooter.