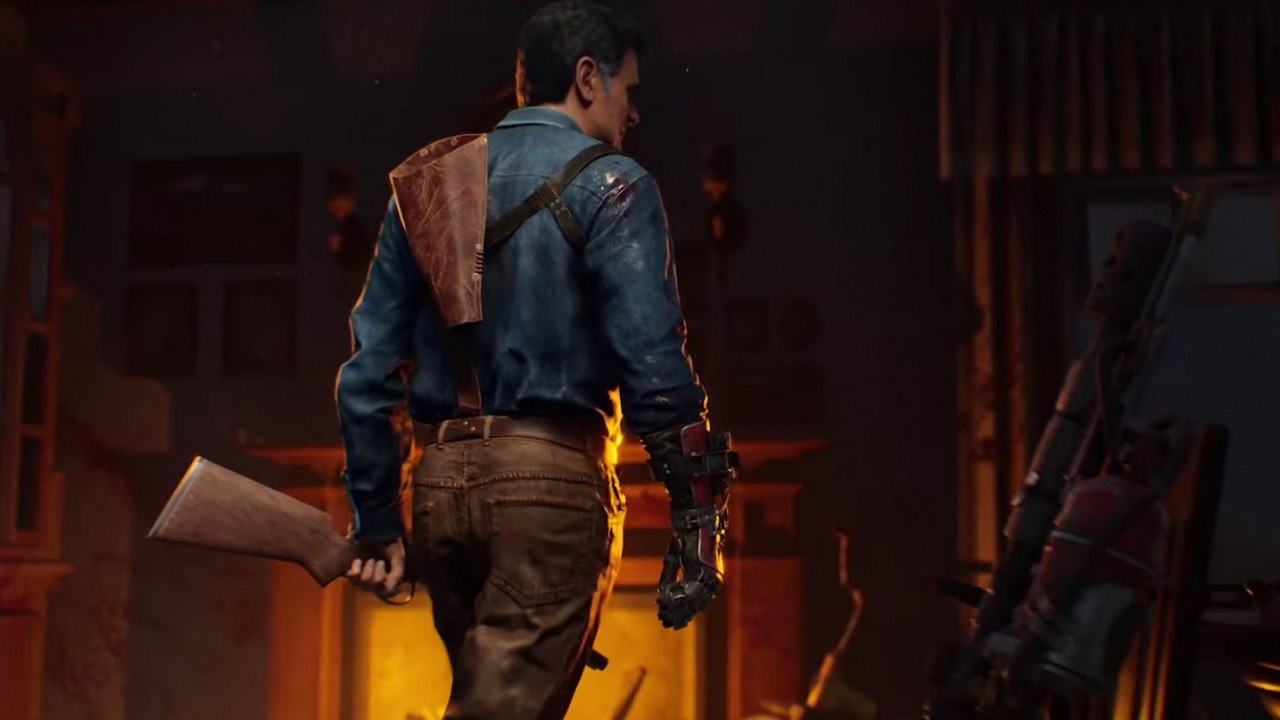 Originally set to launch in February, Evil Dead: The Game has been pushed back to May to polish the game up further.

Saber Interactive’s Evil Dead: The Game is looking like it could be a fantastically good time. An asymmetrical PVP game, it invites players back into the Evil Dead universe to play as Ash and other characters from the franchise or the Deadite forces trying to kill them. It was supposed to launch next month amid a packed slate of high-profile releases, but Boss Team Games and Saber have chosen to push it back to May 2022 to give the devs more time to polish up the experience.

Boss Team Games and Saber Interactive announced Evil Dead: The Game’s delay on the game’s Twitter account on January 28, 2022. Although the game was given a launch window of February 2022, the team has decided to delay it back to May 13, 2022 to polish up the experience.

“This delay gives our team the time they need to get things just right,” the post thread reads. “So your boomstick will be polished, fully loaded, and ready to blast Deadites on that Friday the 13th of May. We thank you for your patience and understanding.”

When we set out to create a brand new game worthy of the Evil Dead franchise, we knew it had to be groovy as hell. In order to deliver the best possible experience, Evil Dead: The Game is now coming on May 13, 2022. pic.twitter.com/BfuaOdcFVT

In all honesty, Evil Dead: The Game’s delay is probably for the best. If it launched in February as planned, it would have to compete with a collection of high-profile games, including Dying Light 2, Horizon Forbidden West, Elden Ring, and Destiny 2: The Witch Queen, just to name a few. February is a hugely packed month for 2022 video game releases where May is a lot more wide open at the moment. Along with the polish Saber is promising to bring to the title, it should allow Evil Dead: The Game to stand more on its own without pressure from other major releases.

With the new May 2022 release date set, Saber Interactive has promised more details and a new trailer coming for Evil Dead: The Game in February. Stay tuned as we await the latest update next month.