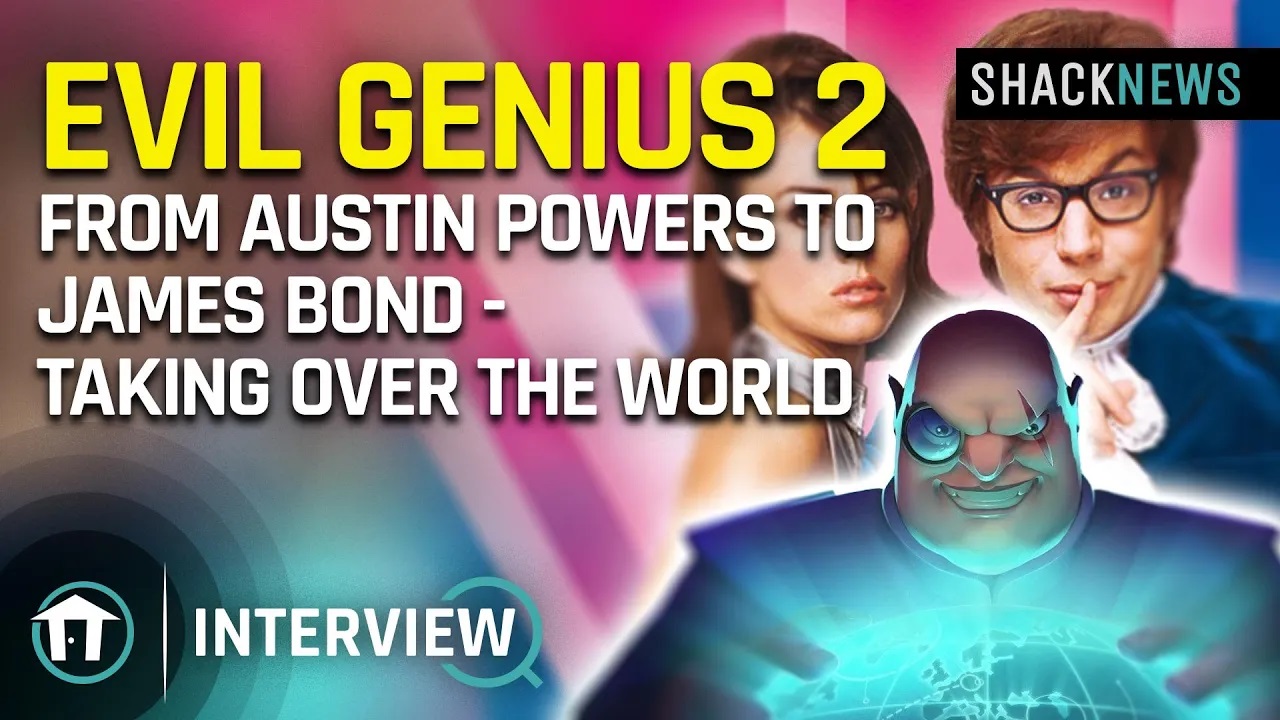 Evil Genius 2 lead designer on influences & evolution of the sequel

We spoke with Evil Genius 2 lead designer Rich Edwards about the approach to building the sequel, what was improved, and what influenced its design.

Building a sequel to a beloved game is a tall order. Even if you’re a huge fan of the original game like Rich Edwards was as he approached the lead designer role in Evil Genius 2, it’s still daunting to make sure you “get it right” for fans. That being the case, we felt Edwards and Rebellion knocked it out of the park when we awarded the game with our Best Strategy Game of 2021 Shacknews Award, and recently we got to sit down with Edwards and dig deep into how he and his team tackled Evil Genius 2.

One of the questions we asked during this interview was how you even approach a sequel for a game that has a beloved following. To this, Edwards answered you play the first game a lot. He and his team spent quite some time in the first game just studying and nailing down the most important parts of the first Evil Genius. It wasn’t just about building upon things that worked. Edwards and team wanted to build a proper sequel and you get that out of the fact that Evil Genius 2 continues the storylines of characters found in the first game.

Few games exist in a bubble where developers don’t adapt working ideas from other titles in that game’s design. Evil Genius 2 came nearly 17 years after the original and there have been so many good games since. In particular, Edwards and his team saw value in games like Two Point Hospital, which he saw as a fantastic approach to adding fun to a harrowing concept like hospital management. Jurassic World Evolution was another game that Edwards took inspiration from, especially regarding its more chaotic elements where things break down and management takes an all-new twist of challenge.

There’s quite a bit more in the Evil Genius 2 interview above, so be sure to check out the full thing as well as its Best Strategy Game of 2021 Shacknews Award. Want more videos? Be sure to check out our YouTube channels at Shacknews and GamerHubTV where we share all of our latest reviews, interviews, previews, gameplay, and unboxings on the latest video games, technology, and toys.