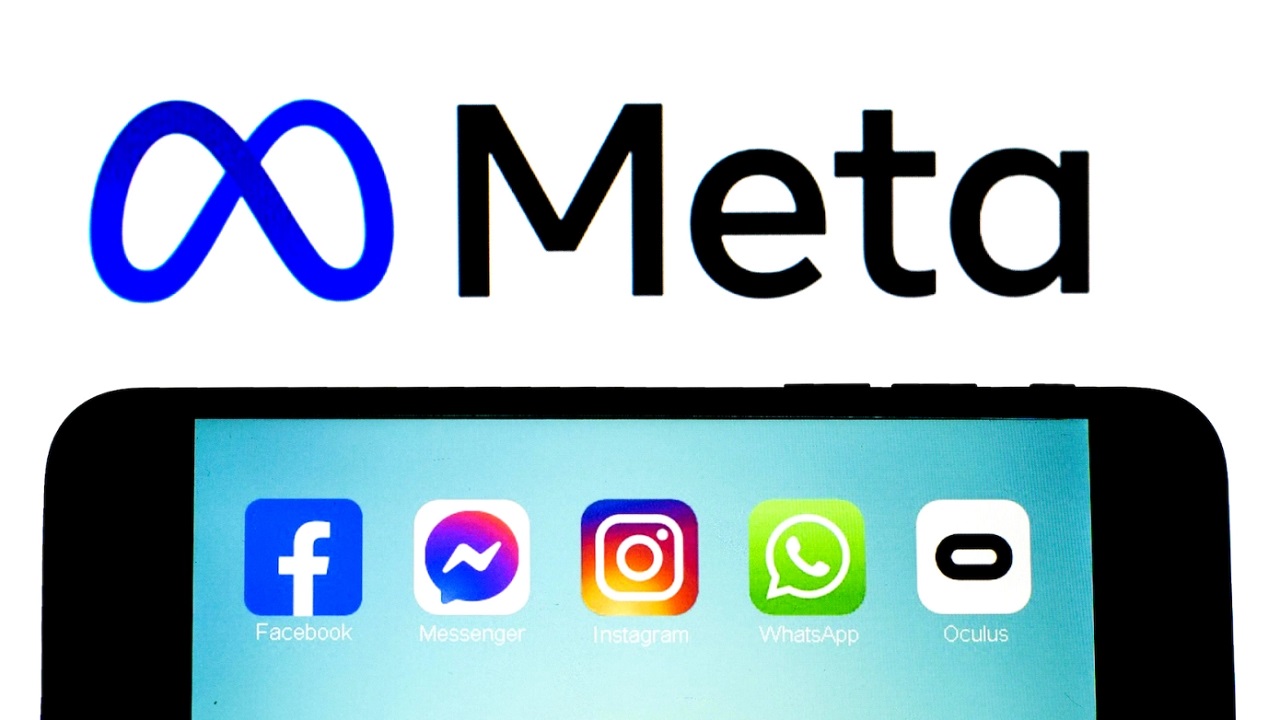 As cryptocurrency and non-fungible tokens (NFTs) continue to become further entrenched in various areas of social space and technology, so too are more companies looking for a way to get in on the trend. It looks like Facebook (Meta) is one of the next ones looking to put its foot in the door. Recent reports suggest that Meta is developing features for Facebook and Instagram that will allow users to specially display NFTs in their profiles, as well as minting new NFTs.

Facebook and Instagrams upcoming entry to the NFT marketplace was reported recently in the Financial Times. According to said reports, Meta is currently in the process of developing features for both Facebook and Instagram relating directly to the $40 billion USD market trend.  These features would include new ways for users to display their NFTs on the applications, as well as supposed features allowing for the minting of new NFTs. It is unknown at this time when these features may launch on either app.

Facebook and Instagram’s entry into the NFT market was to be expected at some point or another as major companies all over the world have signaled interest in exploring how various crypto-related trends can be implemented into products such as gaming. In particular, Meta’s plans come alongside similar news that Twitter is implementing new NFT-forward features that will allow users to display their NFTs in their profile on that app as well.

Meanwhile, groups like Electronic Arts and Square Enix have shared interest play-to-earn models associated with NFTs and cryptocurrency while Sega has cautiously considered experimentation in the space, filing trademarks for Sega NFT.

With Facebook and Instagram now set to enter the NFT space alongside Twitter, we’ll be on the lookout for new details. Stay tuned as further information on said features becomes available.