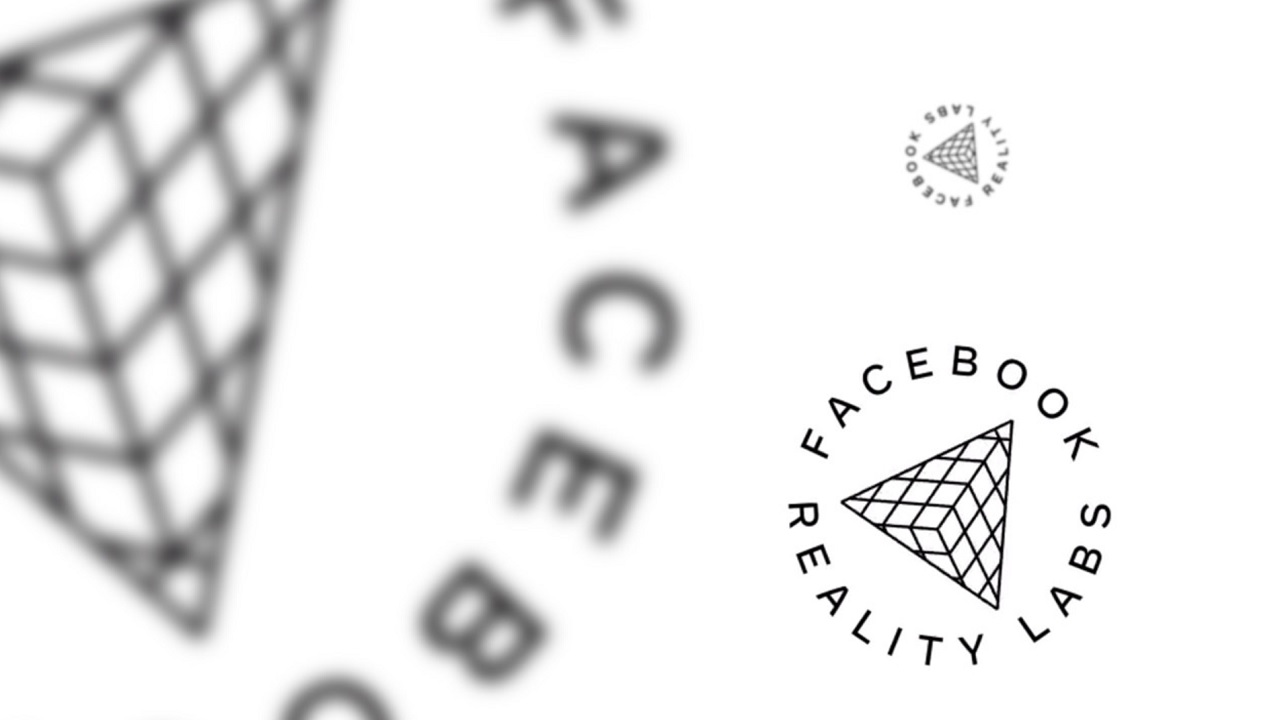 It would seem that continued investment in VR/AR innovations and the Meta Quest 2 ran up quite a bill for Facebook through the previous quarter.

In the whole of the virtual reality/augmented reality tech space, Facebook/Meta has largely put forward some of the largest investment in innovation of that field. It hasn’t come without astronomical cost though. As Facebook supports both hardware like the Meta Quest 2 (formerly Oculus), software, and the Metaverse, so too does it rack up quite the bill pushing forward with these costly projects. It was a bill that cost Meta $3.3 billion USD in Q4 2021 alone.

This astronomical number was reported in Facebook/Meta’s Q4 2021 earnings results on February 2, 2022. According to the results, the total revenue of Facebook Reality Labs (the division handling hardware and software development of VR and AR products within the company) was able to rack up around $877 million worth of revenue, but this was against a loss of $3.304 billion overall. This includes overall costs related to development of the Metaverse, development of further software and pursuit of partnerships, and the Meta Quest 2, among other things.

It’s little secret that Facebook/Meta has been eating losses in its pursuit of virtual reality and augmented reality projects. While the Meta Quest 2 is quite the accessible VR HMD, Meta also pretty much eats various costs to sell the headset at an affordable price. Meanwhile, Facebook has continued to pour money into further products like the Metaverse and development of augmented reality products, such as AR glasses and AI-powered software that tracks and responds to user activity. While many would likely welcome a competitor to Meta in the AR/VR market, groups like Apple and HTC have done little to pursue competition on that level, likely due to the costs which Meta has accrued.

We could still see competition out of Sony and the PlayStation VR 2 in the near future, but as it  stands, Facebook/Meta seem to be one of the only tech giants out there willing to bet it all on VR and AR technologies, even if it ends up with multi-billion dollar losses at the end of fiscal quarters.