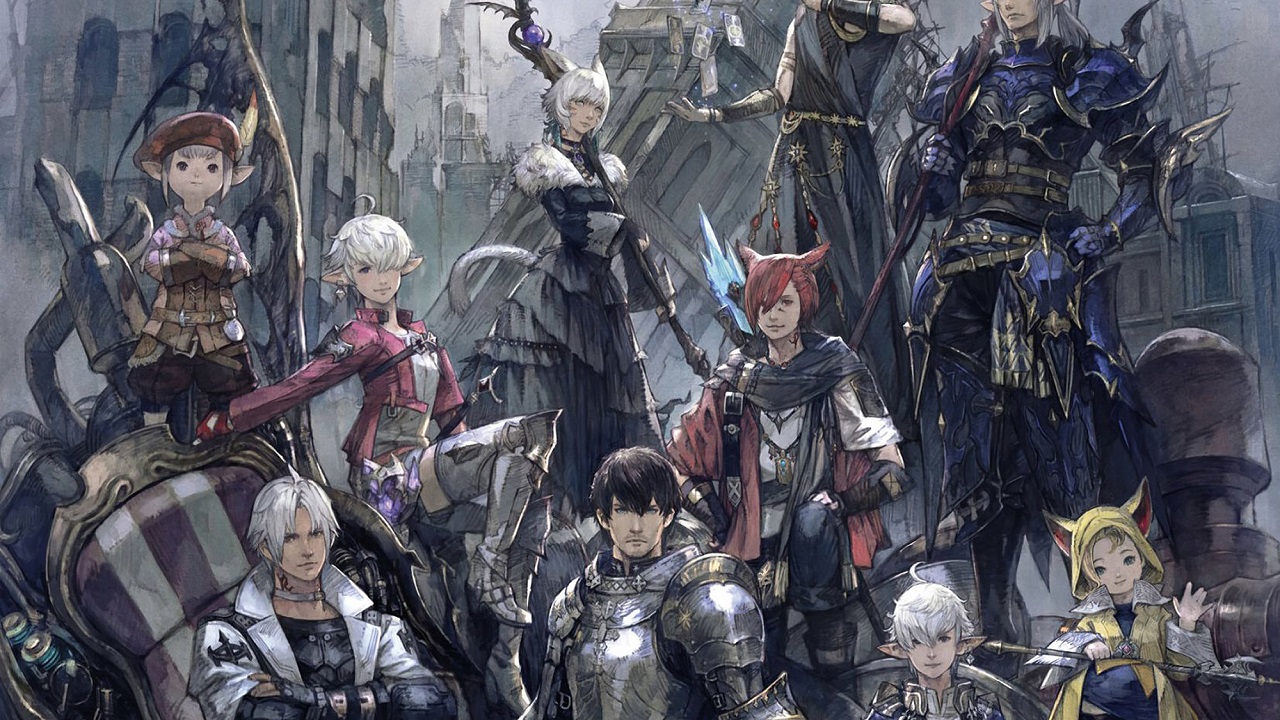 Final Fantasy 14 has good problems from the developers’ end. It’s so popular and has so many people trying to log in that the servers got intensely congested and they had to limit player logins through different versions of the game and new signups. The Free Trial version of Final Fantasy 14 was one such point where they shut it down to make way for paid players trying to get in. Now the problem has been smoothed out and players can sign up for Free Trial play again.

Square Enix announced the return of the Final Fantasy 14 Free Trial version in a Twitter post on February 22, 2022. Previously blocking signups of new Free Trial players due to server congestion, Square Enix has since added new servers to combat the issue. That means that the problem has been solved at least enough to allow players to get into the Free Trial version of the game again. And there’s a lot to enjoy in FF14’s free trial. Besides limiting mostly social and economic features, it’s very open about letting players dig into the game and see if it’s for them.

Play through the entirety of A Realm Reborn and Heavensward expansions up to level 60 for free with no restrictions on playtime!

We look forward to welcoming you to Eorzea! 👋 pic.twitter.com/20QZneRo5r

Square Enix started combatting server congestion in Final Fantasy 14 hard in December 2021, pretty shortly after the release of the Endwalker expansion and the game’s special release on PlayStation 5. With both launches, the game saw a massive influx of players all at once. It was so intense that Square Enix had to suspend new sales of FF14 for a short time and restrict Free Trial signups. Digital sales finally resumed at the end of January and with the return of Free Trials, players can once again get into the game however they please.

According to the director, Final Fantasy 14 isn’t slowing down any time soon. With 10 more years planned for Final Fantasy 14, stay tuned for the latest news and updates on the game right here at Shacknews.