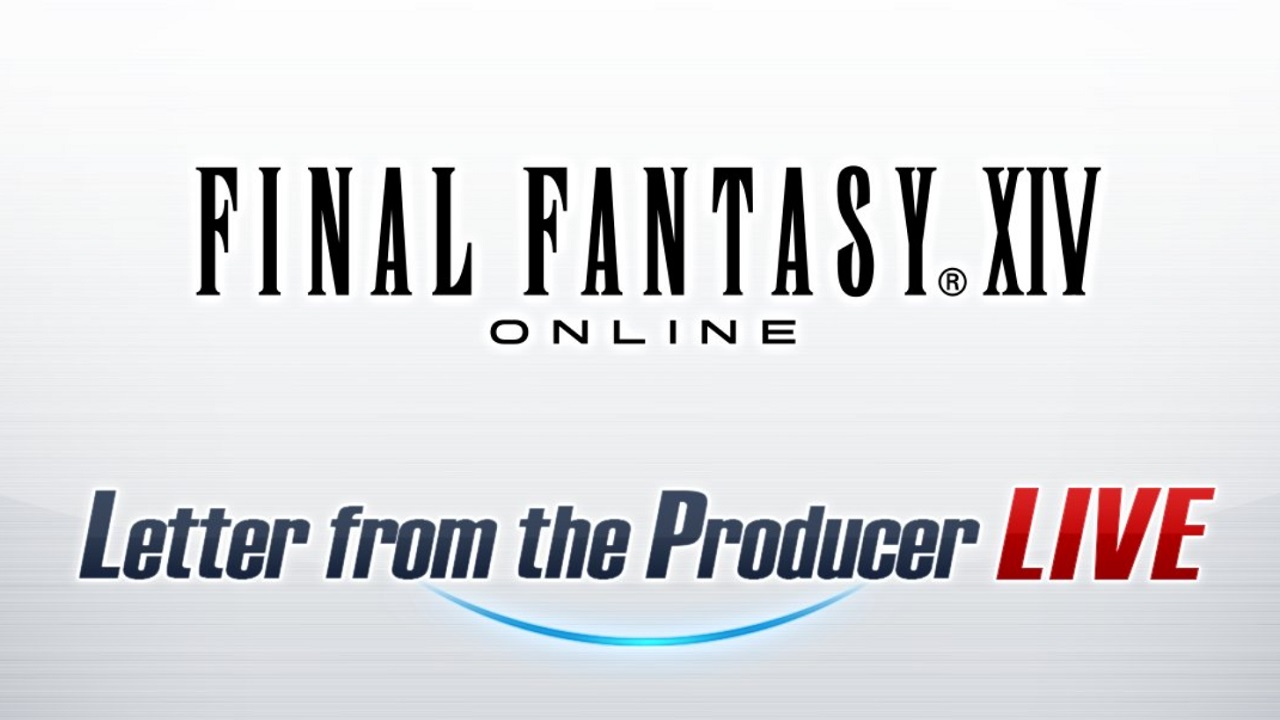 Director and lead producer Naoki Yoshida will be talking about plans for Final Fantasy 14's long-term future, as well as a Q&A on the Endwalker expansion.

Final Fantasy 14 has continued to grow exponentially since director Naoki Yoshida helped the game find its footing, improving upon it over the years with revamps, expansions, and new updates. What’s more, Yoshida has mentioned previously that he has plans to continue work on the game for a very long time after Endwalker. In an upcoming Letter from the Producer LIVE event, Yoshida will discuss a bit of those plans with fans and viewers, as well as the recent Endwalker expansion.

Square Enix announced the upcoming Letter from the Producer LIVE event in a post on the game’s website on February 17, 2022. On February 18, 2022 at 6 p.m. PT / 9 p.m. ET, Naoki Yoshida and other Final Fantasy 14 devs will go live on YouTube and Twitch to talk about the latest news and details on Final Fantasy 14 that they can share. That includes discussion of Yoshida’s recent comments about having plans to continue work on Final Fantasy 14 for the next 10 years. It will also include a Q&A session focused on the recently released Endwalker expansion to the game.

Yoshida’s tease of work on FF14 for the next decade was an interesting one. Endwalker and the PlayStation 5 release of Final Fantasy 14 always seemed like it would be the end game of the popular MMORPG, but it seems that’s not entirely the case. With Yoshida’s recent tease and tomorrow’s presentation, it seems we can look forward to seeing support for the game for quite a long time to come.

With the Final Fantasy 14 Letter from the Producer LIVE event coming up tomorrow night, stay tuned to Shacknews for the latest details and information on what’s coming to the game. We’ll cover all the biggest reveals here as they become available.