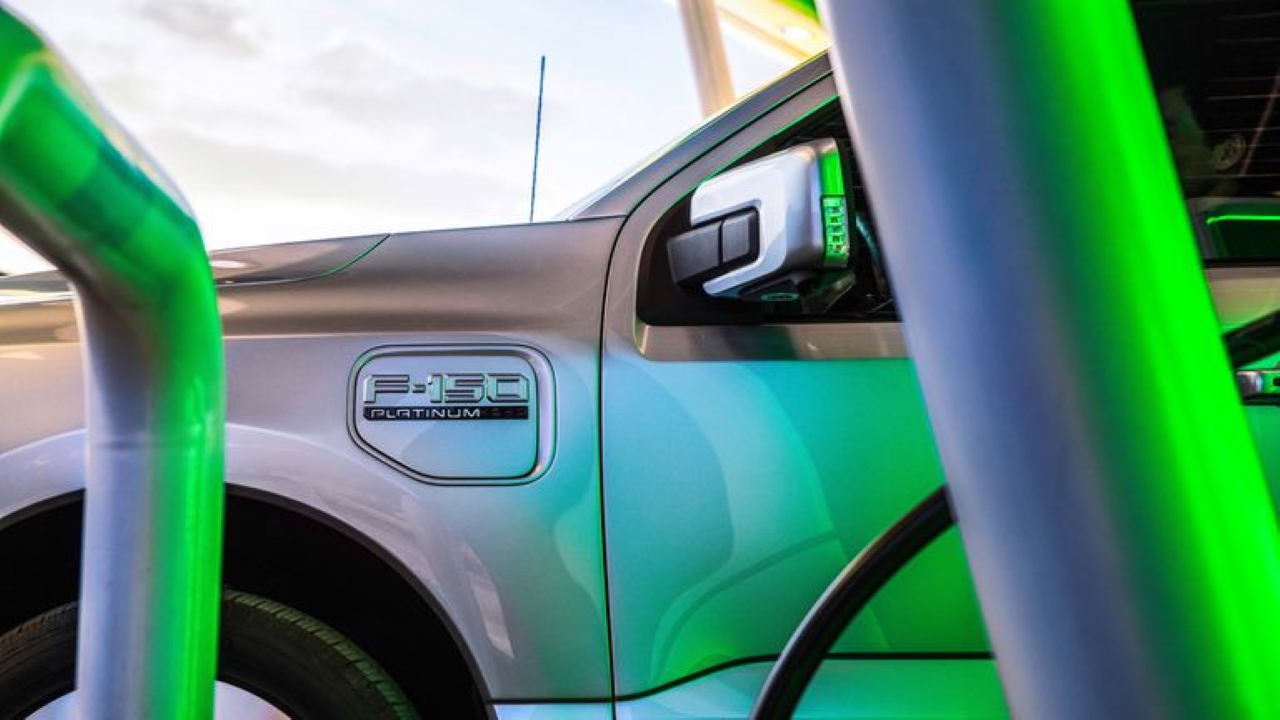 The Detroit automaker cites unprecedented demand for its upcoming F-150 Lightning pickup and promises to increase production for the 2023 model year.

Bolstered by impressive numbers of customer intrigue and orders, Ford revealed on Tuesday that it plans to once again double its scheduled production on the F-150 Lightning electric pickup for the 2023 model year. The company announced it had to stop taking preorders for the electric-powered truck as they reached a total of 200,000.

The company made some big headlines when it unveiled the electric pickup truck last year. At the time, it was expected that Ford would produce around 40,000 trucks for the 2023 model year. After loads of consumer demand and pre-orders, Ford announced last September that it would double the scheduled production of the electric pickup. Now a few months down the line, Ford is again promising to expand production to as many as 150,000 units for the model year.

The Detroit-based automaker explained that it had to stop taking pre-orders for the new trucks once the numbers exceeded 200,000. Those pre-orders are nonbinding reservations through affiliated dealerships but clearly signal strong demand.

Ford said it would have plans to open up orders for the F-150 Lightning again in the near future and that the orders would take place across multiple waves. Customers who have already made preliminary orders with their dealership should be on the lookout for an email from Ford with specific details about securing an official order for the trucks.

There has been some criticism of Ford’s handling of desirable vehicle orders in the past. Most recently, Ford Dealerships and potential Bronco customers have been battling for months. Customers have been expecting their vehicle orders only to be surprised with markups or cancellations upon delivery. Similar issues have been popping up with certain Mustang models over the years. If Ford wants to establish some goodwill with consumers, they will need to handle the ordering process very carefully.

If all goes well for Ford and the new F-150 Lightning, the sky’s the limit. Ford Motor Company (NYSE: F) is up over 11% in today’s trading on news of the expanded electric truck production.