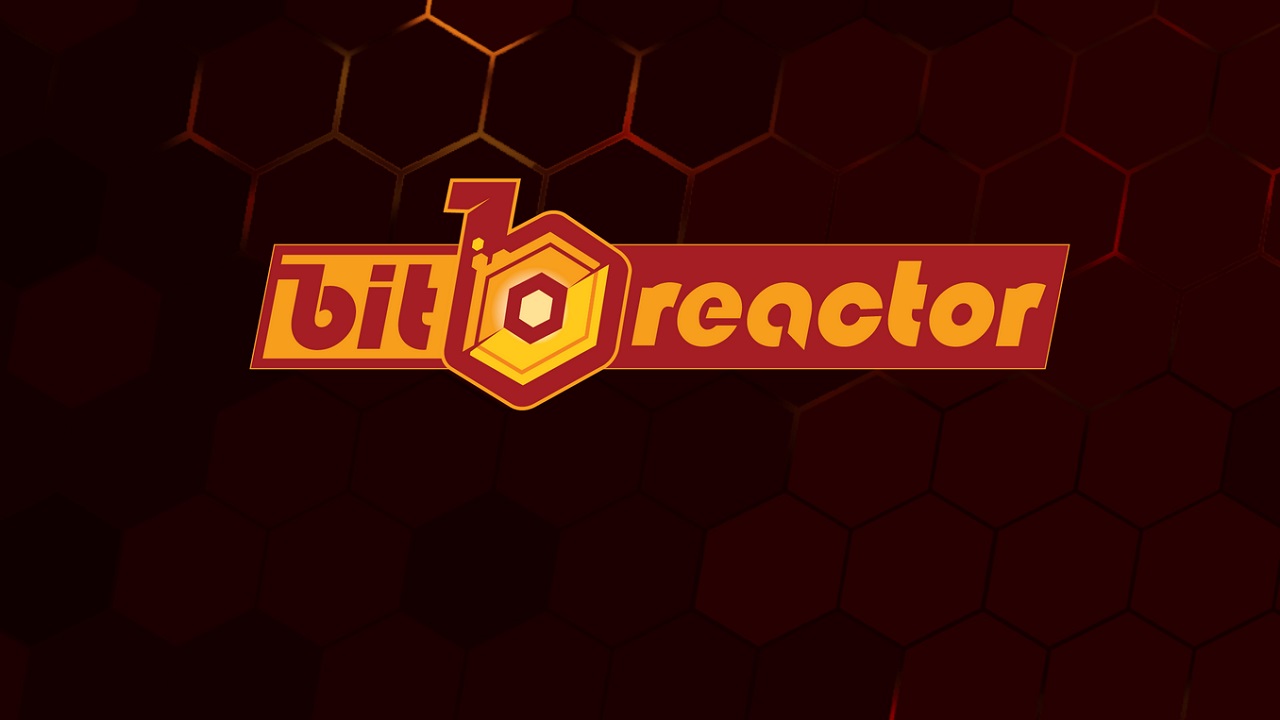 Bit Reactor is composed of veterans of XCOM, Civilization, and Elder Scrolls Online and are set on creating a new era of turn-based tactics games.

When it comes to tactics strategy, most in the know will probably think of Firaxis first for its XCOM games, but it’s about to have company in the scene. Firaxis, XCOM, and further game dev veterans have split off and come together to form Bit Reactor, a new studio whose mission is to pursue the next step in turn-based tactics gaming. The studio is composed of a staff with over 20 years of experience in the scene.

The team behind Bit Reactor launched the new studio with a fresh website on January 19, 2022. It’s led up by Greg Foertsch, who was an Art Director on Firaxis’s reboot of XCOM: Enemy Unknown, as well as XCOM 2: War of the Chosen. He also had a hand in Sid Meier’s Civlization franchise, Sid Meier’s Pirates!, Sid Meier’s Railroads, and more. He is serving as the co-founder and CEO of Bit Reactor, but he is also joined by further veterans from Firaxis and the XCOM series, as well as the Civilization franchise and Elder Scrolls Online.

According to Foertsch, there is space for evolution in the turn-based tactics genre and Bit Reactor plans to push it forward in upcoming projects.

“As game genres of all-types see refreshed takes in this new generation of technology, one thing is clear in that turn-based tactic games have been greatly overlooked and have an enormous amount of room for innovation,” said Foertsch. “We have a very team-oriented culture and we’ve assembled an amazing group of talented, experienced, and dedicated game developers to inject rich storytelling, immersive presentation, and rock solid game mechanics to give this genre its rightful time to shine – a golden age of turn-based games is upon us.”

Those are bold words, but with a sturdy team behind Bit Reactor, hopefully it means we’ll see some solid competition and improvement within the turn-based tactics strategy space. Stay tuned as we watch for the latest from this new studio.