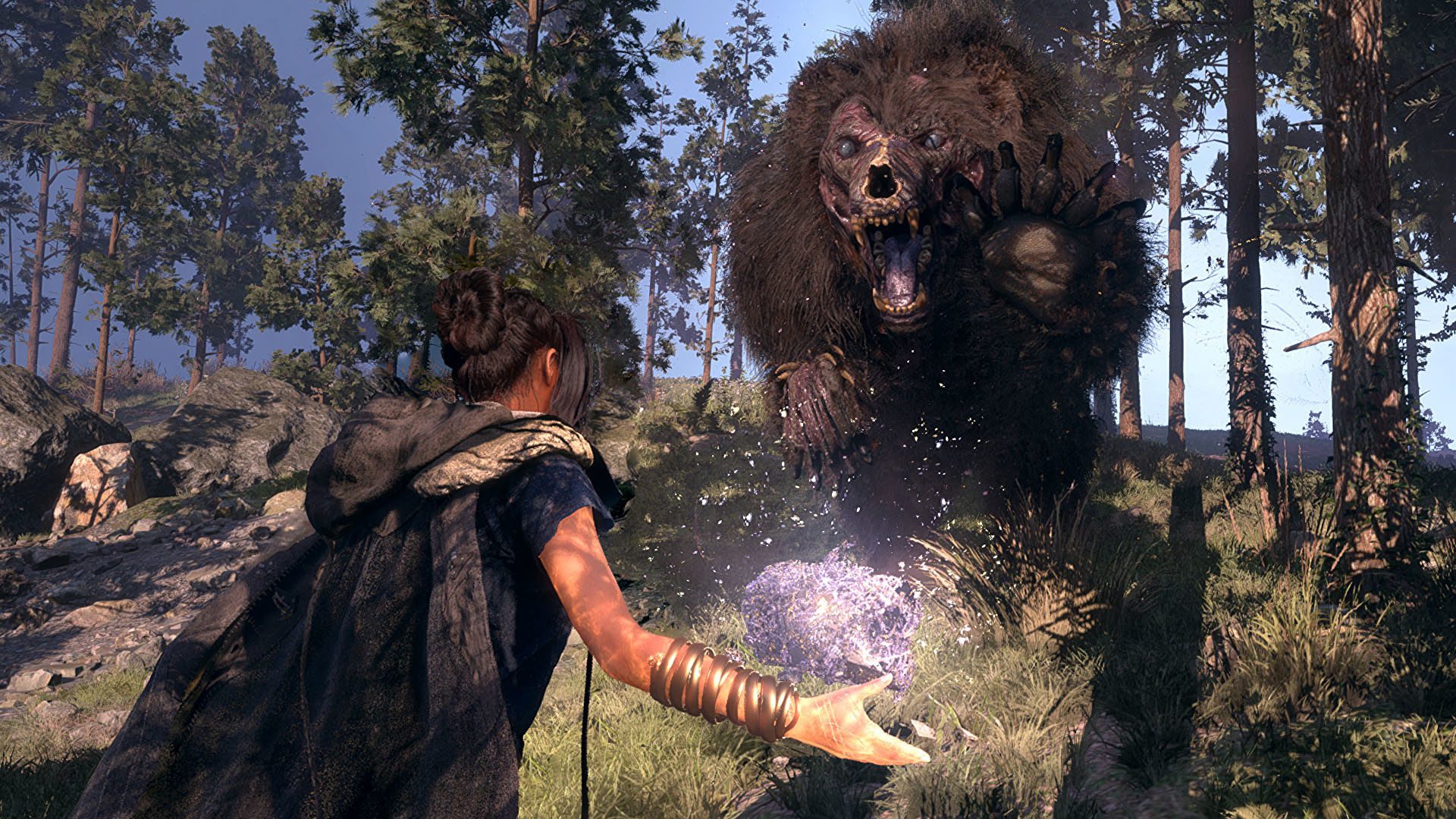 Luminous Productions is pushing Forspoken from its planned May release date.

Forspoken is among the several highly-anticipated video game releases for this year, with the original IP looking to offer a unique action-RPG experience. The game was originally set to be released in May, but it’s not going to make that date. Luminous Productions has announced that Forspoken has been delayed to October.

We first learned of Forspoken’s delay in a post from developer Luminous Productions to the game’s Twitter account. “Our vision for this exciting new IP is to deliver a game world and hero that gamers across the globe will want to experience for years to come, so getting it right is extremely important to us.” Initially slated for a May 24 launch, Forspoken will now hit shelves five months later on October 11.

A message from the #Forspoken Development Team. pic.twitter.com/T302V6h4Np

Originally teased in 2020 as Project Athia, Luminous Productions and publisher Square Enix officially revealed Forspoken early last year. The original story follows Freya, a young woman residing in New York that gets transported from the bustling metropolis to the fantasy world of Athia. Early looks at gameplay have indicated that fluid movement and environment traversal will be a big aspect of the game.

With several developers at the studio aiding in the development of Final Fantasy 15, Forspoken will be Luminous Productions’ first sole project. Prior to the game’s official unveiling, fans theorized that it would be set in the Final Fantasy universe.

Although we don’t know much about Forspoken, we’ve been pretty impressed with what we’ve seen thus far. While fans may be a bit disappointed that the game won’t be out when they expected, there will be no shortage of high-quality video games to hold them over until it’s out. With the delay, Forspoken is the first major release confirmed for an October release date. You can keep up with all of the games arriving this year with our 2022 video game release calendar.