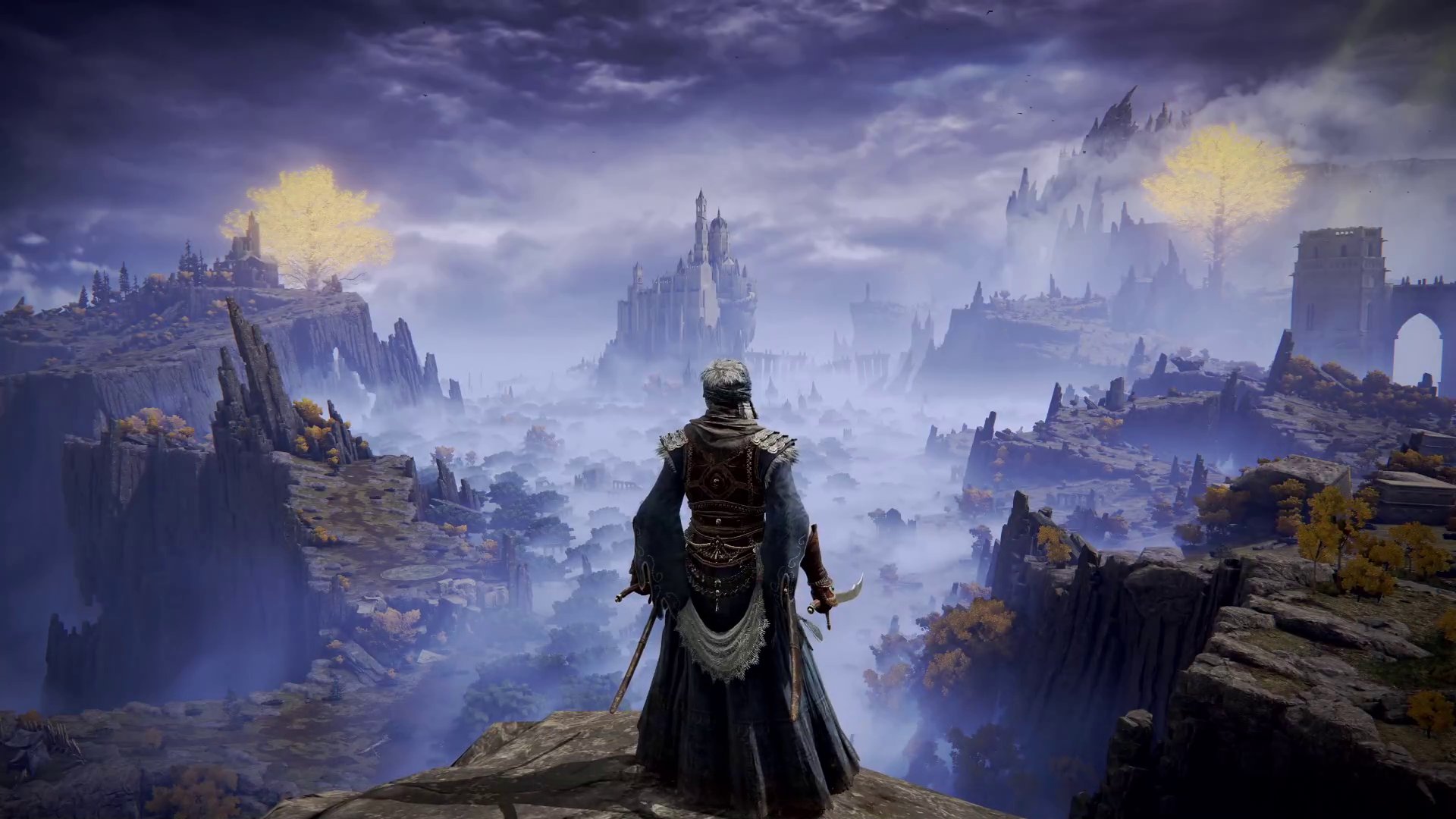 The Elden Ring developer is working on fixes for performance problems and PlayStation save loss.

Although Elden Ring has received excellent reviews across the board from fans and critics alike, the game isn’t without its drawbacks. Performance issues on both PC and consoles have been key points of criticism since the game’s launch, and developer FromSoftware has heard the feedback. The studio has offered some insight, and shared that it’s currently working on fixes for the known issues.

FromSoftware addressed Elden Ring’s performance issues in a post to publisher Bandai Namco’s website. In the post, the developer outlines the prime performance issues that are being pointed out by players. This includes the framerate drops experienced during gameplay. “We will be constantly working to improve the game so that it can be played comfortably on various PC environments and platforms.” For now, it’s recommended that PC players make sure that their graphics cards are updated to the latest driver.

FromSoftware also acknowledged the phenomenon in which some PlayStation players are losing their save files. It states that although players should be wary of shutting off their console while Elden Ring is open, a cause has been identified and a solution is in the works. The developer also shares that it’s working on fixes for some other small issues found in the game.

Elden Ring did receive a day one patch this week, though it doesn’t seem to have squashed most of the issues that players have been highlighting.

Elden Ring is by all accounts a welcome addition to the Soulsborne family, though performance issues have been a chief complaint in the early days of the game’s lifespan. It’s an issue we brought up in our own Elden Ring review. If you’re diving into Elden Ring and could use a hand along the way, our dedicated topic page is filled with helpful guides through FromSoftware’s latest adventure.