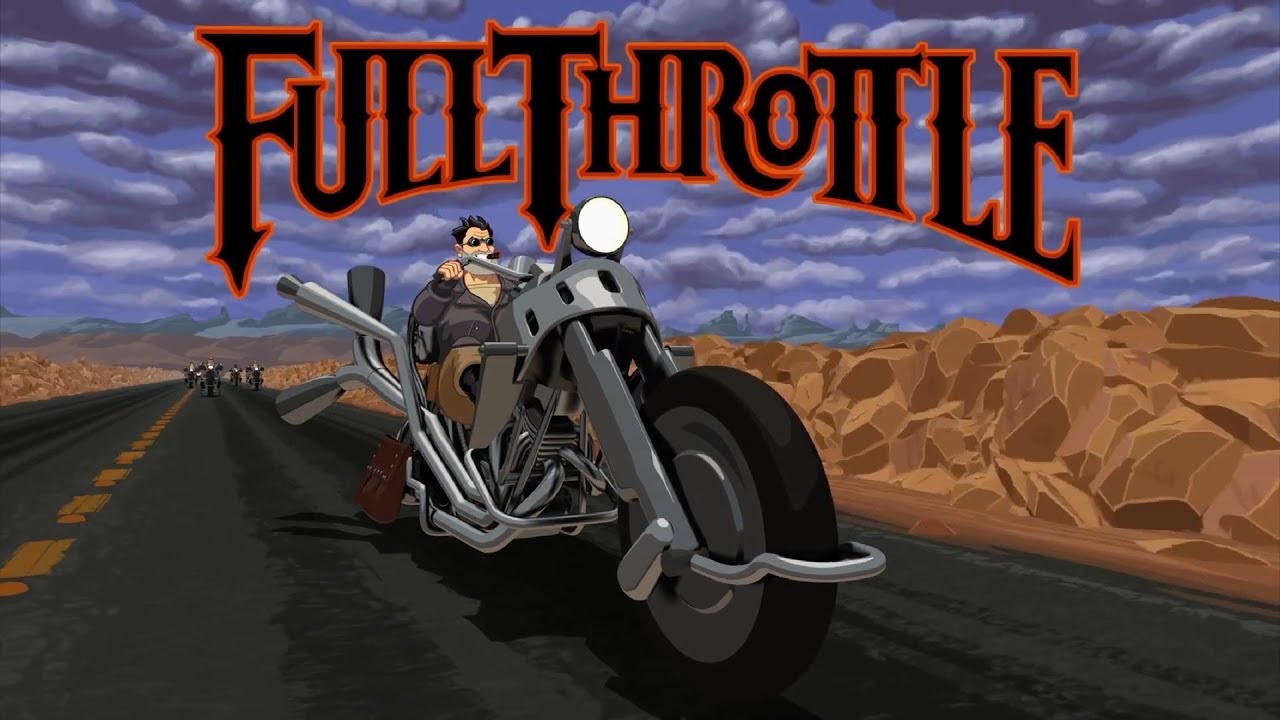 Full Throttle is easily one of the most memorable and fantastic original point-and-click adventures of its day. It’s so beloved that last year, Duncan Jones (director of Moon and the Warcraft movie) wrote a full film adaptation script of the game out of sheer boredom. It was extensively cool to say the least, but has sadly been left on paper. This year, Jones wants to bring it to life and has asked fans to help him get Disney to greenlight a Full Throttle film based on his script.

Duncan Jones went to his personal Twitter to call on the internet at large to help him in his task on January 9, 2022. It was back on January 11, 2021 that Jones sat down during the thick of the COVID-19 pandemic to get started on a Full Throttle film script. It wasn’t being offered to anyone and wasn’t an assignment. Jones simply did it because it was fun and filled his free time. However, it was quite the well-thought-out script and garnered quite a bit of attention from fans when he shared it publicly.

If you could all tell @DisneyStudios how much you’d love them to let me make Full Throttle for @Disney+, that would be adorable and I’d be very appreciative.💪🏼❤️👍🏼

After what we’ve seen of the script and some fan-made adaptations of it, we’d love to see the Jones’ Full Throttle film adaptation get the greenlight. Time will tell if Disney is paying attention or not. Stay tuned as we continue to follow this story for further updates.