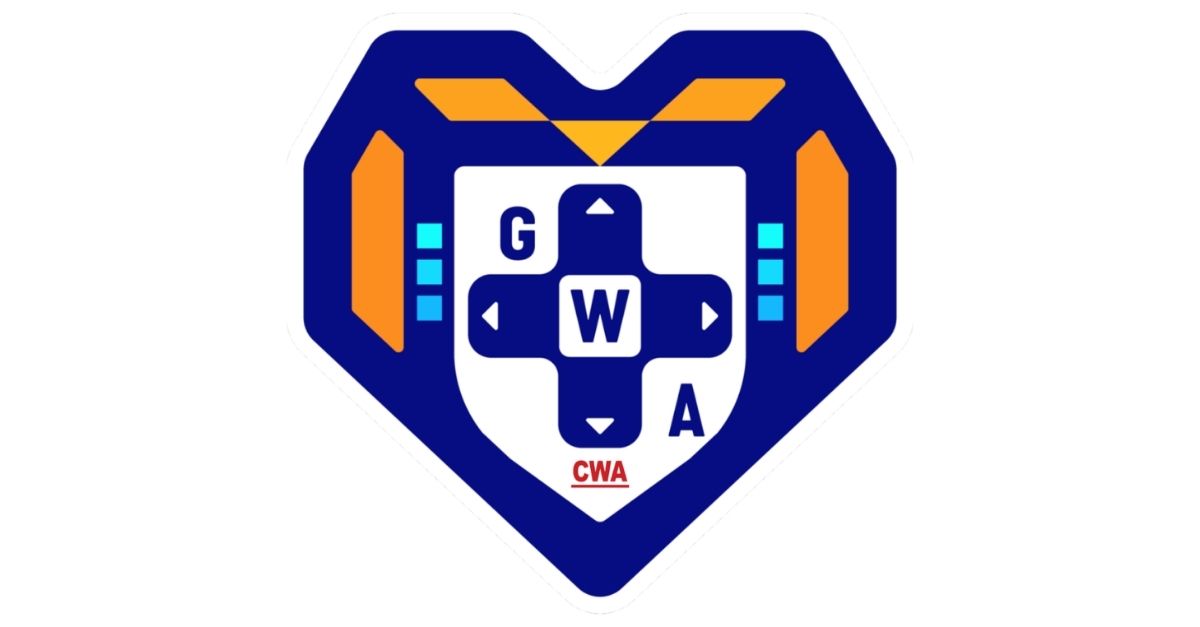 GWA speaks to the beginning of the NLRB hearing for Raven Software's union election.

Today marks the beginning of the NRLB hearing for Game Workers Alliance’s petition for a union election. Formed by Raven Software QA workers alongside the CWA, the group announced its intentions to file for a union election after parent company Activision Blizzard failed to officially recognize the union back in January.

Game Workers Alliance and the CWA shared a statement to coincide with the first day of the hearing.