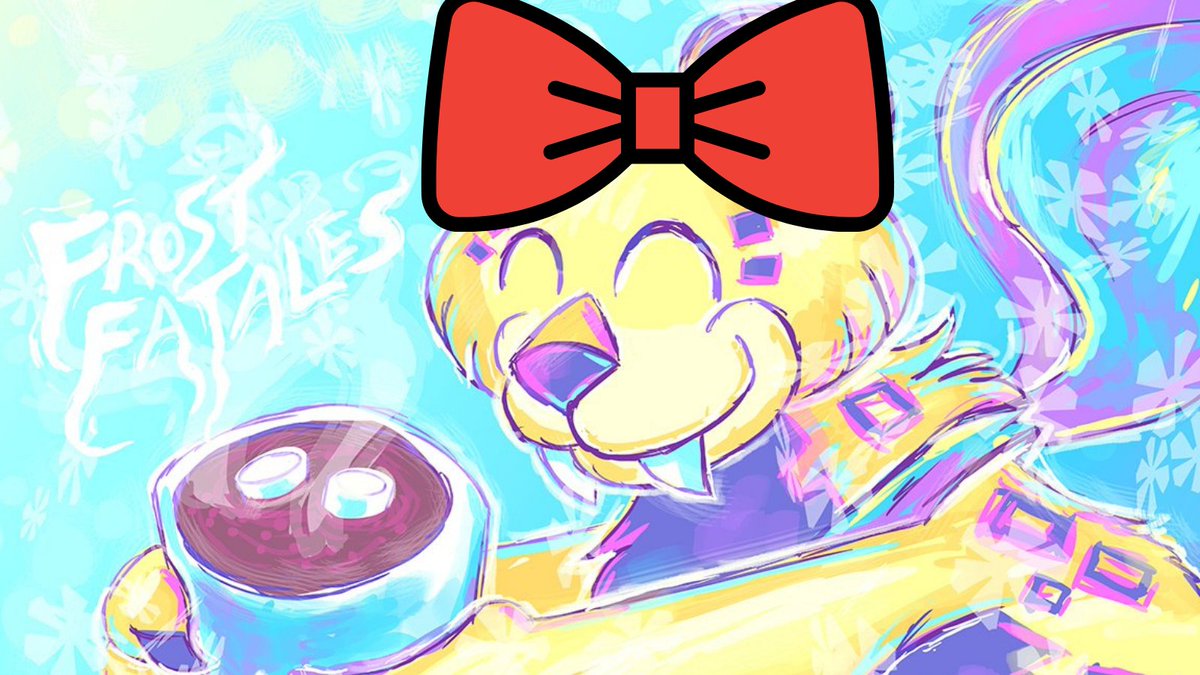 It's another new record for the women of GDQ, as the Fatales have raised over $132,000 for Malala Fund.

The women of Games Done Quick returned once more for 2022's edition of Frost Fatales. The top women in the speedrunning world united once again to break their previous record-best total, raising $132,375 USD for Malala Fund.

This is the second straight Fatales event to crack the $100,000 milestone, surpassing the $126K raised during August's Flame Fatales event. It comes just a few weeks after Awesome Games Done Quick 2022 set an all-time fundrasing record for the speedrunning organization. It should be noted, once again, that unlike the main GDQ marathons, the Fatales events do not operate on a 24-hour schedule and only go for roughly 12 hours each day.

Frost Fatales featured a handful of GDQ favorites, all run by women, but also included some new games that were previously unseen during the mainline Games Done Quick event. In fact, after passing a Bonus Game incentive total, Frost Fatales featured GDQ's first official Metroid Dread run. On Friday night, SaberaMesia and Emray completed an Any% race, giving GDQ fans a taste of what will likely become a staple going forward.