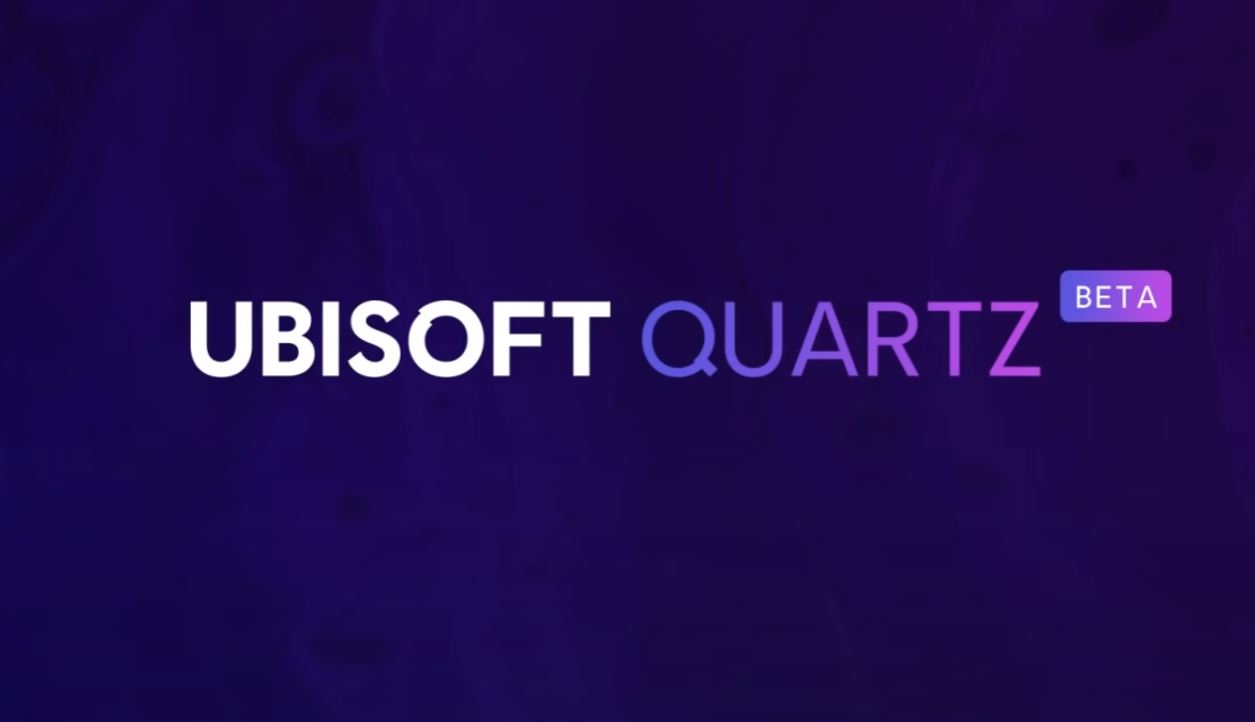 A poll of 2700 industry insiders reveals that interest in NFTs may not be as widespread as it seems.

You likely won’t be able to spend more than a few minutes online these days without running into news or controversy surrounding NFTs. The buzzworthy digital items have been making headlines for months and have begun to appear in plans for upcoming video games. This has sparked some concern from the consumer side of the industry, but a GDC poll reveals that NFTs aren’t as wildly popular amongst game developers as they are on social media.

Each year as a part of the annual Game Developer Conference (or GDC), the organizers arrange a poll of attendees to produce a report dubbed State of the Game Industry. In the 2022 survey report, only twenty-eight percent of developers who responded expressed interest in integrating NFTs into their projects as a revenue source. Only twenty-seven percent of those who responded were favorable towards using cryptocurrency as a payment method.

In recent months, we’ve seen NFT-related happenings from a wide variety of game publishers, even when such an implementation feels at odds with game design. Others have shied away from the NFT hype, citing environmental concerns along with the potentially exploitative financial implications.

How NFTs fit into the overall gaming landscape is still yet to be seen, but if this year’s GDC survey tells us anything, it is that the folks responsible for creating the games we love to play are still unsure at best about what the future brings. Ultimately, the publishers controlling the purse strings have the final say. Are you ready for the NFT-heavy future of gaming or is this another passing fad? Let us know in the comment section below.