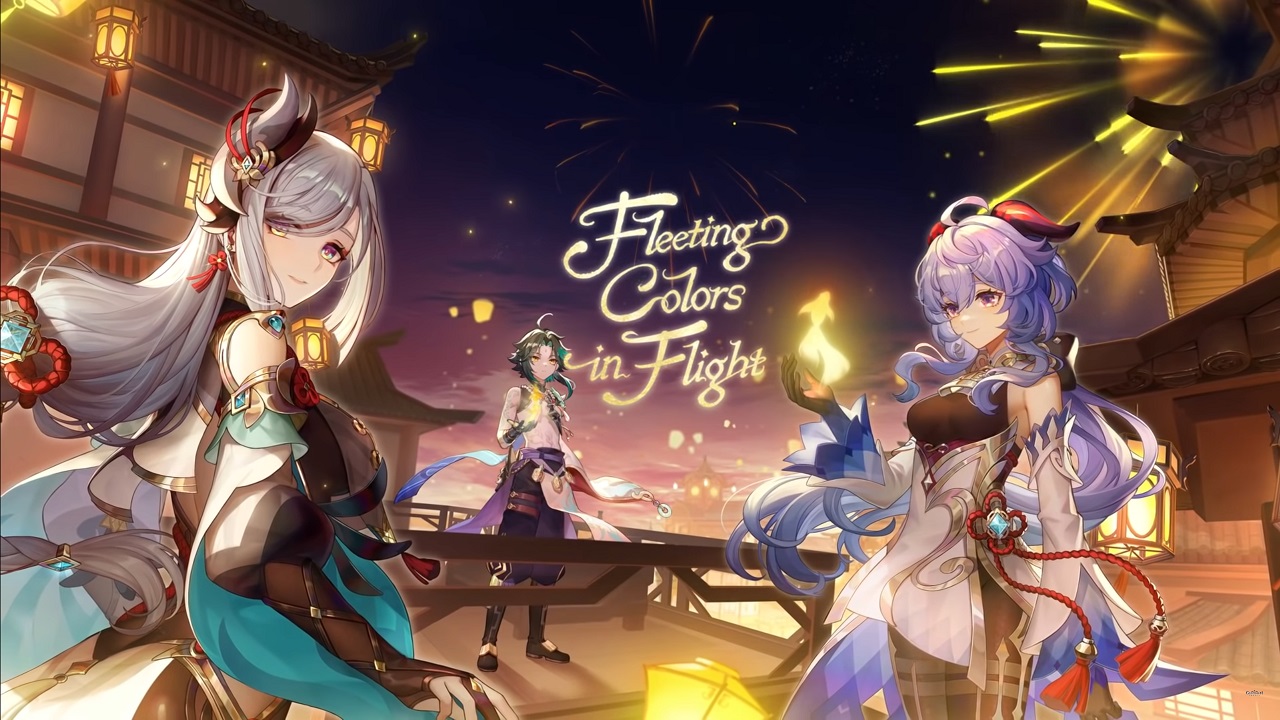 The first major expansion to Genshin Impact has arrived. Check out the patch notes to see fresh areas, characters, weapons, and what else is new!

It’s a new year, and for ongoing games like Genshin Impact, that means new content to expand the playable world and the things players can do with it. Developer MiHoYo is off to the races with its latest content update for Genshin Impact too. The Version 2.4 update launched today and with it comes new characters, weapons, areas to explore, and fresh activities. There’s even more to see in the patch notes as well.

As nearly always, new characters headline the Genshin Impact Version 2.4 patch notes, which were released alongside the new patch. New characters include the 5-star Shenhe wielding the Cryo element and a Polearm class weapon, as well as the 4-star Yun Jin packing the Geo element and a Polearm as well. They are joined by the new Enkanomiya region, which has come alive underneath the waters of the Inazuma region. You can check out the rest of the patch notes just below:

Starting from the first time that the Lunar Phase refreshes after updating to Version 2.4, the three Lunar Phases will be as follows:

That covers the entirety of new content and changes in Genshin Impact Version 2.4. Are you playing in the new year? Let us know in the Shacknews Chatty below. Don't forget that the recently implemented cross-save functionality allows you to play your account across multiple platforms now.