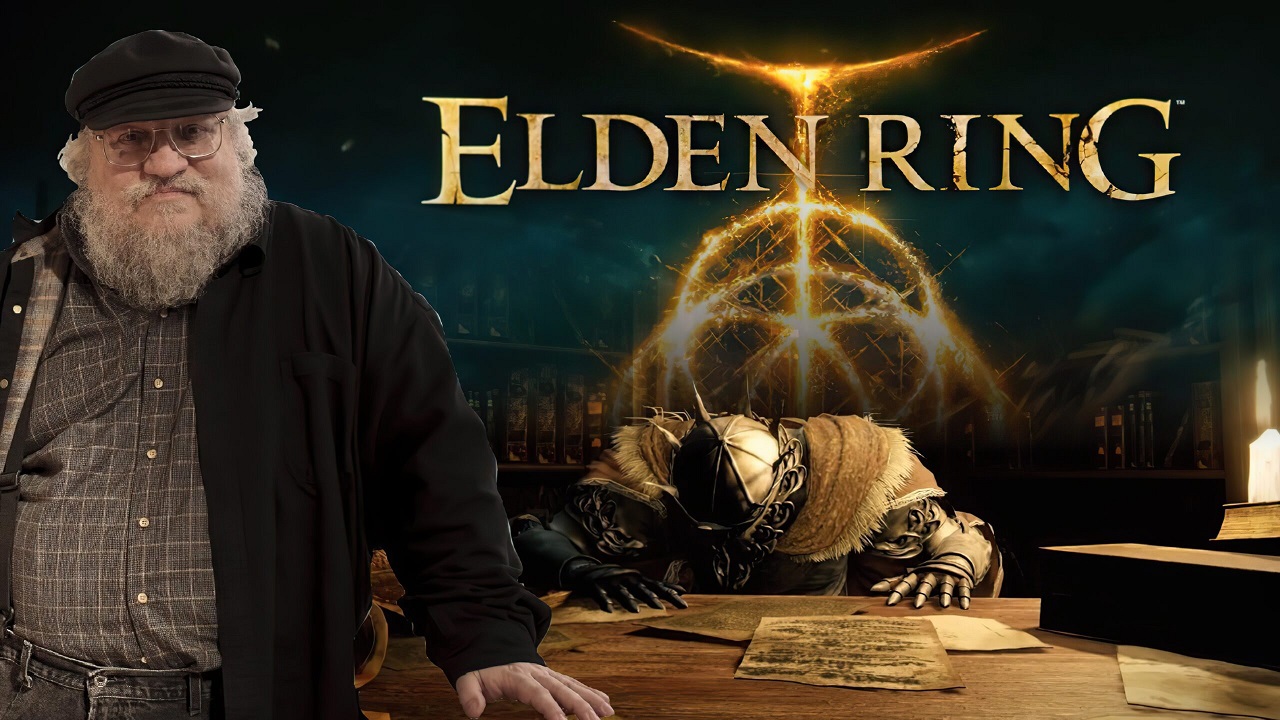 The Game of Thrones writer and Elden Ring collaborator had some humble thanks to share for both FromSoftware and its fans.

Elden Ring is out and has been garnering a wealth of attention since its arrival. The game is, by many accounts, incredibly good and players have been sharing their experiences in the game nonstop. In response to the outpouring of positivity and good reactions, Elden Ring story and world design collaborator George R.R. Martin took to his blog to share a message of gratitude to those who have enjoyed the game and FromSoftware for giving him a role in its creation.

George R.R. Martin posted on the response to Elden Ring on his personal blog on February 28, 2022. In said post, Martin took the opportunity to share gratitude for the positivity the game had garnered from both critics and players (including our own Shacknews review). To that, Martin shared the praise had been appreciated.

“‘Once in a generation… masterpiece… beautiful and brutal… a sumptuous open world…’” Martin wrote. “Music to the ears.”

Martin goes on to thank FromSoftware and Elden Ring director Hidetaka Miyazaki for inviting him to take part in the creation of Elden Ring through the past several years.

“I am honored to have met them and worked with them, and to have played a part, however small, in creating this fantastic world and making ELDEN RING the landmark megahit that it is,” Martin humbly shared.

Elden Ring has truly been on a massive run since its launch on February 25, 2022. The game is vast for exploration and filled to the brim with secrets. You can discover a few of them in our guides, but there’s far more to discover on your own.

With the game out, George R.R. Martin has another exceptional project to add to his fantasy-fiction credentials. Small role or not, his collaboration with Miyazaki and FromSoftware led to quite another impressive game in Elden Ring’s final form.