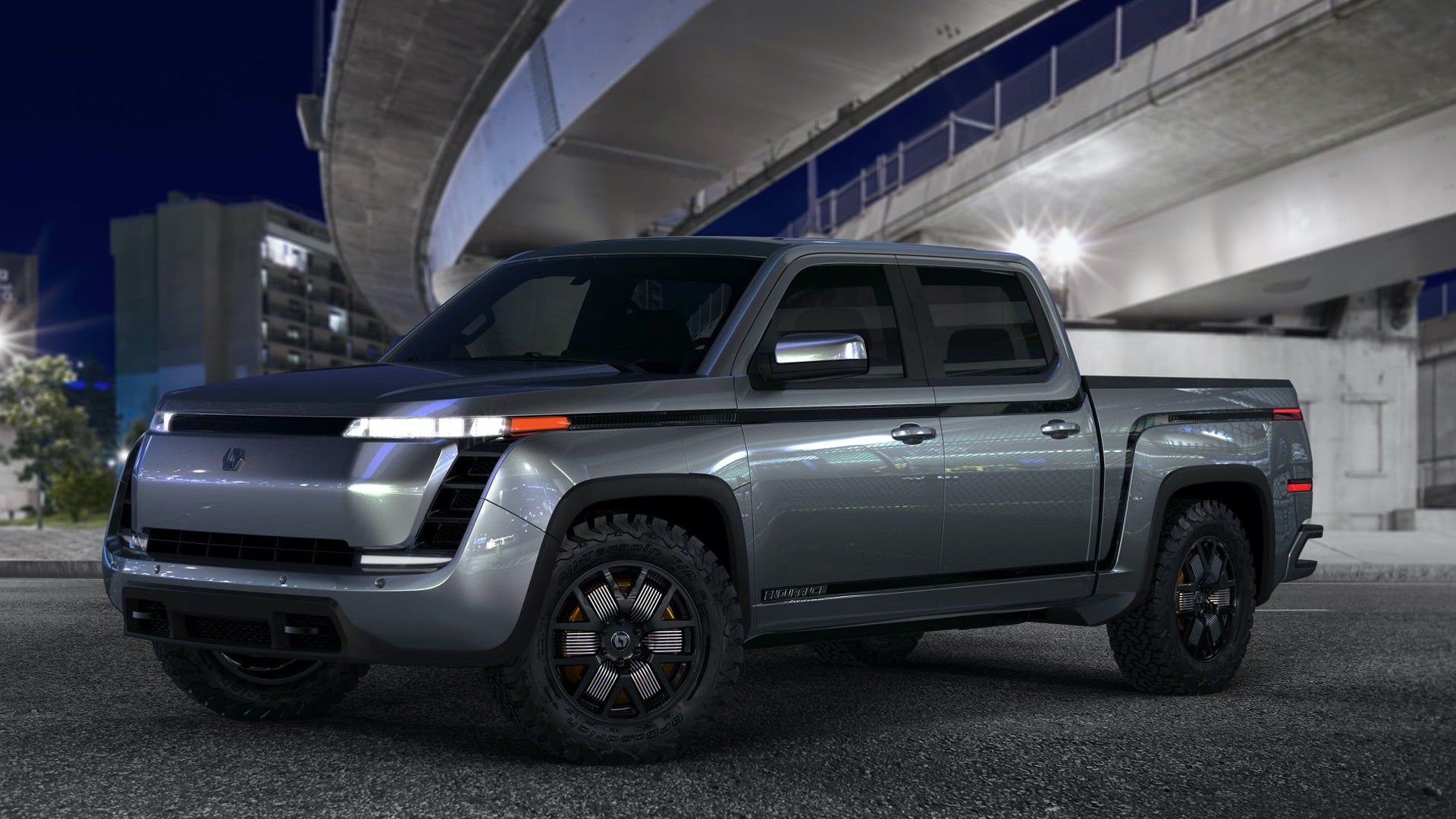 General Motors has been getting its foot in the door of the electric vehicle space as of late, shipping its own EVs and investing in other companies doing the same. One of these companies was the Ohio-based Lordstown Motors, though GM is now reversing course. General Motors has revealed that it recently sold off all of its shares in Lordstown Motors.

General Motors announced earlier today that it had dumped its stake in Lordstown Motors, as reported by CNBC. GM was holding 7.5 million worth of shares in the EV company, equating to $75 million in value. This move was now coincidence, coming just one day after Lordstown Motors shared that it was only aiming to sell 3,000 electric vehicles throughout the next year.

Following the news, Lordstown Motors stock (RIDE) dropped to a low of $2.38 per share. The company saw new leadership last year when Daniel A. Ninivaggi took over as CEO.

General Motors used to manufacture its own vehicles out of the Lordstown plant, but left back in 2019. This is when GM made its investment in Lordstown Motors. “Our objective in investing was to allow them to complete the purchase of the plant and restart production,” said Jim Cain, a GM spokesperson. Lordstown purchased the plant from Foxconn in a $230 million deal.

General Motors has been putting considerable effort into its electric vehicle business in recent years. Recently, we learned that the company shipped 26 EVs in Q4 of 2021. For more on the growth of the electric vehicle industry, stick with Shacknews.