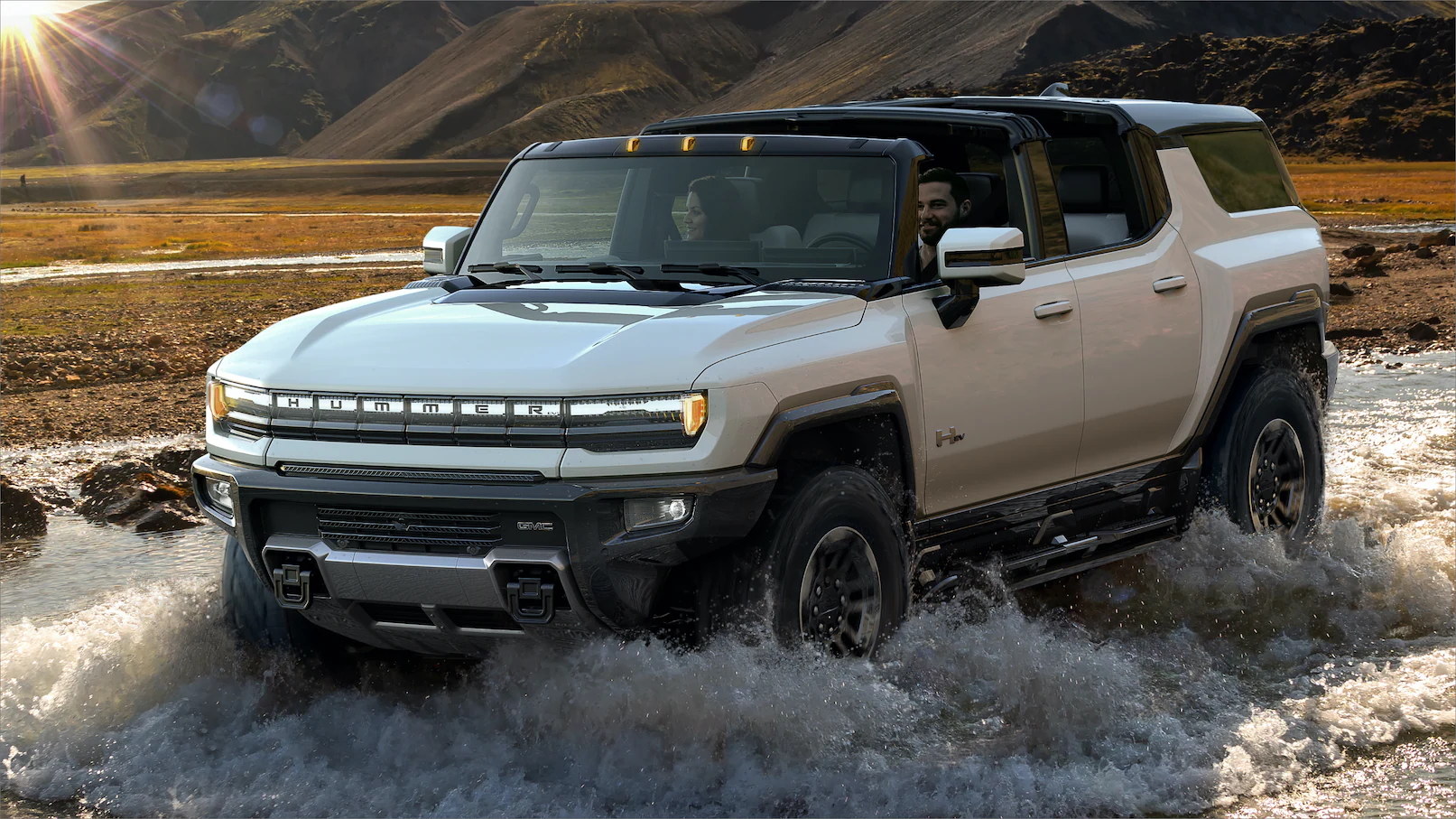 The automaker failed to sell many EVs in the final quarter of 2021 after being forced to shut down production last August.

Tesla Motors CEO Elon Musk once again took to Twitter this week to share his thoughts on the state of electric vehicle production. This time, Musk had General Motors in his crosshairs as he pointed out that the Detroit-based company had only managed to sell 26 electric vehicles in the fourth quarter of 2021.

The Tweet was in response to a report that GM experienced abnormally low sales in the quarter.

General Motors failed to sell many EVs in the quarter because the company was forced to halt the production of all their electric vehicles in early August. Following a massive recall of the Bolt EV, General Motors had to replace thousands of battery packs in the affected vehicles, depleting their stock for new production.

With no battery packs available to install in the new GMC Hummer EV or new Chevy Bolts, the production line was suspended. Empty spots on dealer lots followed, along with all the other issues caused by the global pandemic.

One year prior, GM managed to move 6,701 Bolt EVs and EUVs in the fourth quarter of 2020. It did not ship any GMC Hummer EVs as the SUV had not yet entered production. The lack of new products to sell was certainly a factor in Toyota overtaking General Motors as the best-selling automotive brand in the United States for 2021. This is the first time a foreign car supplier has achieved this milestone.

Assuming GM manages to source more batteries and gets their production lines back into shape, the fourth quarter of 2022 should see many more EVs sold.