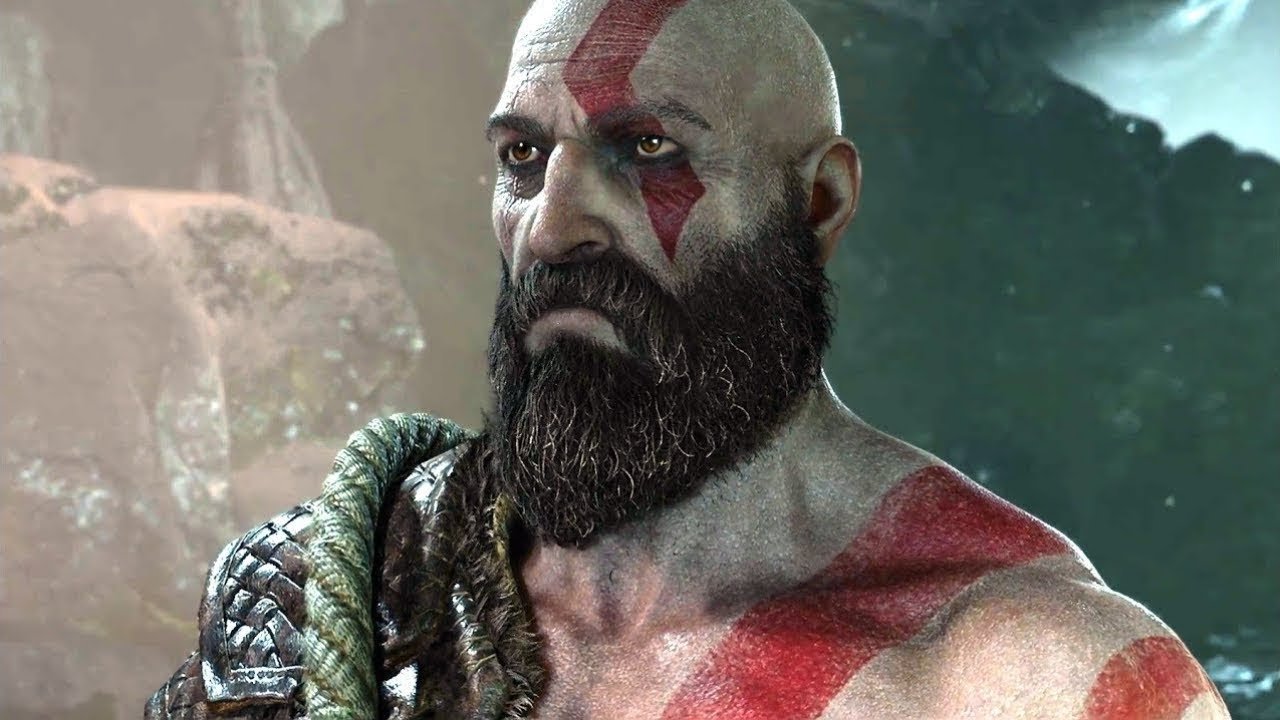 Amazon is in early talks to produce a television adaptation of God of War.

As Hollywood continues to look at the video game industry for its source material, we’ve seen a high volume of movies and TV shows based on iconic gaming stories popping up in theaters and on various streaming services. Amazon Prime Video will look to expand its original programming line-up with a series based on the iconic God of War games, according to a report.

It was first reported by Deadline that Amazon is in early talks to produce a God of War TV series, which would stream exclusively on Prime Video. The report alleges that the show is being produced by The Expanse producers Mark Fergus and Hawk Ostby, and Wheel of Time producer Rafe Judkins. All reported producers have a history creating shows for Amazon Prime Video.

It’s currently unclear just which God of War game will serve as the source material for the TV series, though it’s safe to assume that Kratos will be at the heart of the story regardless. PlayStation Studios will also work as a producer on the show.

Originally released in 2005, God of War followed the story of Kratos, a Spartan warrior on a mission to kill the Greek god of war Ares. Sequels saw Kratos going after other members of the Greek pantheon, and the series got a reboot in 2018 that centered around Norse mythology. Sony Santa Monica is currently working on a forthcoming sequel titled God of War: Ragnarok.

There’s no current information about the cast, director, or a release date for the God of War TV show as it’s still very early in production. It’s just the latest high-profile franchise to go to Prime Video, as we previously learned that Amazon is attached to shows based on Fallout and Mass Effect. For more on the latest movies and television based on video games, stick with Shacknews.