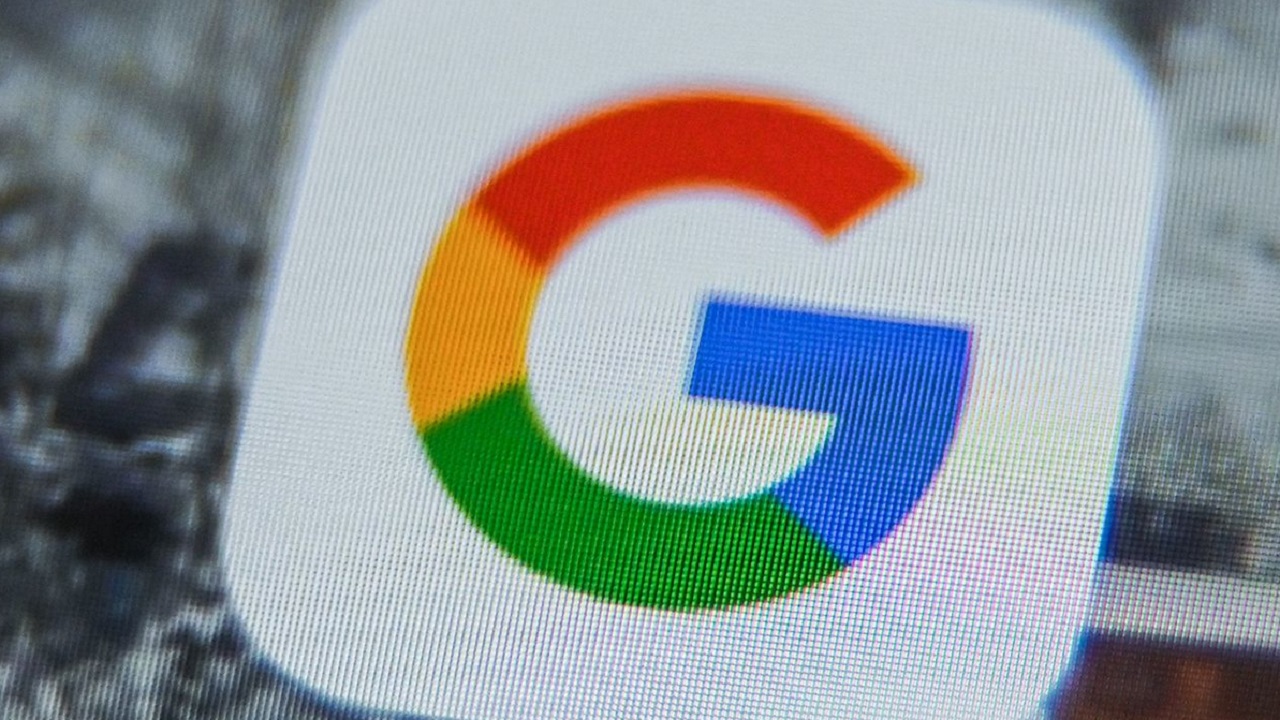 Google’s parent company Alphabet announced in its quarterly earnings results that it intends to split its stock up into 20 shares per original share.

Google stock is about to get far more abundant in the near future if parent company Alphabet has its way. Google already released an impressive summary of recent quarterly results, but over in Alphabet’s own earnings release, it announced plans to split Google stock via a 1-to-20 transition. The intended effect includes increasing overall amounts of Google stock and making it more affordable to investors by extension.

Alphabet announced plans for the 20-for-1 stock split via its Q4 2021 earnings results press release on its investor relations website on February 1, 2022. While the proposal is still pending approval, it will split the Company’s Class A, Class B, and Class C stock into 20 individual shares for each original one share. Currently, the value on Google’s stock sits at around more than $2,700 USD per share. Through this stock split, Alphabet intends to increase the amount of Google stock, as well as making the stock more affordable overall. If approval goes through, existing owners of the stock by July 1, 2022 will receive 19 extra shares per their original share by close of business on July 15.

This news also comes on top of a rather successful quarter for Google in Q4 2021. The company thoroughly beat Wall Street EPS and revenue expectations and closed out its fiscal year with a major win. The major growth in revenue was attributed to a major investment in AI technologies, which has served to strengthen business across Google’s most important products. The company also reported success in sale of its Pixel mobile phone line with a quarterly sales record in spite of supply issues on components facing the entire tech industry at large.

With the stock split, it would appear that Google’s already strong stock is set to become a bit more accessible in the near future. Stay tuned as we await further updates and details regarding approval of Alphabets plan to split the stock 1-to-20 per share.