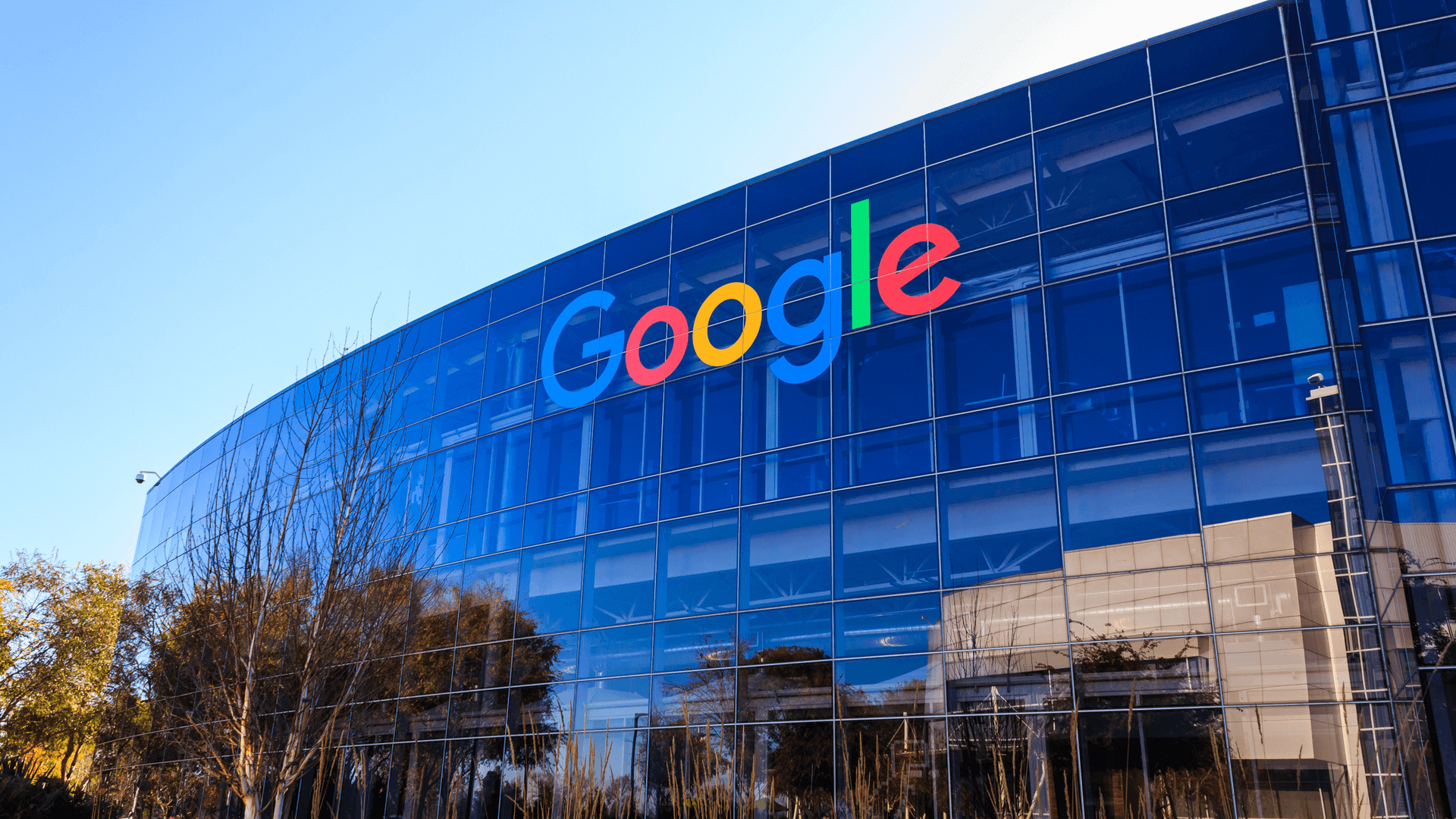 Google (GOOGL) soared past expectations in its Q4 2021 earnings report.

Google is one of the biggest and most influential companies in the world, making it a key player when it comes to the financial world. Shareholders and financial analysts eagerly await the company’s earnings reports in order to see just how business is performing as of late. Google (GOOGL) has released its Q4 2021 earnings report, showing that the company strongly beat both revenue and earnings-per-share expectations.

Our deep investment in AI technologies continues to drive extraordinary and helpful experiences for people and businesses, across our most important products. Q4 saw ongoing strong growth in our advertising business, which helped millions of businesses thrive and find new customers, a quarterly sales record for our Pixel phones despite supply constraints, and our Cloud business continuing to grow strongly.

Google (GOOGL) shareholders are sure to be pleased with the news found in the company’s Q4 earnings report. Today also saw AMD and EA share their earnings for the latest quarter as well. Shacknews will continue to report on the biggest stories in the world of finance as it relates to tech and gaming.