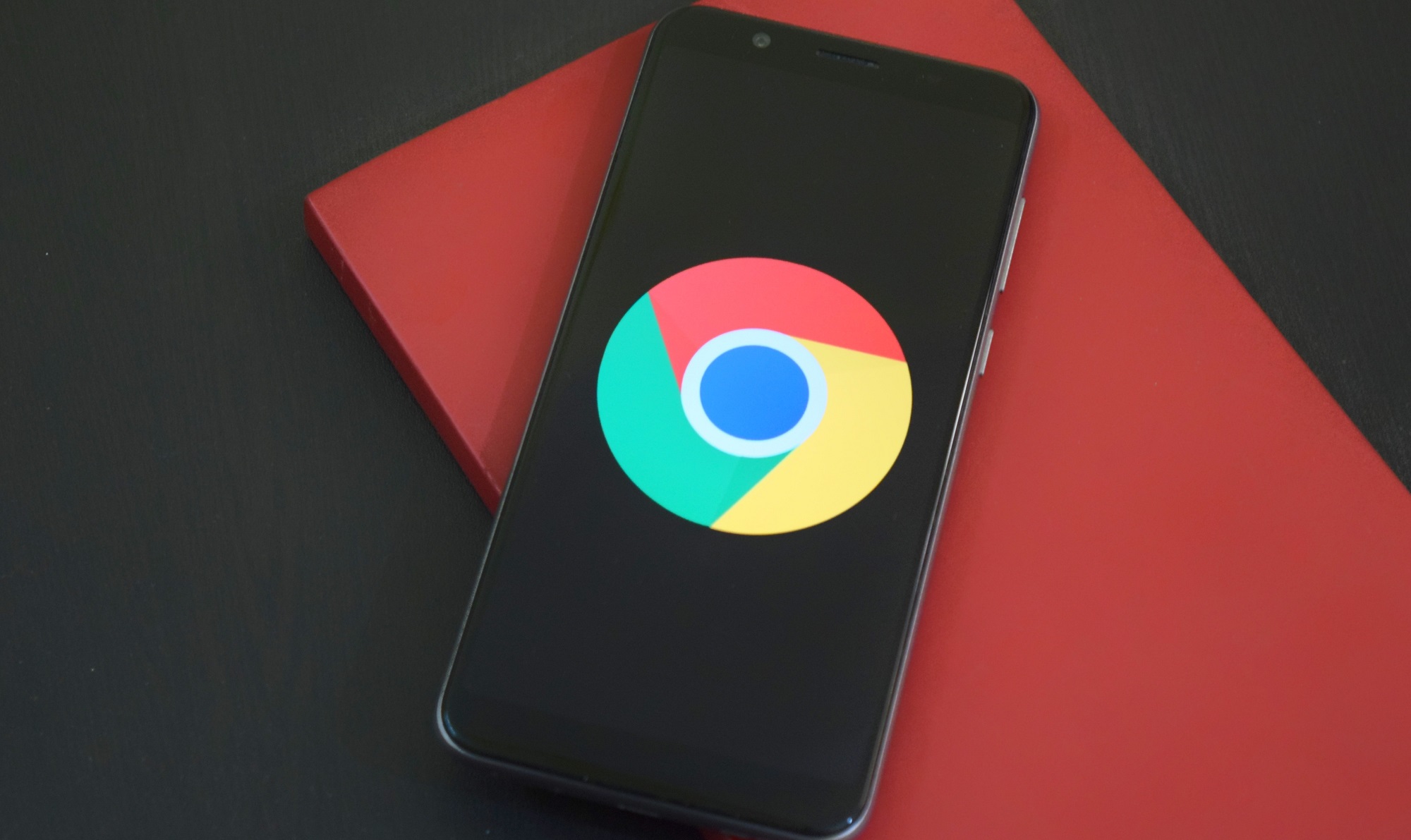 The move is similar to one made by Apple last year when it introduced App Tracking Transparency.

In a blog post Wednesday, Google shared plans to begin phasing out cross-app ad trackers on Android devices. As for what this means exactly, Google currently assigns Android users unique advertising IDs which advertisers can then use to track a person’s activity across a variety of apps.

With the data collected, advertisers are better able to deliver targeted ads based around what they think the individual would prefer to see. It’s like when you’re thinking of buying a gaming chair, you Google a few options to see what’s available, and then all of a sudden you start seeing ads for gaming chairs everywhere.

Obviously there are huge privacy concerns that come with this, and Google points to this issue as one of the main reasons why they plan to start dialing things back.

“Today, we’re announcing a multi-year initiative to build the Privacy Sandbox on Android, with the goal of introducing new, more private advertising solutions. Specifically, these solutions will limit sharing of user data with third parties and operate without cross-app identifiers, including advertising ID.

We’re also exploring technologies that reduce the potential for covert data collection, including safer ways for apps to integrate with advertising SDKs. The Privacy Sandbox on Android builds on our existing efforts on the web, providing a clear path forward to improve user privacy without putting access to free content and services at risk.”

The move by Google to phase out cross-app ad tracking is similar to one made by Apple last year when it introduced its App Tracking Transparency feature. With this feature, Apple users are made aware of an app’s ability to track data for advertising purposes, and are able to block the app’s ability to do so if they wish.

When Apple first introduced this feature, companies like Facebook (Meta) pushed back hard as the move negatively impacted sales and resulted in $232 billion being wiped from the company’s market cap in a day.

Strangely though, despite being critical of Apple’s App Tracking Transparency feature, Facebook has seemingly had nothing but positive things to say in response to Google’s announcement.

Graham Mudd, Vice President of Product Marketing, Ads, and Business at Facebook, even tweeted the following in regards to Google’s decision:

Encouraging to see this long-term, collaborative approach to privacy-protective personalized advertising from Google. We look forward to continued work with them and the industry on privacy-enhancing tech through industry groups.https://t.co/UdrlTLJmsz

Not only has Google seen more support for its decision to step away from cross-app ad tracking, it also took a few shots at Apple in its announcement. Even though Apple isn’t named directly, it isn’t hard to decipher which company Google is referring to.

“​​We realize that other platforms have taken a different approach to ads privacy, bluntly restricting existing technologies used by developers and advertisers. We believe that — without first providing a privacy-preserving alternative path — such approaches can be ineffective and lead to worse outcomes for user privacy and developer businesses.

Our goal with the Privacy Sandbox on Android is to develop effective and privacy enhancing advertising solutions, where users know their information is protected, and developers and businesses have the tools to succeed on mobile.

While we design, build and test these new solutions, we plan to support existing ads platform features for at least two years, and we intend to provide substantial notice ahead of any future changes.”

As pointed out by outlets like The Washington Post, these changes will improve privacy for Android users but are also concerning in that they could “give Google even more power over digital advertising” and are likely to “deepen concerns regulators have already expressed about the company’s competitive practices.”

The Washington Post article goes on to point out that Google is currently the most dominant digital advertising company in the world, racking up $61 billion in ad revenue during the fourth quarter of 2021 alone.

To the company’s credit though, Google is making it so developers can share feedback, and we imagine Google will receive no shortage of feedback as it adjusts its advertising practices.

“Starting today, developers can review our initial design proposals and share feedback on the Android developer site. We plan to release developer previews over the course of the year, with a beta release by the end of the year.

We'll provide regular updates on designs and timelines, and you can also sign up to receive updates. We know this initiative needs input from across the industry in order to succeed. We’ve already heard from many partners about their interest in working together to improve ads privacy on Android, and invite more organizations to participate.”

Want to learn more about Google’s changes to cross-app ad tracking? Click here to read through the full blog post that was shared today. Also be sure to brush up on related articles including one where roughly 95% of US Apple users opted out of App Tracking for iOS 14.5.