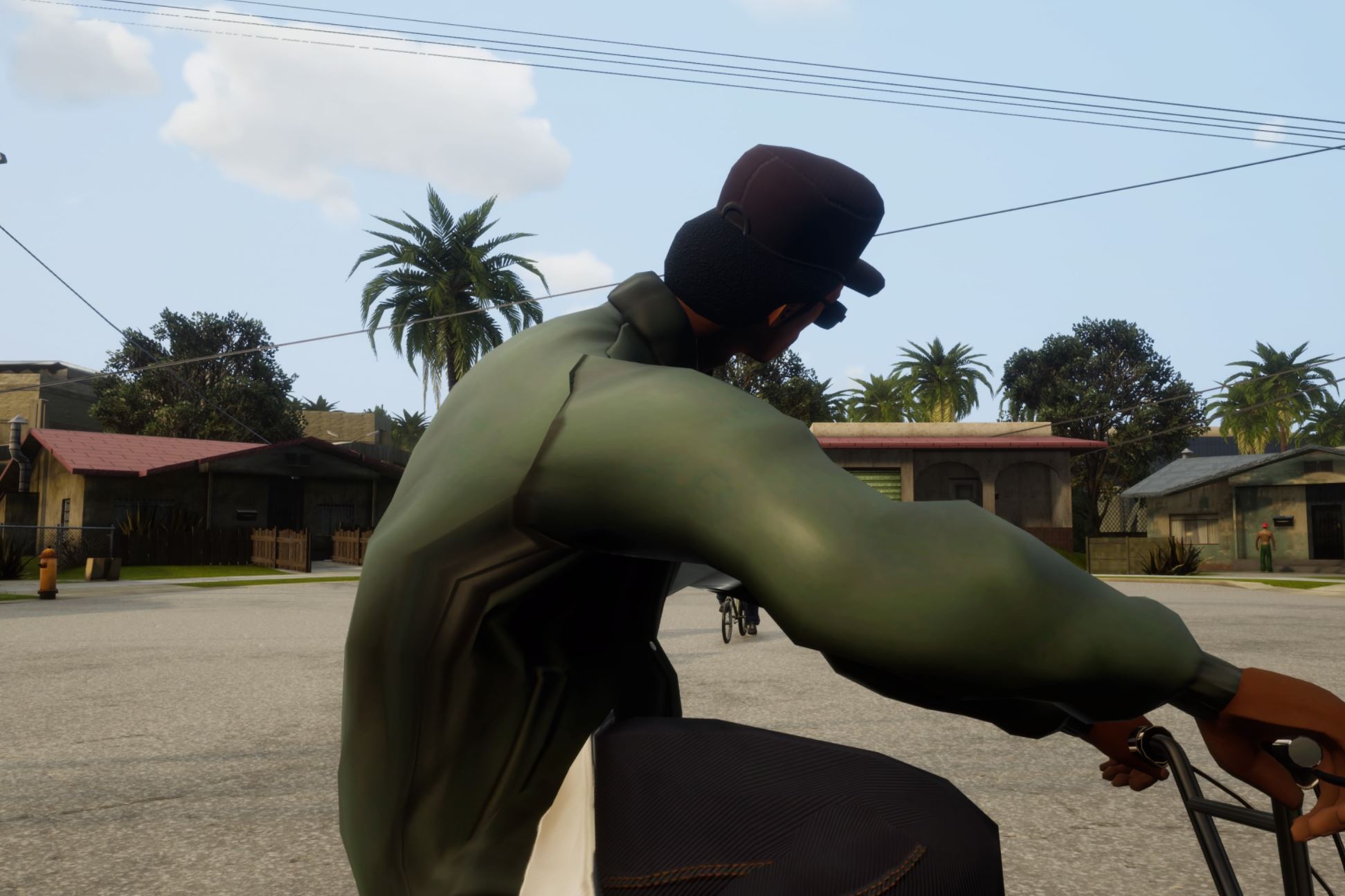 The maligned remaster package is getting some post-launch fixes soon, according to developer Rockstar Games.

As one of the most-anticipated releases of 2021, the Grand Theft Auto Trilogy: Definitive Edition managed to turn lots of heads when it finally launched. Unfortunately, the looks it received were not because of a triumph in quality, but rather because the ports were universally awful across all platforms. From odd graphical changes to crippling performance issues, the Trilogy managed to sell well but left players feeling underwhelmed. Developer Rockstar Games has indicated on social media that owners of the Trilogy should be on the lookout for an update arriving next week.

New patches are coming next week for Grand Theft Auto: The Trilogy – The Definitive Edition across all platforms. We appreciate the community’s patience and support.

Almost immediately upon release, fans noticed gameplay bugs, graphical anomalies, performance issues, and more. Even on the new PS5 and Xbox Series X consoles, measured performance was often worse than older versions of these games. The PC version was rushed to the point that it was released with music files that Rockstar had not secured a license for. The publisher had to pull the PC version from its own launcher for over 24 hours, leaving owners unable to play the game.

Rockstar offered an apology to PC purchasers for the trouble, offering a free game as compensation. About a week later, Rockstar pushed out patches for some versions of the Trilogy, bringing the version number up to 1.03 and tossing in some bug fixes.

Things had been quiet around the Trilogy until today when Rockstar confirmed a new round of patches. They did mention that it would encompass all platforms, so the Nintendo Switch and mobile versions that missed out on the 1.03 patch should be brought back in line with the console editions.