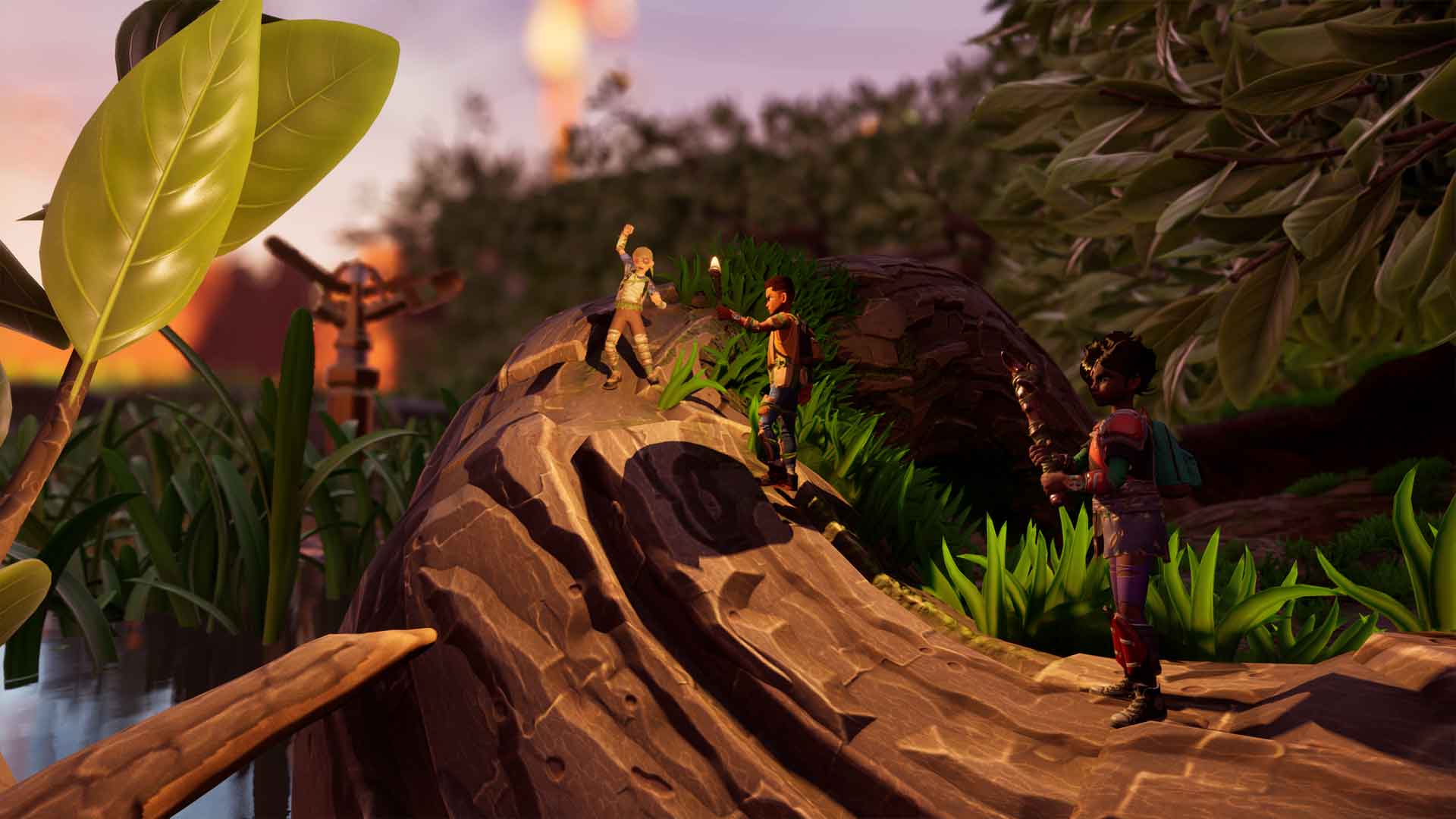 Grounded first released in early acces back in 2020, introducing players to the dangerous world that is the Backyard. Playing as children shrunken down to the size of bugs, players are forced to survive by managing resources, building shelter, and fighting off the many creatures that roam the grass. The game has continually received new content updates as it builds its player base, which led to a major milestone being crossed today. Obsidian Entertainment has announced that Grounded has surpassed 10 million players.

Obsidian Entertainment announced the 10 million players milestone for Grounded with a post to the game’s Twitter account. The announcement was accompanied by a video from Game Director Adam Brennecke. In the video, Brennecke thanks each of the 10 million players that have paid a visit to the Backyard. He also confirms that Obsidian is currently planning to launch the 1.0 version of Grounded by the end of this year.

That’s right! Over 10 Million of you have entered the backyard!
To help celebrate, here is a special message from Grounded’s Game Director, Adam Brennecke! 💚 pic.twitter.com/aPNE9Ty9KR

In celebration of the milestone, Grounded will be free-to-play on Steam this weekend, from today until February 13, 2022. If you haven’t had a chance to check the game out, this is as good of a time as any, as it’s received a plethora of new content and features since its 2020 launch. If you’re an Xbox Game Pass subscriber, the game is also available at no additional charge through that service.

Grounded’s latest major update was Into the Wood, which added new areas, several new bugs, additional items. All of this new content can be enjoyed as a part of the game’s free Steam weekend.

Grounded has crossed 10 million players, and this comes ahead of the game’s full release later this year. For future updates on what Obsidian Entertainment is cooking up with Grounded, stick with Shaknews.