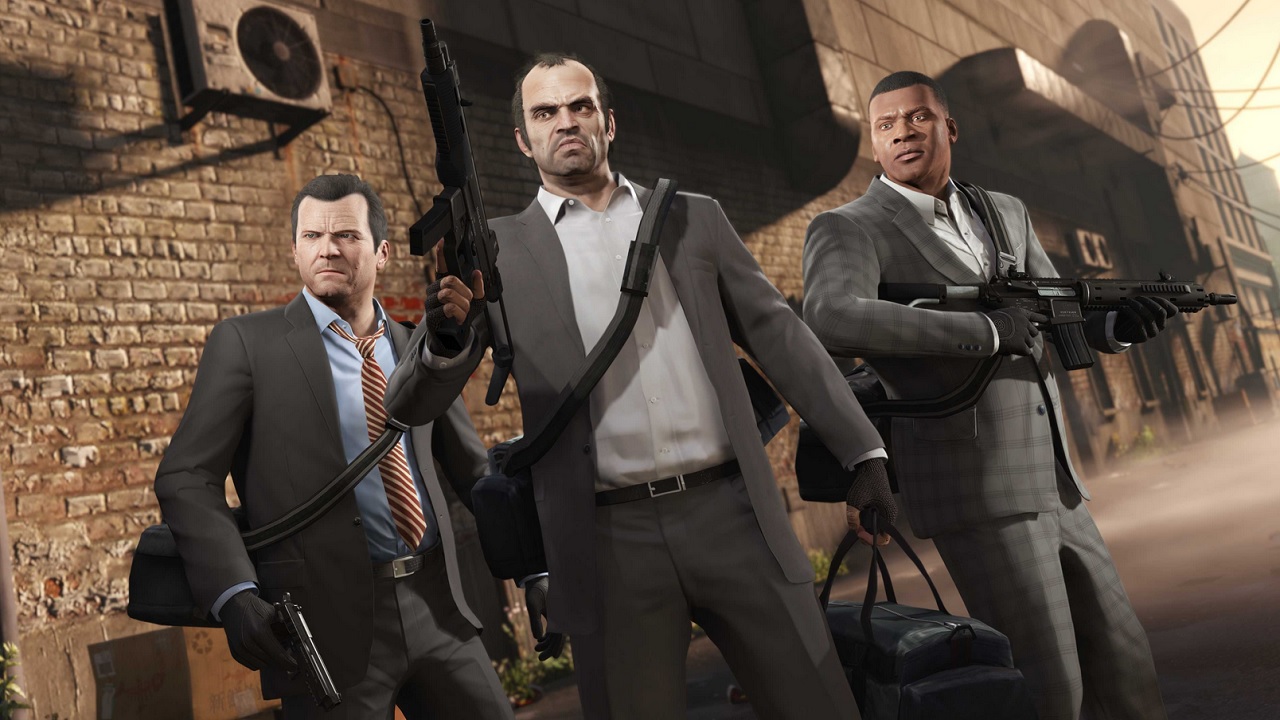 UPDATED (March 4, 2022 @ 8:45am PT): An earlier version of this story suggested transfer between console families wasn't possible. This has been corrected, along with specific information regarding purchased and earned GTA$.

Original Story: When Rockstar Games announced the new release date for Grand Theft Auto 5 and Grand Theft Auto Online’s improved versions on PlayStation 5 and Xbox Series X/S, it also announced that players would be able to transfer their story data, characters, and progress over to the new versions at launch, but apparently you can go ahead and do that now. Progress transfer has become available and GTA Online even has some new features that will make organizing your progress or starting fresh an easier time when the PS5 and Xbox Series X/S versions launch.

Rockstar Games announced the availability of story and progress transfer for the PS5 and Xbox Series X/S versions of the game on March 4, 2022, as well as details on how transfer works. It would appear that if you're looking to move between console brands, like PlayStation to Xbox or Xbox to PlayStation, that should be doable with a one-time migration. However, there are some peculiarities with GTA$ to be aware of. Earned GTA$ will transfer regardless of platform, but purchased GTA$ can only be migrated within the same console family (PS4 to PS5 and Xbox One to Xbox Series X/S).

For GTA Online platform migrations, purchased GTA$ can only be transferred between platforms of the same family (PS4 -> PS5, Xbox One -> Xbox Series). All earned GTA$ will transfer regardless of platform.

Rockstar Games also announced some new features for Grand Theft Auto Online in the form of Career Builder. This is a feature build to streamline the entry into GTA Online for new players, as well as allowing those who want to start over to get a fresh start with a leg up on getting into what the online component offers. It gives players that start GTA Online a currency boost of GTA$4,000,000. You can use this to select starting essentials such as weapons, vehicles, and business properties. It should come in handy for anyone just getting into the game or wanting to kick things off from the beginning again.

Grand Theft Auto 5 and GTA Online’s PS5 and Xbox Series X/S versions launch on March 15 with a bevy of improved features for both consoles. If you want to transfer to the new consoles, be sure to check out the Rockstar FAQ link above in the story on how to do it.